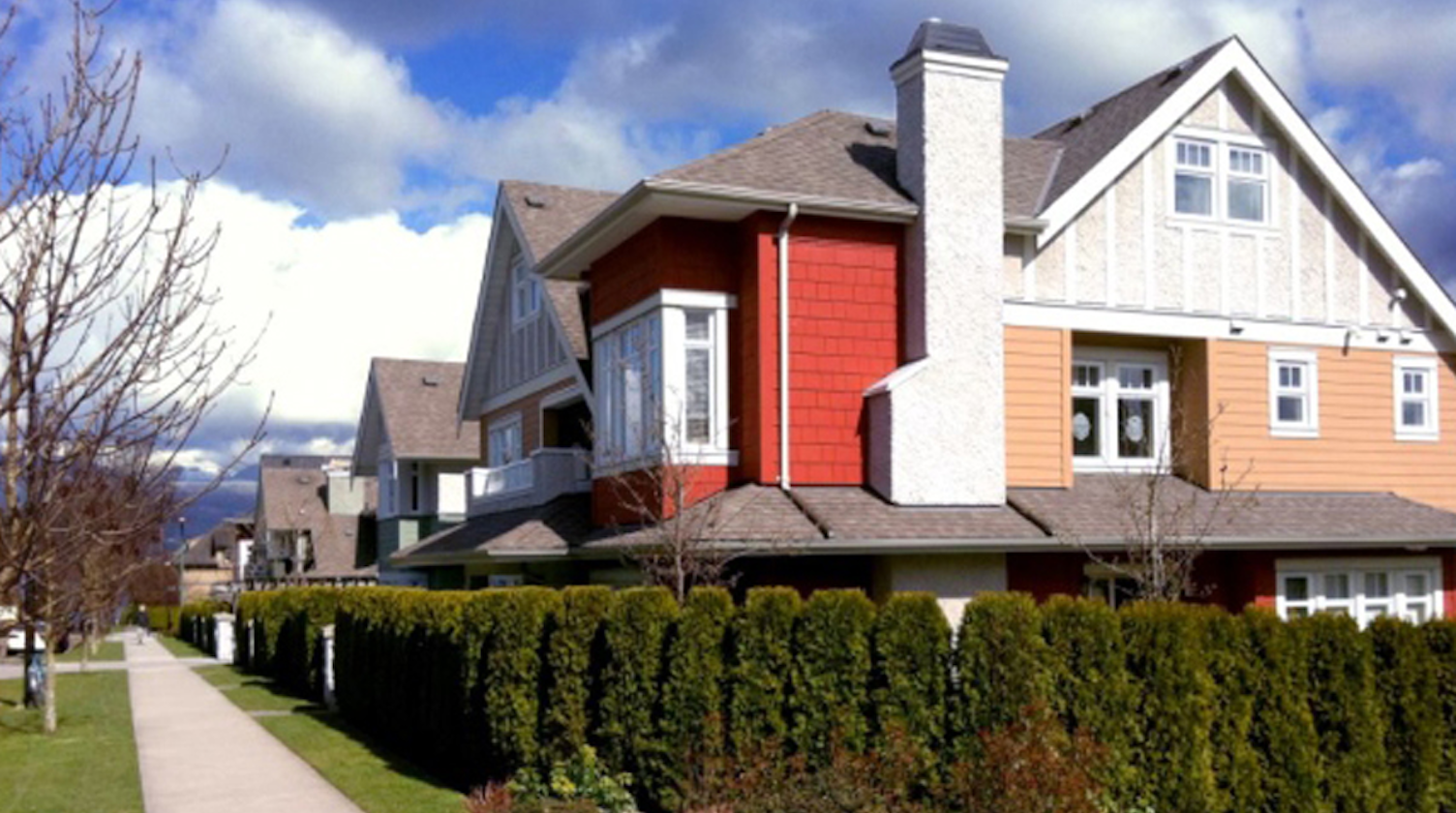 Last Saturday I wrote a column in another publication about the need to undertake regular “post-mortems” of controversial rezoning projects that get built in order to see whether neighbourhood concerns actually materialized.

Each of these projects was very controversial and took years before being approved. However, today they are well accepted and provide much needed housing choices.

Two of the three developments fit nicely into the surrounding neighbourhood. Ironically the third, Cowie’s Cambie Street townhouses, is dwarfed by a new six-storey development immediately to the north.

In writing about these developments I was not suggesting that community concerns are never valid. On the contrary, they often are. But it is important to recognize that oftentimes community fears are not validated and neighbourhoods realize benefits from new housing choices.

Following publication of this story, I received messages from many Vancouver residents and planning professionals proposing other projects that should have been included.

Planner Lance Berelowitz reminded me of architect Bruce Haden’s Koo Corner project in Strathcona. It received opposition from neighbours and the city’s planning department which almost turned it down. Today the city features the development in its EcoDensity and Greenest City promotional material.

The most frequently mentioned project was Sasamat Gardens along West Eighth at Sasamat.

For more than 30 years, this half city block, owned by the O’Hagan family, sat vacant.

In 1996, rather than subdivide the land into 22 single family lots, Fred O’Hagan hired architect Roger Hughes to plan a comprehensive development including townhouses and small apartments catering to empty-nesters and seniors seeking alternative accommodation in their community.

A 1998 survey revealed that 86 per cent of West Point Grey residents were opposed to anything other than single-family lots. The plans were modified, including elimination of the low-rise apartments, and the development was ultimately approved.

Today, nearby residents like Fred Veuger wish there were more ground-oriented housing choices like Sasamat Gardens available for West Point Grey residents seeking an alternative to their single-family homes, but not yet ready for an apartment. He is not alone.

I was also reminded of two of my own developments; one on Oak Street and the other on West 41st Avenue.

Anyone driving today along the west side of Oak Street between West 42nd and 43rd will find it hard to believe that the three-storey apartment building hidden behind the trees was once the scene of a major community battle.

Designed by NSDA, the 1992 proposal was to rezone four single-family lots to allow a four-storey seniors’ apartment building catering to those wanting to downsize in a location close to the Jewish Community Centre, Louis Brier Home and Hospital and Kaplan’s Delicatessen.

Neighbours objected to the height, claiming it was out of scale with the nearby bungalows. They also feared significant traffic and parking problems.

Today the bungalows are gone, replaced by larger homes. Many of the building’s parking spaces sit empty, and you can barely see the building.

Elsewhere along Oak Street new four-storey developments provide popular housing choices for those who cannot afford, or do not want, a single-family house.

A similar story can be told about my 1997 proposal for low-rise seniors’ apartments on West 41st Avenue between Carnarvon and Balaclava.

Nearby residents predicted traffic and parking problems and a loss of character. Some even claimed the predominance of families with children in the area made the location unsuitable for seniors’ housing.

Fortunately it was approved and subsequently developed by Polygon Homes.

Now highly regarded in the community, it bears absolutely no resemblance to the Eaton’s wall, which ironically is now gone – replaced by architect James Cheng’s elegant Nordstrom store. 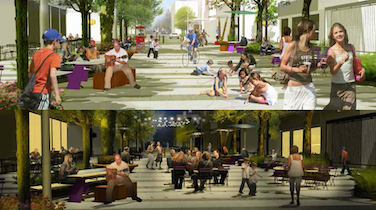 One of Vancouver’s most revered downtown neighbourhoods is undergoing a few key changes over...
Next Article 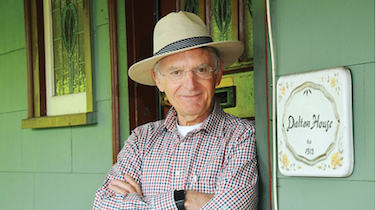