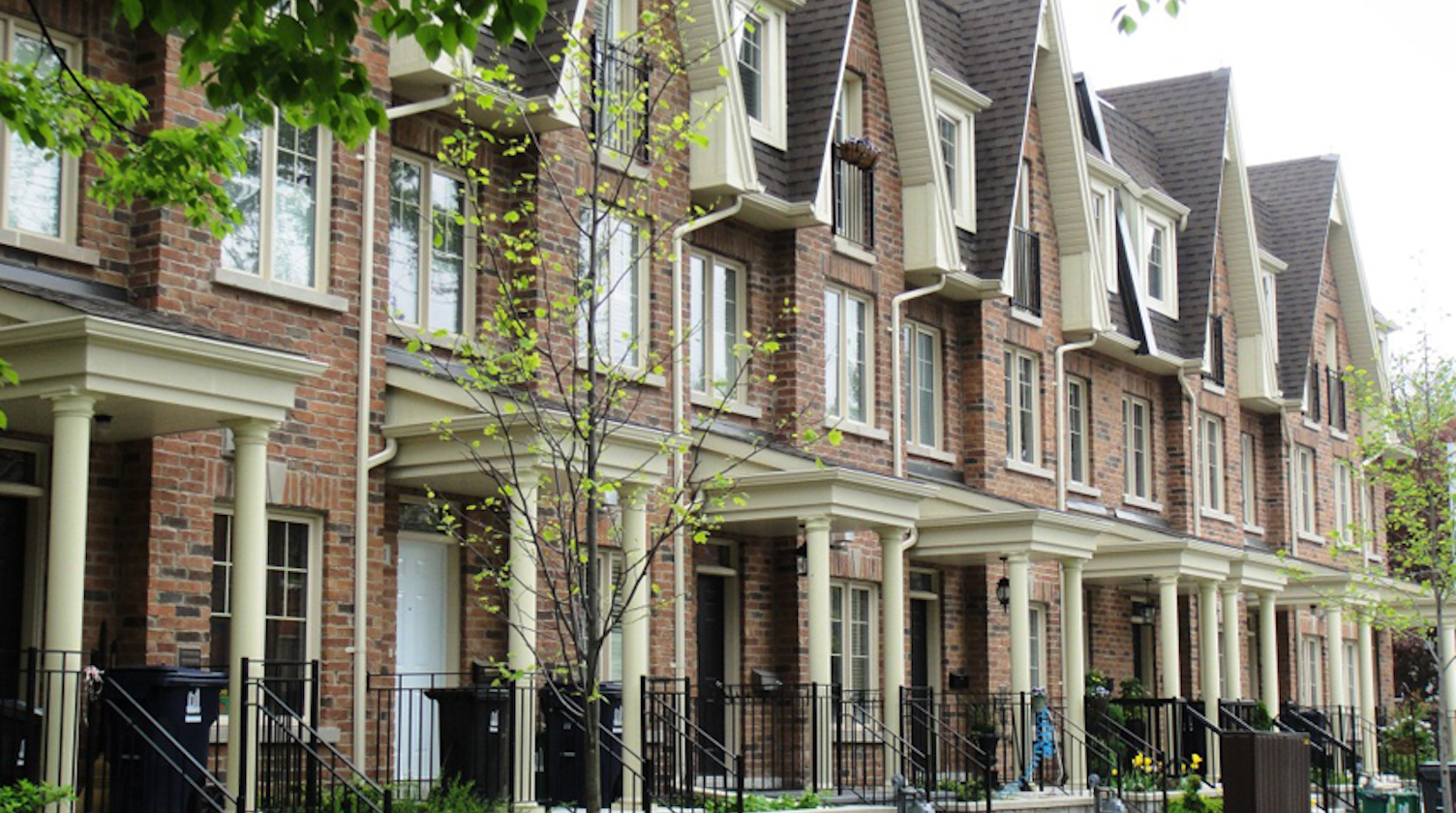 I was born in England where the terraced row house is one of the most generic forms of housing. There are row houses, or townhouses, throughout Metro Vancouver but there is a significant difference between UK row houses and what you find here.

In Vancouver, unless they are rental, row houses are generally owned as part of a larger development. They are strata-titled, and purchasers are members of a condominium association. While they own their unit outright, the exterior walls, landscaping, parking and driveways are generally owned in common.

In UK, the row houses are usually “fee-simple” ownership. In other words, they are owned outright, just like a single-family house, with a party wall agreement in place.

There are a few reasons why we have not seen more fee-simple row house developments in and around Vancouver. Firstly, they can cost more than a conventional row housing complex. Instead of one sewer and water hook-up for the entire development, there may be individual connections to every unit.

I say there “may be” since it is legally possible to reduce the number of connections with cross-easement agreements.

There may also additional costs associated with the party wall construction.

For many years, the Vancouver Law Department questioned whether the legal agreements covering the party walls between individual units were binding in perpetuity.

An early fee-simple development on Cambie Street at West 33 Avenue, undertaken by the late planner and politician Art Cowie, a longstanding proponent of fee-simple row houses, had to have two walls separated by an air space.

A few years ago, the province changed legislation so that the city lawyers could sleep at night and not have to worry about this legal complexity. However, changes often come slowly in the development community.

Forty years ago, a number of fee-simple row house developments were built in Burnaby and Coquitlam, which are still around.

More recently, Parklane Homes built a fee-simple row house development in Langley as part of Bedford Landing. A party wall agreement is in place and a services easement agreement allows water supply and sewer pipes to cross over different properties.

To prevent someone from painting their row house bright yellow, design guidelines are registered on title.

As noted, there are pros and cons of a fee-simple row house compared to a condominium unit.

The first pro is there are no common area assessments. You are not paying someone to cut the grass or maintain your home. You pay the maintenance costs as if you were living in a single-family house.

Another advantage is that you decide when to undertake maintenance or carry out major repairs. Unfortunately, as evidenced by the depreciation reports that condominiums now have to prepare, many strata councils put off necessary repairs in order to keep monthly fees low.

There is also a sense of independence that may be lost in a condominium. Fee-simple owners can paint their front door red if they want without having to seek approval from the strata council. They can also landscape their patio or garden as they see fit. This is generally not possible in a condominium development.

The cons are the other side of the same coin.

Firstly, there is no strata council to arrange for maintenance or repairs. You have to do it yourself, and the costs could be higher.

You may not have the same degree of control over your immediate neighbours. Unless there are design guidelines in place, if your next-door neighbour decides to paint their house black with orange accents, there may not be anything you can do.

Similarly, if they decide to dig up their bit of grass and replace it with a play area for their kids, you will have little say.

However, as more and more baby-boomers chose to move out of single-family houses, I expect there will be an increased demand for individually owned fee-simple row houses. Furthermore, many young couples who cannot afford a house but are prepared to undertake their own maintenance may prefer this housing form and tenure.

I therefore expect forward-looking developers and homebuilders to build more of this type of housing, especially if municipalities increase the amount of land zoned for townhouses.

But that is another story for another day. 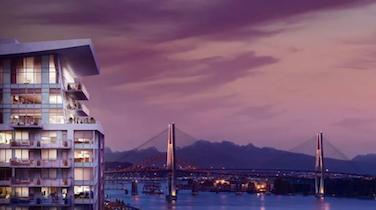 Two-tower development will be situated right by river and SkyTrain line – and the views and...
Next Article

Two-tower development will be situated right by river and SkyTrain line – and the views and...