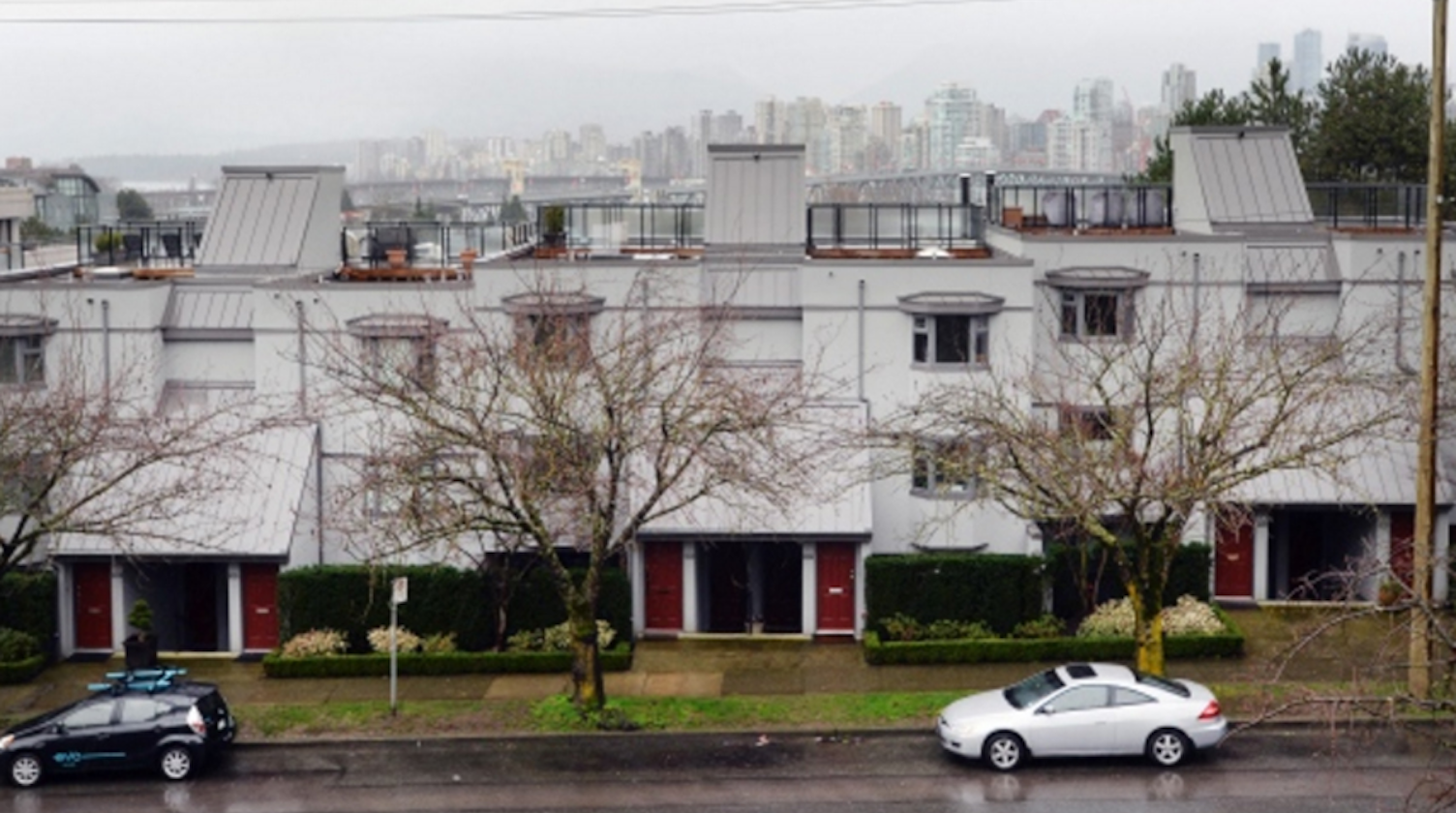 Last Saturday, I went to see a therapist. No, not that kind of therapist. A real estate therapist.

Joannah Connolly does not sit beside a couch. Instead, the editor-in-chief of Real Estate Weekly, REW.ca, Western Investor and West Coast Condominium sits beside a microphone in the Roundhouse Radio 98.3FM studio. Every Saturday morning, she hosts the Real Estate Therapist call-in show and invites a guest to join her in addressing listeners’ housing concerns and questions.

This week, I was her guest (listen back here), and we discussed top-of-mind topics for so many Vancouver residents. What should we do about foreign investment? Should you buy or rent? If you can’t afford Vancouver, where should you live?

In her opening editorial, Connolly responded to the province’s recent budget announcement that it is going to begin collecting data on foreign purchasers of real estate.

While on the surface this seems like a reasonable undertaking, Connolly questioned whether it will be possible to collect accurate data on the citizenship and country of residence of buyers. She worried this exercise could lead to misleading information that might do more harm than good.

More importantly, rather than question where investment came from, she thought we should accept it, and try and benefit from it. She applauded the recent proposal from UBC and SFU academics to tax vacant foreign-owned properties, provided we used the funds to build affordable housing.

As readers of my Vancouver Courier column know, I have long questioned the effectiveness of trying to discourage foreign investment by taxing vacant properties. Instead, we should enforce our current tax regulations by charging income and capital gains taxes where due, and not allowing non-residents to claim principal residence status.

We then turned to calls. One of the show’s listeners wanted advice on where to buy, noting she and her sister could not afford to buy in Fairview Slopes or the Olympic Village, two areas where they both would like to live. Three different responses came to mind.

The first option was a shared purchase of a home with her sister, or another household. Since she mentioned Fairview Slopes, I told her about Fairview Village, a low-rise development completed in the early 1980s by my former employer Narod Developments. This development was built under the Multiple Unit Residential Building (MURB) program, a federal tax-shelter program that encouraged rental housing construction by offering investors significant tax write-offs. However, units were strata-titled and could be sold off as condominiums after so many years.

What was special about this development was many of the units were designed as ‘co-mingling’ homes. More specifically, by designing each bedroom as a ‘master bedroom’ with its own ensuite bathroom, and separating the bedrooms from one another by the living/dining/kitchen area, the units were specifically designed to be attractive to two separate households willing to share a home.

While many of us recoil at the thought of having to share a dwelling, I believe this can be an effective way for households to buy into a market they might not otherwise afford. Two households sharing a $700,000 property are likely to get much more than by each purchasing a $350,000 unit.

The second option was for the listener to select another municipality. I suggested she consider New Westminster or Port Moody, two municipalities that offer a high degree of livability and amenities, at a lower price.

Another choice might be North Vancouver. However, housing costs in North Vancouver have increased significantly since I first started recommending it as a place for younger households looking to buy their first home.

The third option was not to buy, but to rent. While renting does not result in the housing nest-egg that many North Americans have come to expect, the negative stigma associated with renting is slowly dissipating.

I pointed to Germany where 59 per cent of the population rents. (I would add that 62 per cent of Swiss citizens are renters.) While renting a home can come with its own challenges, it should not be dismissed at all as a potential option.

Connolly and I discussed many other things, including my concern that the real estate industry and mainstream media are increasingly complicit in creating Vancouver’s affordable housing crisis. But that’s another story for another day. 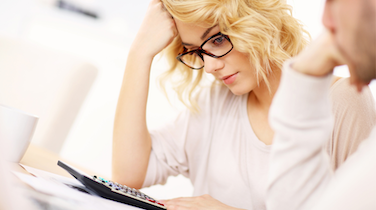 With yet more hype this week about local house prices, it’s enough to put anyone off buying...
Next Article 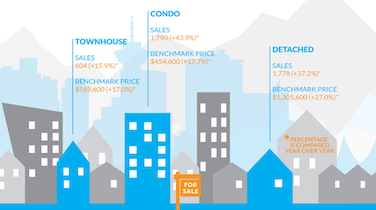 Blown away by latest eyebrow-raising statistics on Greater Vancouver real estate? Here is...