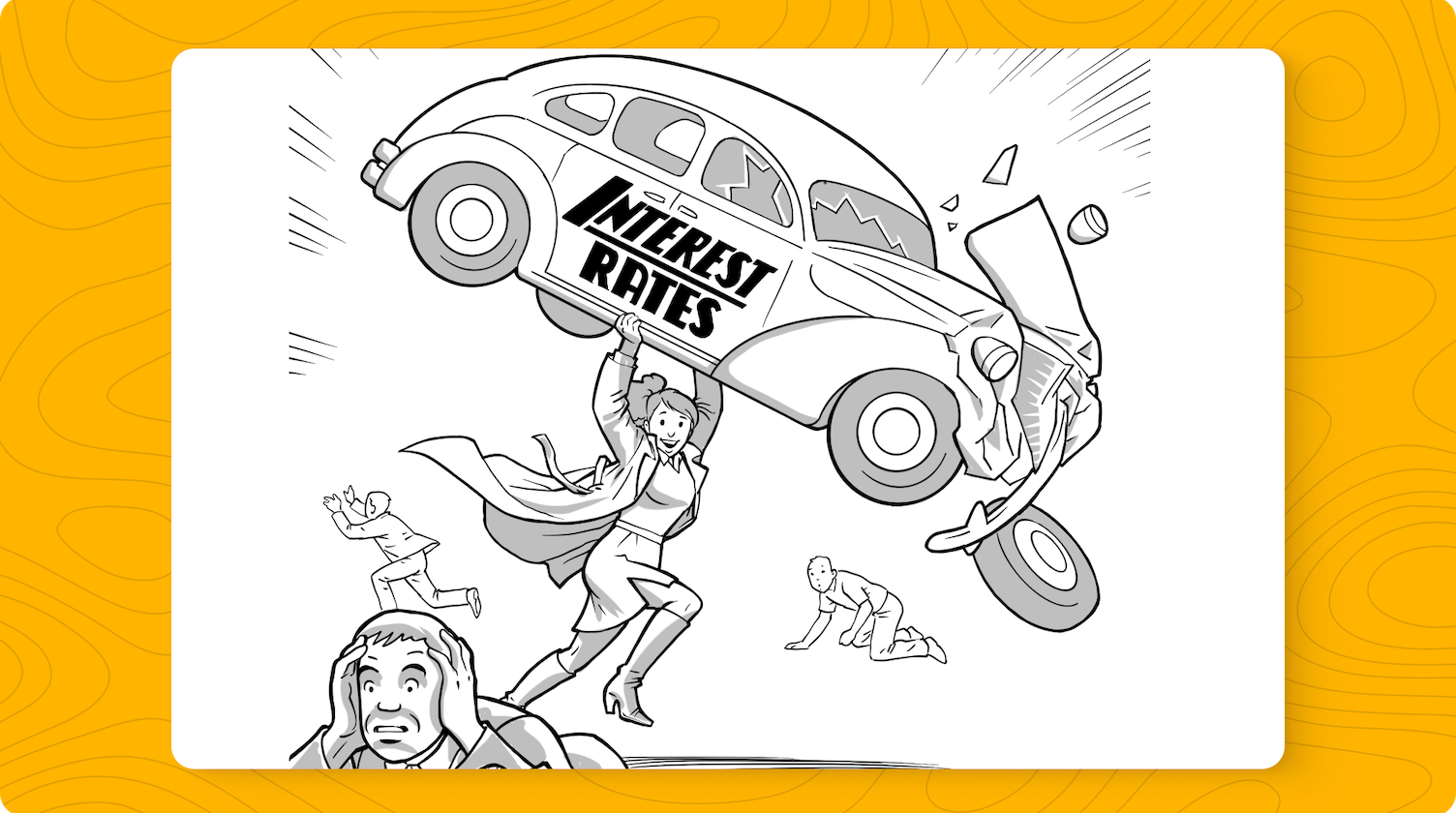 With the rise in interest rates and following drop in the housing market, everyone and their uncle has an opinion on buying and selling. And is happy to share it. Awkwardly, we too have something to say… and that’s: now is the time to buy.

Here is Cole Hennig, REW Sales Director, with some wisdom on why we feel that buying now is a good idea. Interest rate hikes, and all. 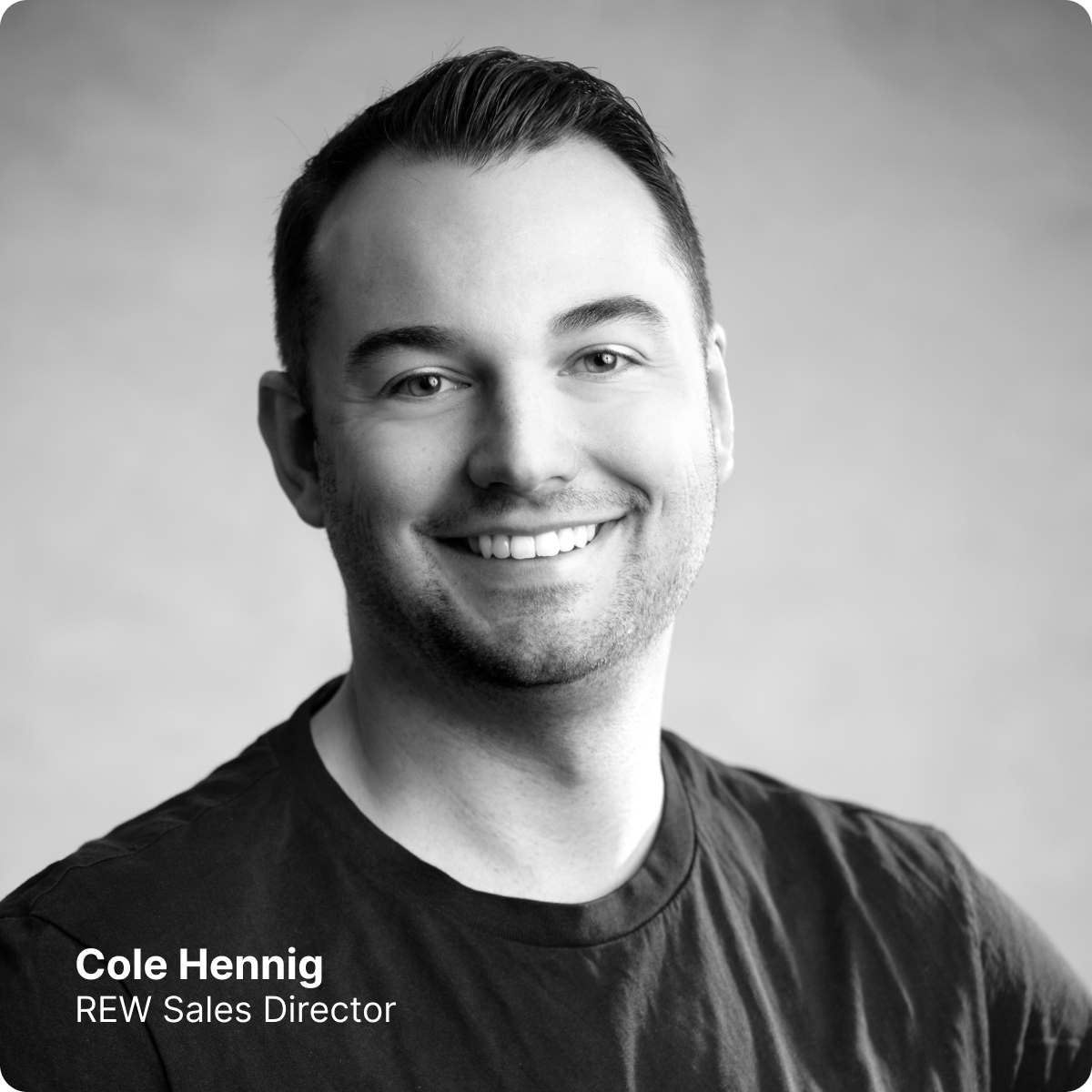 As jargon-free as possible, tell us how the current hike in our interest rates has affected the housing market.

Cole: It’s true, in my hub of Vancouver, the Lower Mainland, and Fraser Valley, home sales have slowed down a lot. Single-family homes in some of these areas are, on average, selling for 15-20% less than they were a year ago. Which really sucks for sellers in those areas.

Canada as a whole is harder to put a finger on as some areas are hit harder than others but generally, not a great time for sellers. 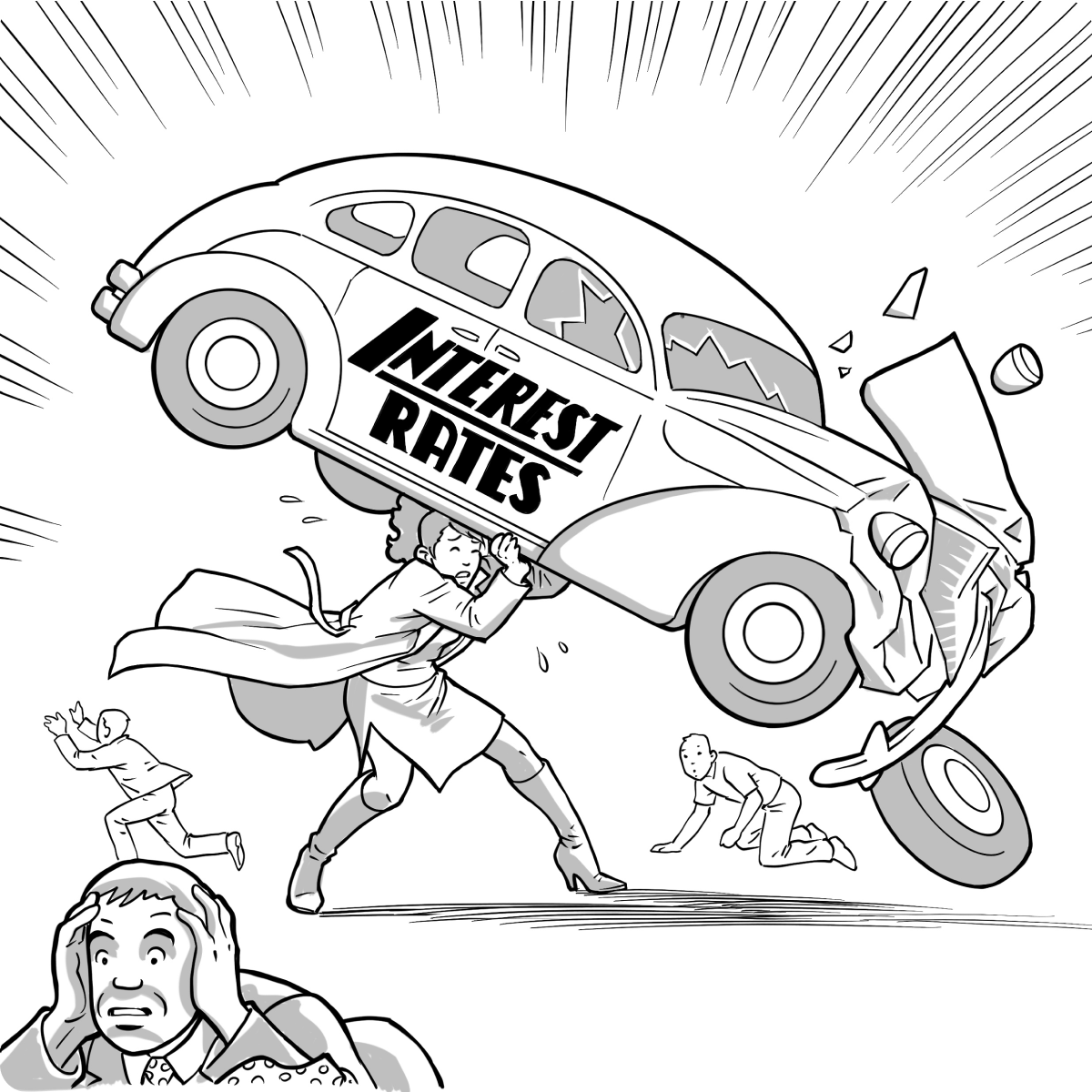 What should we prepare for this coming year and into 2023? Are we talking hurricane supplies and boarding up windows?

Cole: There is another hike in rates suspected to be announced in September. This time maybe between 0.5-0.75%. You will see the usual tricks in the media. People will get twitchy, and the market will freeze. But beyond that, it’s tough to predict.

Even just a year ago most predictions were that rates would stay low until the end of 2023/early 2024. We often can’t see what is coming. There has been some hopeful chatter that we might see Bank of Canada rates dropping - but it won’t be to the level we saw a year ago.

If there aren’t any more rate hikes past September, then the fear will wear off and market activity will pick up again.

Should I buy now?

Cole: In our opinion it is always a good time to buy. Right now, home prices are lower than they have been in years. Yes, the interest rate cost is higher, but if renting is your alternative, you are essentially paying a 100% interest rate. None of that money is going towards providing you equity or any sort of return. Outside of providing you with a roof over your head, of course.

At pretty much any point in the highs and lows of the last five years you will see homeseekers purchasing a home and having it appreciate over that time. And as they are paying their mortgage, their equity position is growing.

The key is to not look at buying or investing in real estate as a 6 month or one-year play – it’s a long game that has, for the most part, guaranteed results provided you play it long enough.

If I am going to buy now, should I go for a fixed or variable-rate mortgage?

Cole: Even with another hike in interest rates forecasted, most of the people I help are leaning toward a variable rate. The first key reason is pretty simple. Today’s homeseekers are qualifying for more based on the stress test (either 5.25% or contract +2%, whichever is higher).

The second reason people go for variable-rate mortgages is the penalty they’d need to pay if they decide to break their mortgage. As I said, we can’t always see what is coming, and often our situations change. The average 60-month mortgage in Canada is broken at about 35 months.

If rates fall, and you need to break your mortgage, and your fixed rate is higher than the interest rate, then typically the penalty will be higher too than if you had a variable rate mortgage.

What if I am too dang scared to take the risk of a variable rate?

Cole: There is some risk involved. But it doesn’t need to be all or nothing. There are lender options for variable mortgages where you can choose a static payment. This means that even if rates go up your monthly payment amount won’t.

All that happens is that a larger portion of your payment shifts toward paying interest instead of making a dent in the principal. This could be an option for the more risk-averse among us.

If you really want the continuity of a fixed rate, you should be confident that you’ll be in that same property without needing to adjust your mortgage - for the life of your mortgage term.

So, there has been some talk that you should change your variable-rate mortgage to a fixed rate while the interest rate is up. Thoughts?

Cole: Most of the time doing this just doesn’t make any sense. Even where we find ourselves now, I wouldn’t advise it. We seem to be getting to the end of the hikes, and the gap between a fixed rate vs where most variable rates sit (at least prime -30 to some over prime – 1.00) is still quite large. For example, if you had a prime – 1.00, you are at 3.7 but if you switch to a fixed rate, you’d potentially be looking at 5%. That’s a big difference.

And on the flip side if things pick up and rates end up reversing course, you’d lose out on that. My advice is to hold the course. Make decisions based on your long-term plans and your personal risk appetite and not what the interest rate seems to be telling you right now. Because as we have gathered – that could change. 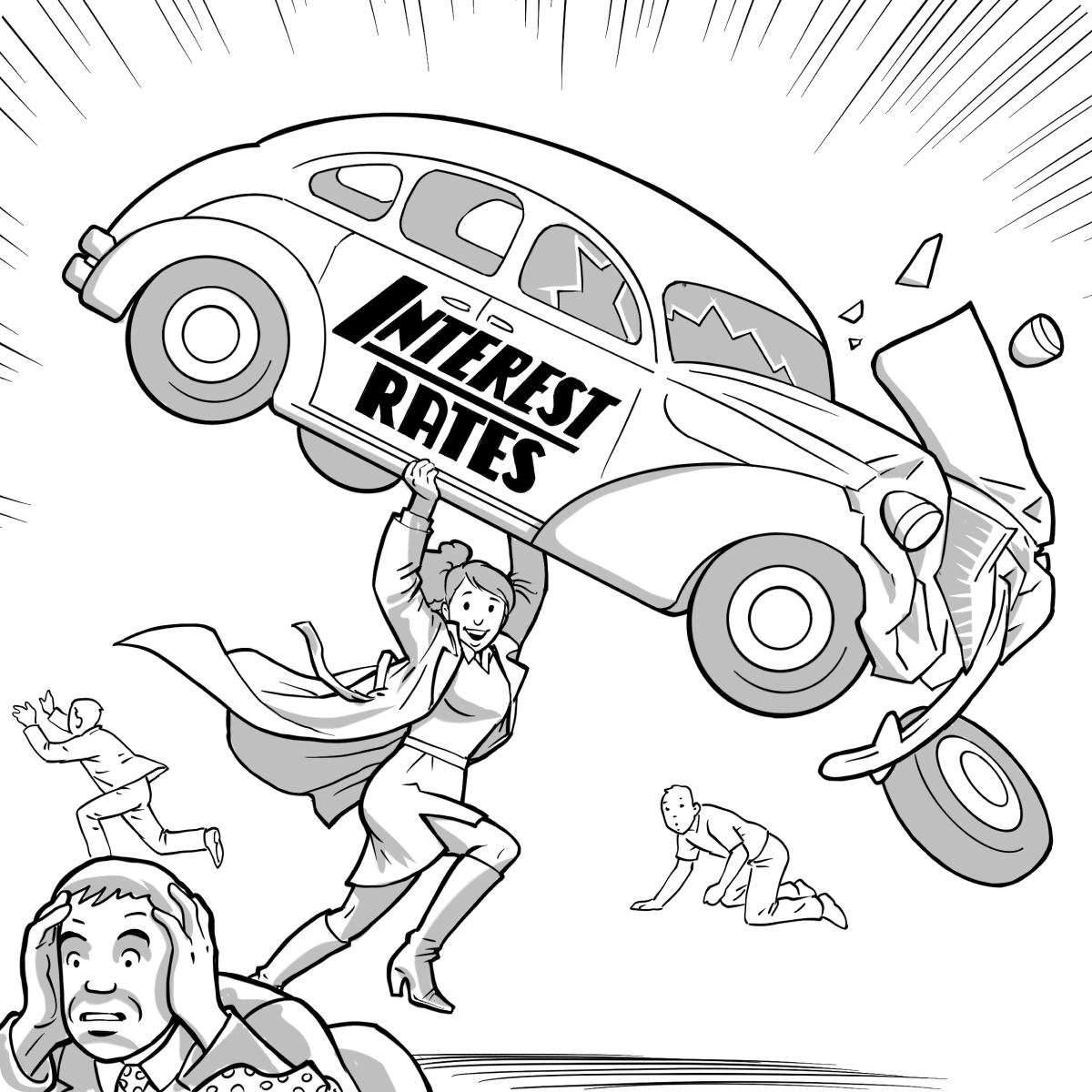 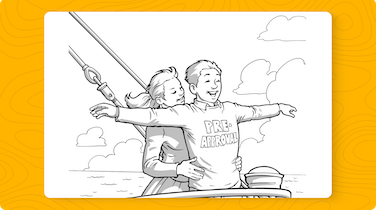 Getting mortgage pre-approval before you enter the market is certain to make you easy on the...
Next Article 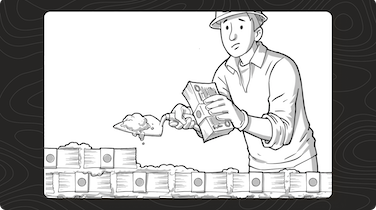 When it comes to new homes purchases, the money matters truly do matter.