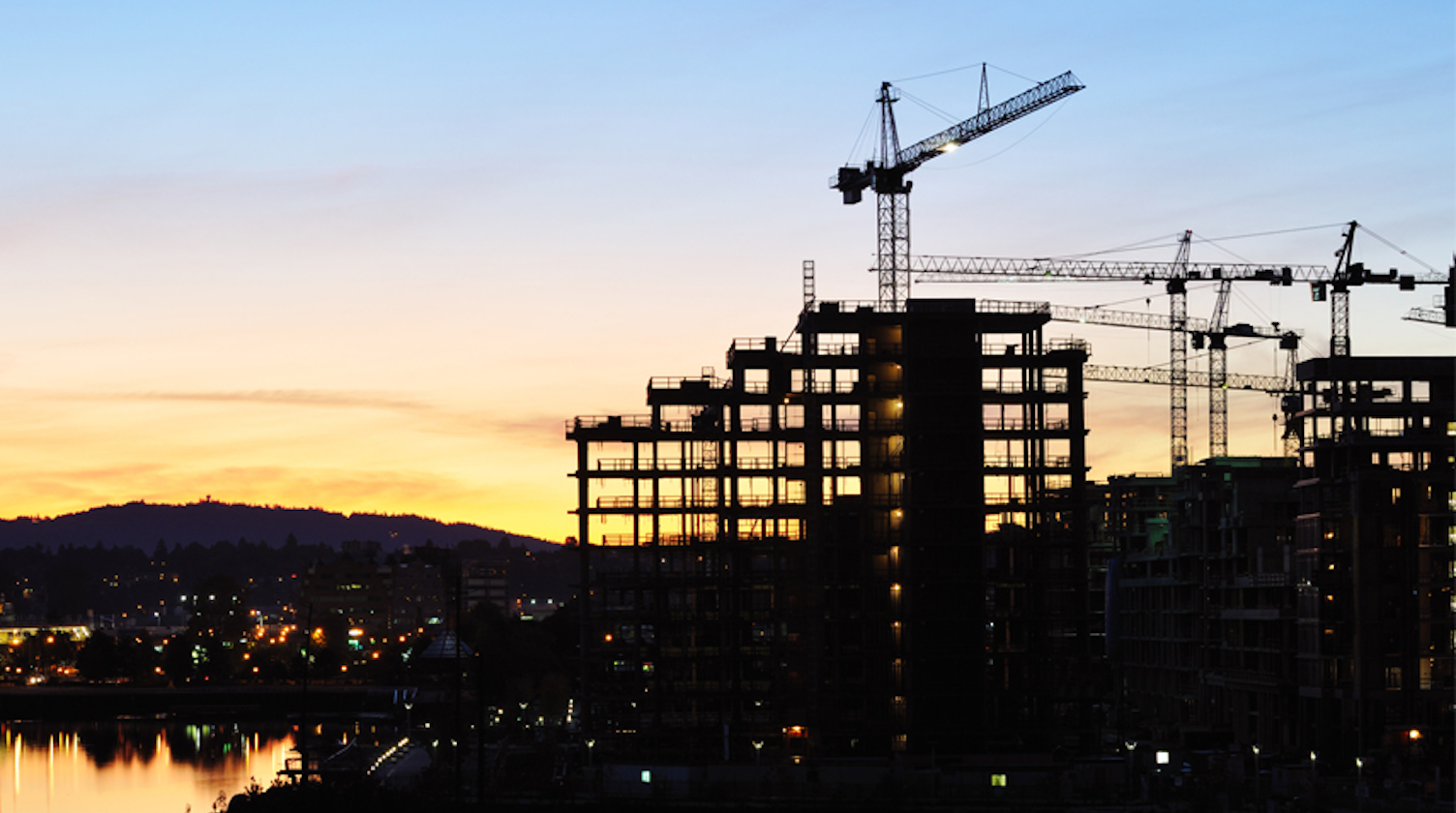 New housing construction investment in BC continued its rise, up 17 per cent year over year in June, according to Statistics Canada data released August 20.

The province’s $715 million new home construction spend was again the third highest total in the country, after Ontario and Alberta. BC’s new home investment growth rate was Canada’s second highest after Yukon (up 19.2 per cent year over year).

Like last month, apartment-condo construction led the investment growth in BC, rising 21 per cent compared with June 2014 to a total of $284 million.

Investment in single-family homes increased its growth rate, with its $340 million of spending a 15.4 per cent rise over the same month last year.

As with previous months, nationwide new home spending increases were much more modest. Investment in new home construction across Canada totalled $4.1 billion in May, up 3.1 per cent from the same month a year earlier.

Single-family home and duplex construction across Canada both saw year-over-year declines in construction investment nationwide, falling 0.9 and 9.4 per cent respectively, although detached homes saw the biggest total investment in June at $2.13 billion. 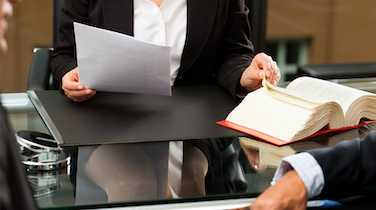 Strata corporations claiming for unpaid fees now have to be quicker about it, explains the...
Next Article

Strata corporations claiming for unpaid fees now have to be quicker about it, explains the...