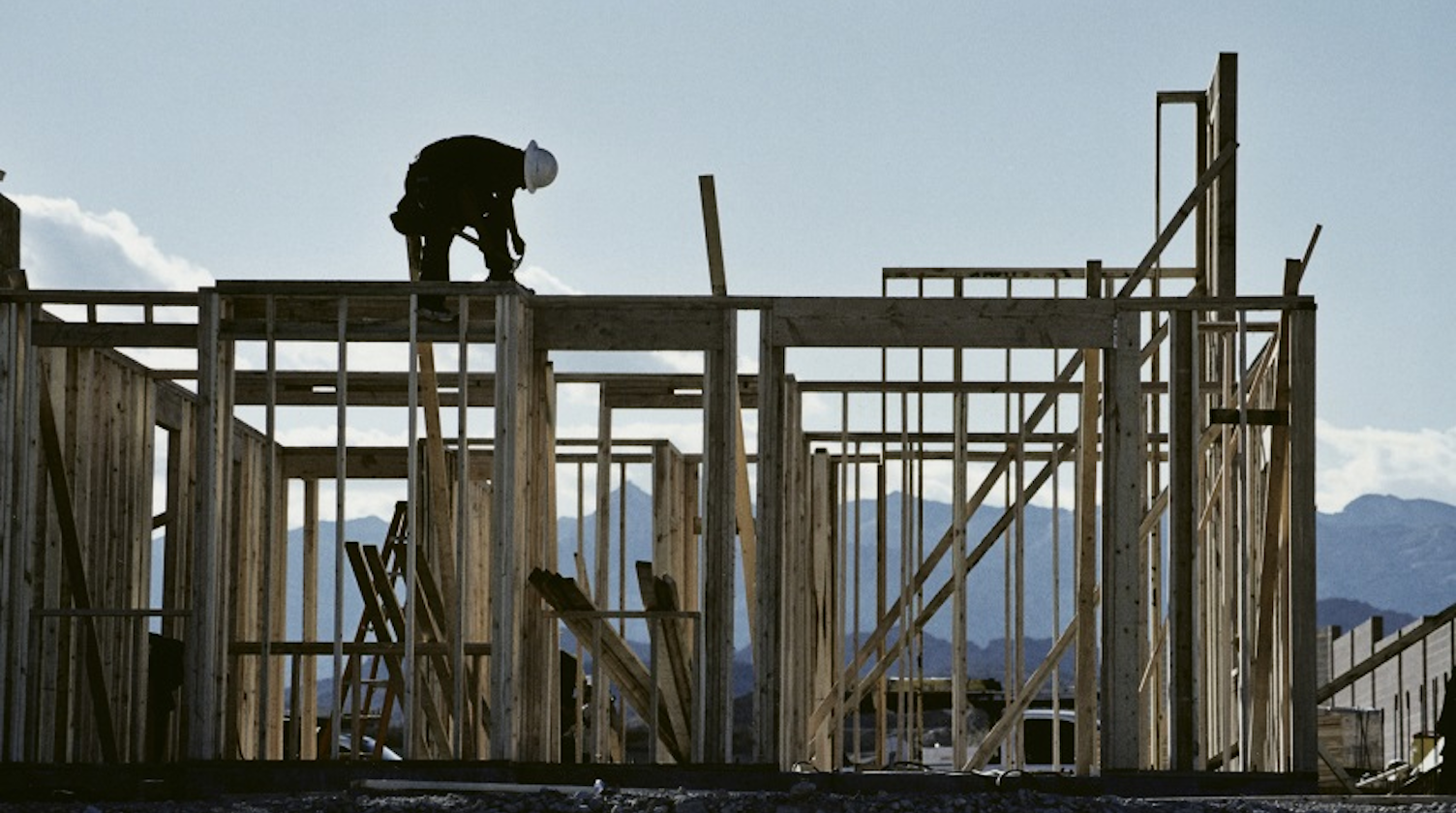 BC residential construction investment was up 13.3 per cent year over year to nearly $643 million in March, according to Statistics Canada data released May 21.

The province’s growth was only enough to give it the sixth highest investment increase in Canada, after Yukon, Northwest Territories, Prince Edward Island, Alberta and Nova Scotia, which all registered higher growth in new housing investment.

However, as a national average, the growth in new housing investment was up a more modest 4.4 per cent year over year, due to significant declines in some provinces and territories. March’s $3.5 billion investment also represented the nation’s sixth consecutive month-over-month decline.

Across Canada, row houses were the biggest driver of growth, rising 7.7 per cent compared with last March, while single-family homes increased by just 1.5 per cent.

In BC, it was again duplexes that saw the biggest annual increase in investment, up 29 per cent compared with March 2014, followed by row homes, which rose 18.8 per cent year over year.

Single-family home construction investment in the province was up 18.4 per cent, and the growth in condo investment picked up to rise 4.2 per cent year over year after a sluggish February.

BC’s figures were also up 2.4 per cent month over month overall, and increased for three out of five property types, led by row homes. Surprisingly, having been the star of the show in the monthly figures for the past few months, investment in duplex construction fell 1.7 per cent since February. 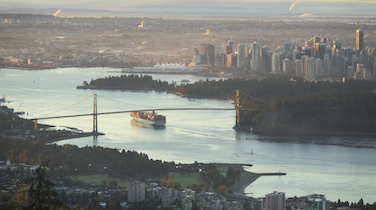 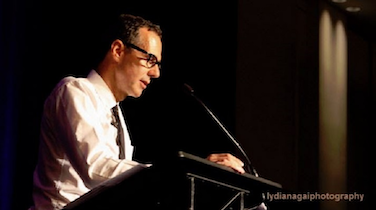 Vancouver’s “condo king” tells REW.ca that those angry about affordability need to stop...