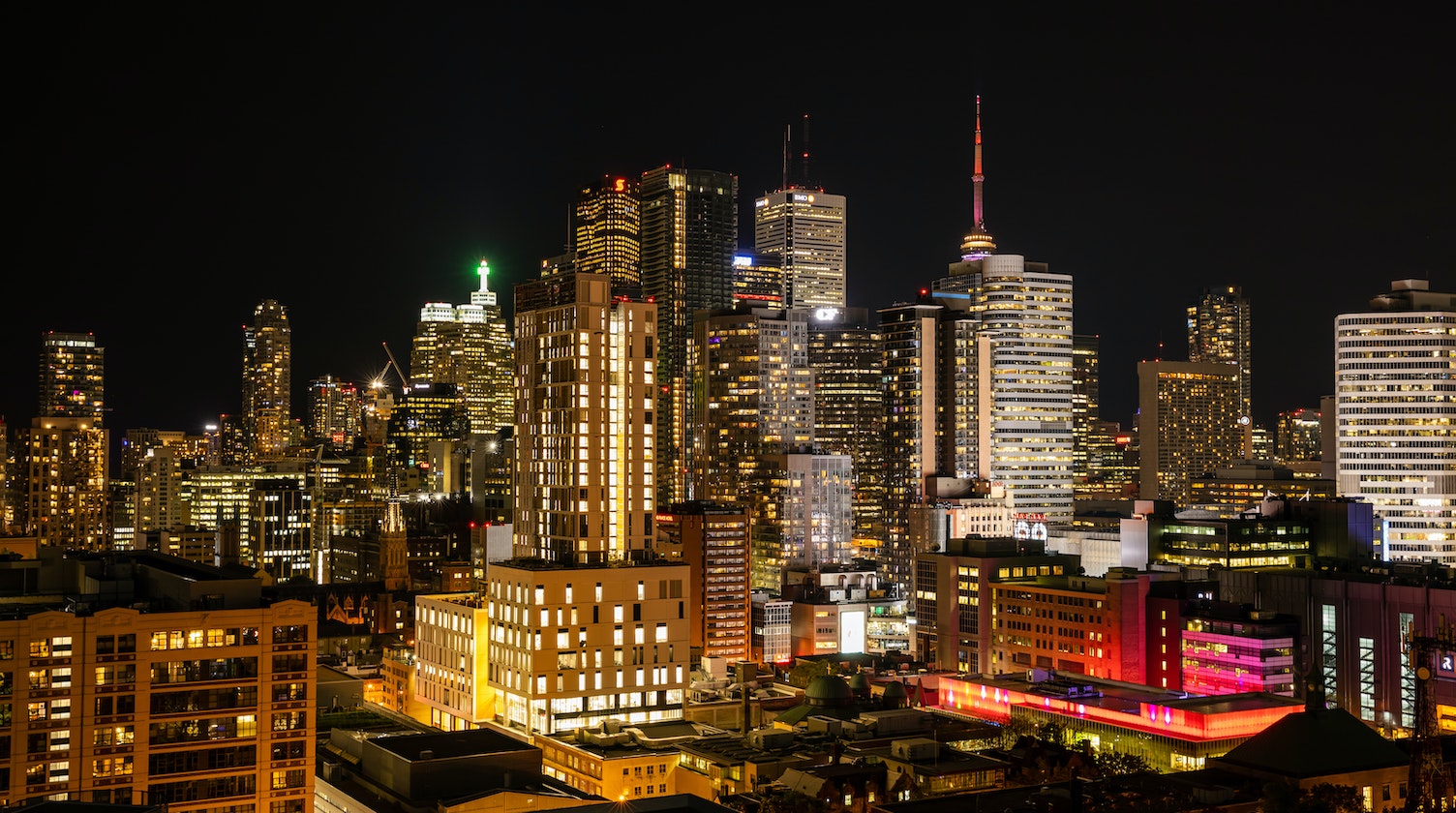 People working for the massive accommodations-sharing company, Airbnb, took a hit in Toronto at the end of 2019. In November 2019, Airbnb landlords lost an appeal against zoning law amendments that were approved by city council in December of 2017. So, what does this mean for Airbnb landlords and users in Toronto? Here’s a break down of the potential changes in the city for Airbnb, who have been a topic of discussion since their beginnings.

A Brief History of Airbnb

According to the company’s website, Airbnb was started by three friends in 2008. They got the idea when they were travelling to a work conference in San Francisco in 2007 but couldn’t afford to pay for their housing while there. So, two of the friends rented out their apartments while they were away to pay for the trip. This was the idea that would eventually spark Airbnb, which is considered one of, if not the first peer-to-peer housing accommodations service.

What would these bylaw amendments mean for Airbnb landlords?

Although it’s unclear when these amendments will be implemented, according to The Toronto Star, they mean various changes will need to be made by Airbnb landlords to how they rent out their spaces.

Firstly, short-term rentals will now only be allowed in a landlords’ principal residence for up to 180 nights a year for an entire house or apartment. Homeowners can also rent up to three bedrooms in their homes on a short-term basis. This term is defined as less than 28 days. Also, homeowners would not be allowed to use their basement apartment as a short-term rental, but the full-time resident of those suites could do so for less than 28 days.

The Toronto Star reports that Airbnb and other similar short-term rental companies will also be required to pay a one-time license fee of $5,000, plus an additional $1 for each night booked through their platform. Rental operators will also be charged a 4% municipal accommodation tax on all rentals that will last for less than 28 successive days.

Why were these changes made?

The Local Planning Appeal Tribunal (LPAT) has stated that these changes have the potential to return up to 5,000 of Toronto’s more than 21,000 Airbnb’s back to the long-term residential market. These are units where property owners are not residing there, but are using the homes with the explicit intent of renting them out as short-term rentals.

The Toronto Star reported that Mayor John Tory praised the decision, saying that these amendments will help in striking the right balance between allowing people to earn some extra money while ensuring the city’s rental housing market isn’t depleted. With the average price of a home in Toronto over $700,000 and an average monthly mortgage payment around $3.000, more Torontonians have been renting. But there is also a rental unit shortage - another major reason for these bylaw revisions which have impacted Airbnb, amongst others.

How will these changes be enforced?

Although the city has not stated how they will enforce these new bylaws, other cities, such as Vancouver, New York and Miami, have all cracked down hard on Airbnb rule breakers. Enforcement has included fines anywhere from $1,000 for a first violation to $100,000 for a fifth one.

What do you think about the new regulations for Airbnb? We’d love to know your thoughts! 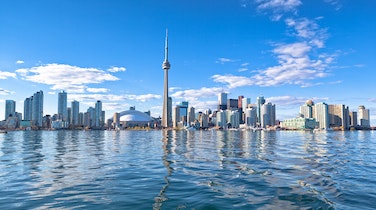 Where to Live in Canada: Toronto, a City Full of Little Pockets
Prev Article 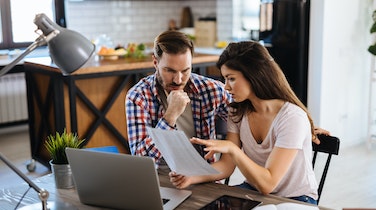 BC Assessed Values Leave Homeowners, Buyers and Sellers with Question
Next Article 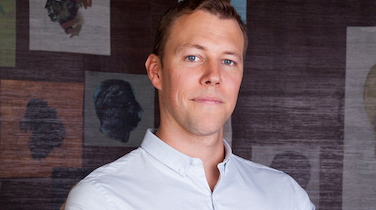 Mr. Bray is a seasoned real estate technology professional with over 10 years of experience...