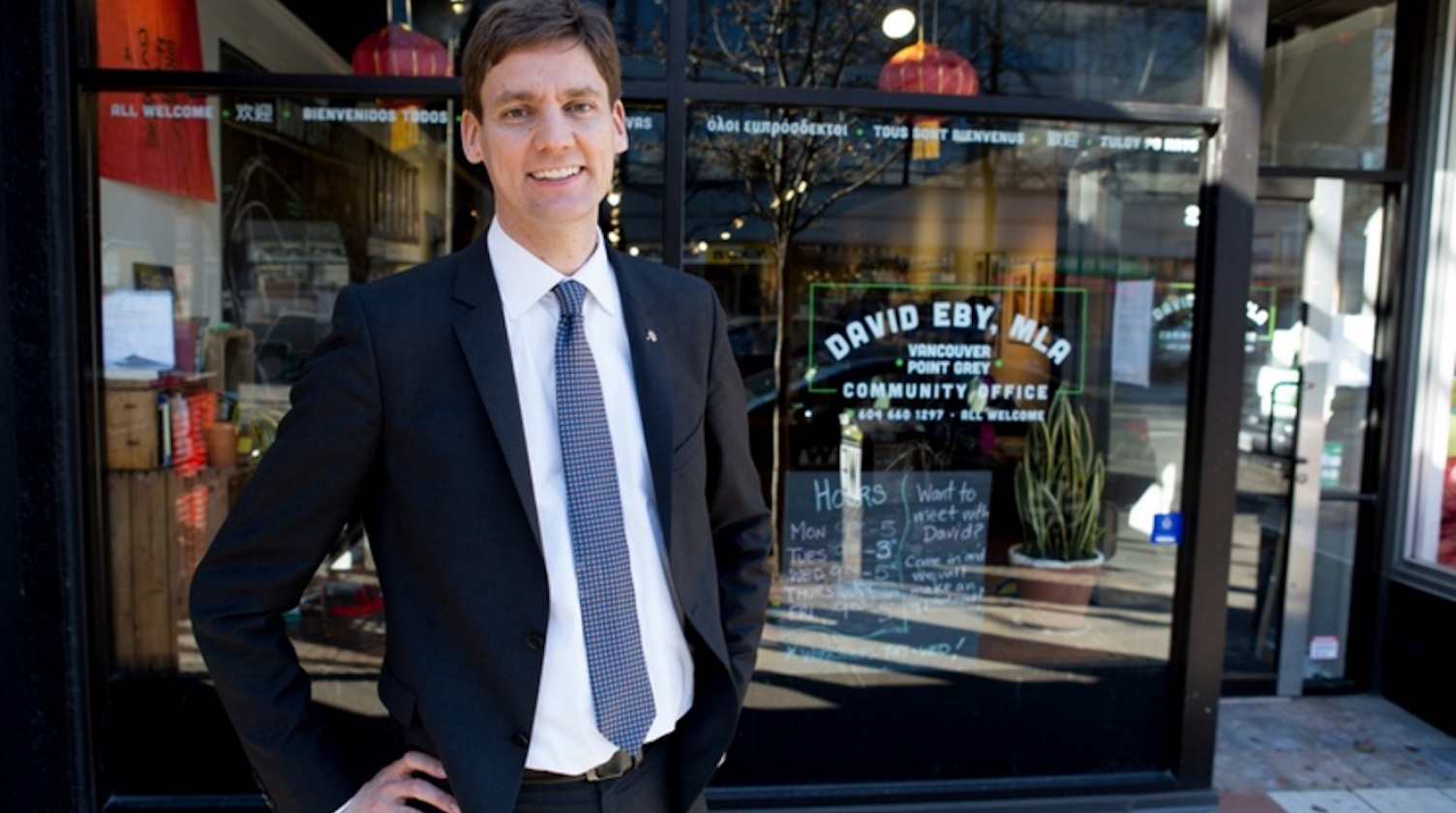 If elected May 9, NDP would levy annual property tax on owners not paying Canadian income taxes or renting out home

While the incumbent BC Liberal Party has been somewhat softening its foreign buyer tax since it was controversially launched last August, the BC NDP opposition has been planning a broader tax on all owners of Metro Vancouver homes who are not resident in Canada for tax purposes.

David Eby, West Point Grey MLA and official NDP housing critic, told REW.ca that “the trouble with the [Liberals’] foreign buyer tax is that it doesn’t capture those who bought a home before the tax was introduced.”

This tax would apply to any home owner, whether they are a foreign national, a Canadian living overseas or a Canadian living in Canada, but not paying income tax – no matter how long they have owned the property.

In fact, the levy applies to every owner of a Metro Vancouver home. However, the long list of exemptions would mean that the vast majority of local residents would not pay it.

Also, anyone who has lived in their home for more than five years (and currently lives there) would be exempt, whether or not they are liable for Canadian income tax, which would capture many more people, including most seniors.

There would also be exemptions for various other cases, such as residents with no taxable income or war veterans, even if they have lived in the home for less than five years.

Further, any owner who rents out their property and declares the rental income in Canada would also be exempt from the levy.

The idea is based on the Housing Affordability Levy proposal issued last year by UBC Sauder School of Business adjunct professor Tom Davidoff, whom Eby and the NDP have been consulting with on the idea since Christy Clark and the Liberals rejected the proposal and applied the 15 per cent foreign buyer Property Transfer Tax. 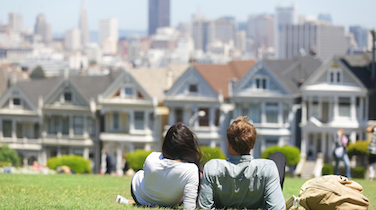 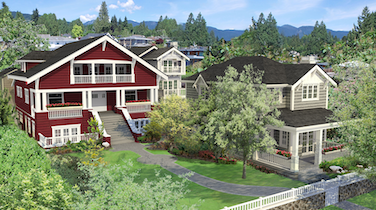