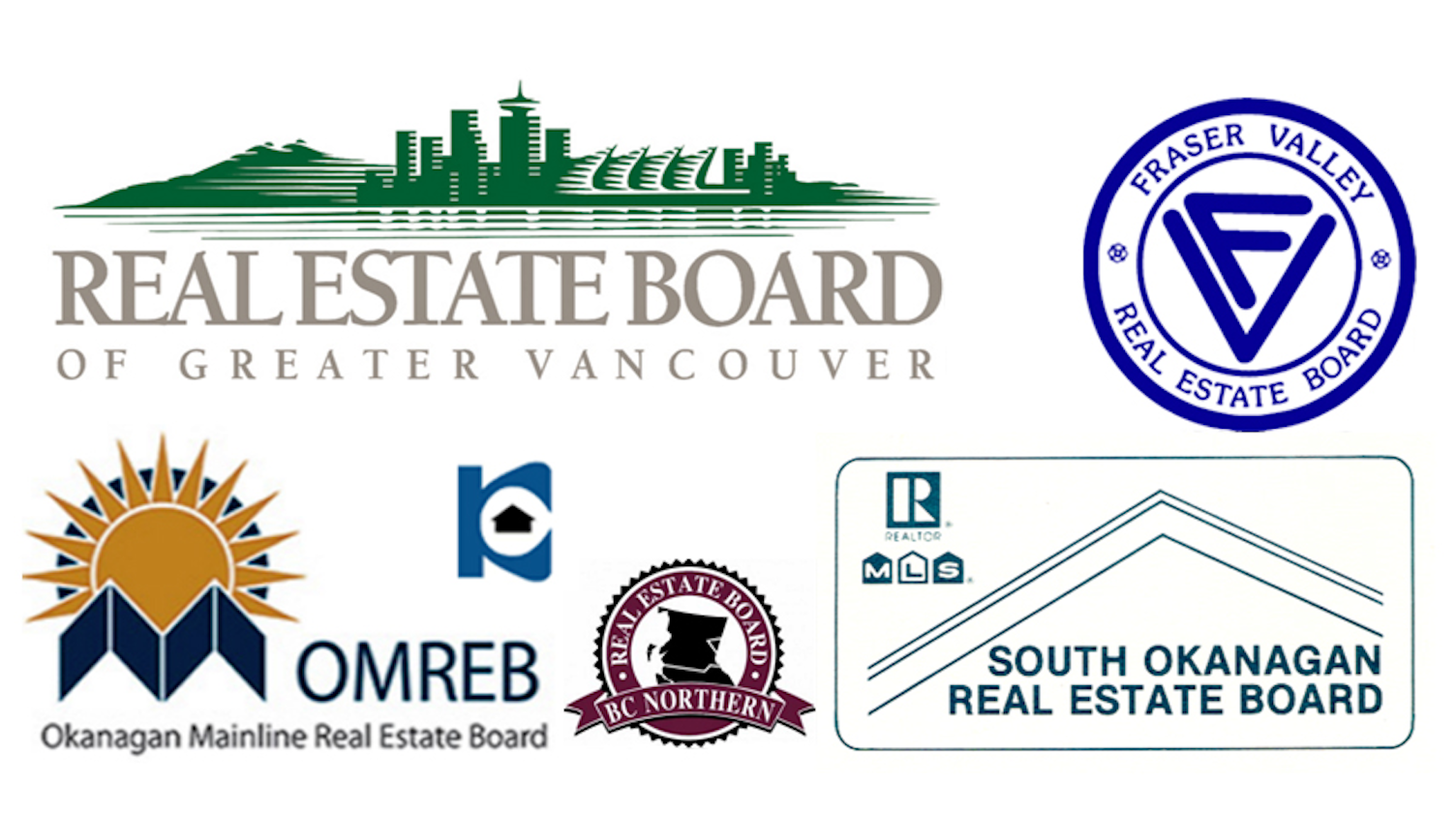 The move to create a new, amalgamated, BC-wide real estate board failed in a vote December 6, despite the majority of polled members voting in favour of the idea.

The majority of members of the six BC real estate boards involved voted yes to the proposal of unification and creating a new organization called REALTORS® of BC. But because three of the six boards’ total votes did not meet the high thresholds of votes needed to succeed, the motion failed to "achieve the critical mass required," according to a statement from the Okanagan Mainline Real Estate Board.

The individual boards involved and their vote results are as follows: 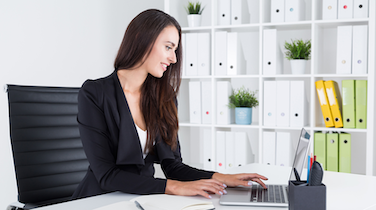 There are many ways to market your real estate business, but a modern approach really boils...
Next Article

Instead of having potential clients land on a standard homepage, give them an immediate call...