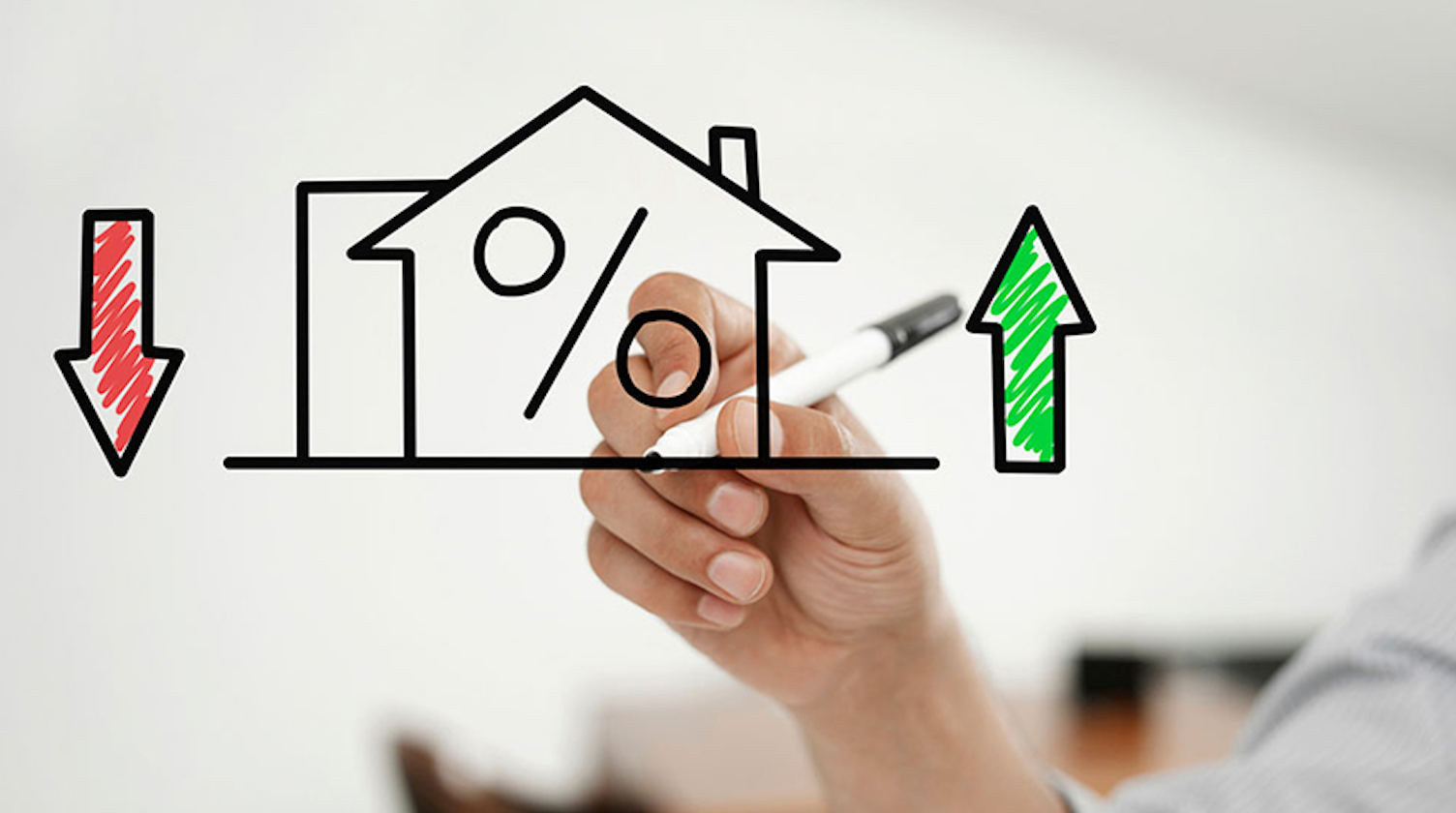 There were more than a million new mortgage loans totalling $269 billion issued across Canada in 2016, a rise of 9% over the previous year, according to a study released July 18 by Canada Mortgage and Housing Corporation (CMHC).

Despite the increase in numbers and values of Canadian mortgages, the overall trend for mortgage delinquency rates is improving, according to the CMHC, which conducted the study along with credit rating agency Equifax.

The survey found that the credit situation for Canadians has generally improved overall, but this is driven by mortgage holders’ improving credit. Non-mortgage holders saw a slight decrease in credit scores and a slight increase in the chance of going bankrupt over the course of 2016.

In 2016’s fourth quarter, mortgages made up about 66.3% of the outstanding consumer debt, a slight increase from 66.1% in the previous quarter, said the report.

Despite this increase, the percentage of mortgages and the share of mortgage debt in arrears declined in the last quarter of 2016, “suggesting the mortgage market is not under additional stress,” said the report. “Mortgage arrears at various degrees of severity in the fourth quarter of 2016 were all in decline compared to a year earlier.”

However, mortgage arrears told two different stories when broken down by age category, with middle-age mortgage holders finding it increasingly easy to meet their payment obligations, while those aged 65 and up saw an increase in delinquencies.

The CMHC also reported that the Bankruptcy Navigator Index showed mortgage holders’ average likelihood of going bankrupt decreased over 2016, whereas it rose for those without a mortgage. The report said, “The last quarter of 2016 was marked by a near 4% decrease in the number of mortgage holders with a high likelihood of bankruptcy, compared with a year earlier.”

The CMHC concluded, “While the credit situation of Canadians has generally improved, those with a mortgage have fared better. New financing rules to tighten access to insured mortgage credit and ensure new homebuyers have a sufficient buffer in order to continue servicing their debts in a higher interest rate environment were introduced this quarter. These measures, aimed at both high and low ratio insured mortgages, should help insulate households from rising mortgage service costs due to rising interest rates.” 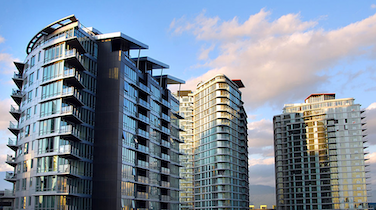 There’s a better solution for the rental crisis than telling people what they can do with...
Next Article 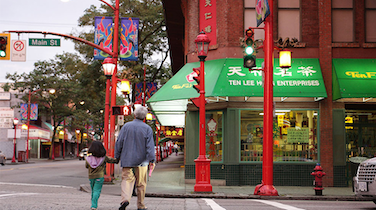 Advocates call for much more non-market housing in controversial area