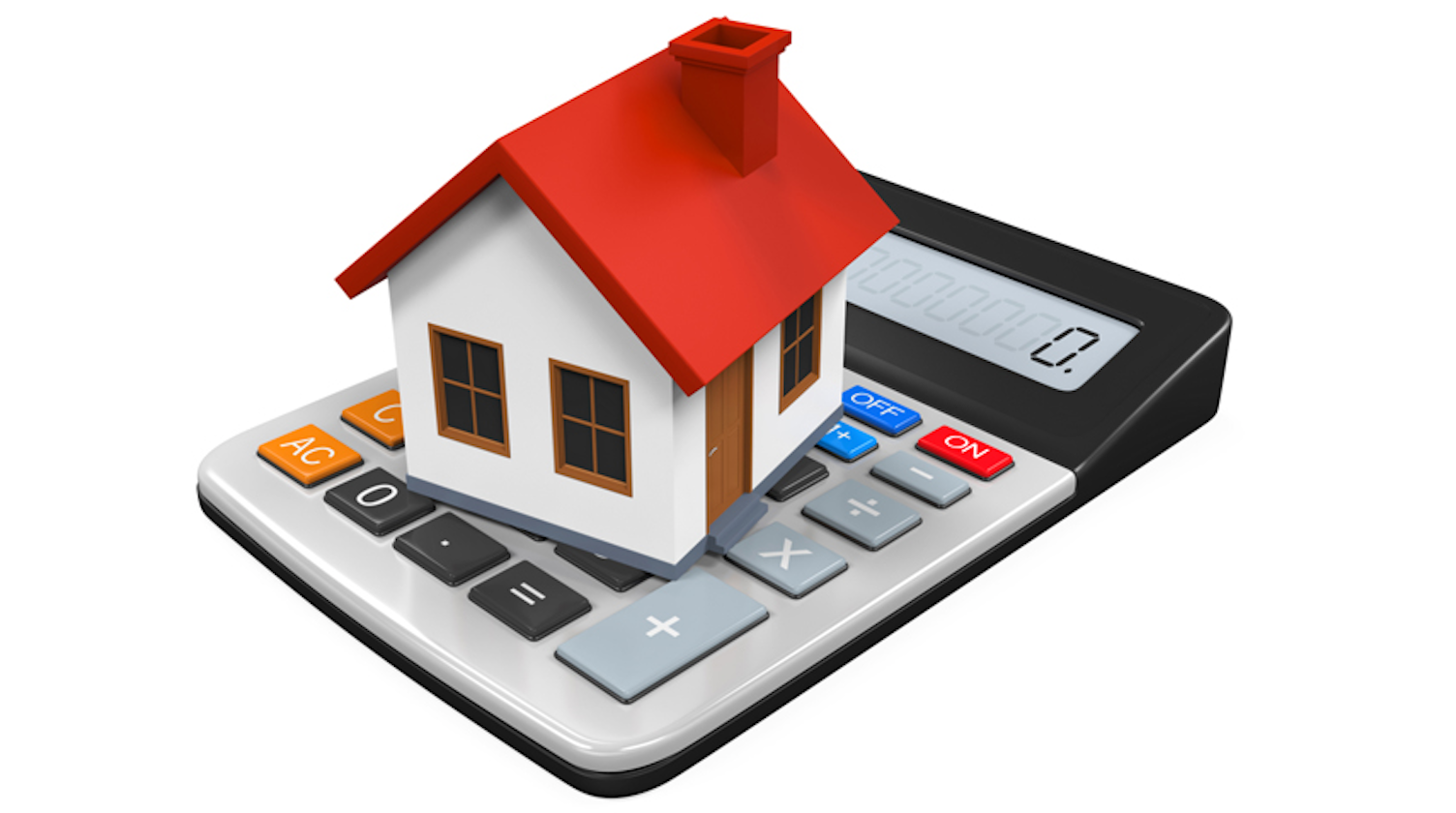 UPDATE APRIL 6: Genworth Canada announced April 6 that it will be matching CMHC's mortgage increases from June 1. Genworth Canada's premiums are identical to those of CMHC. See full story below.

Homebuyers with less than a 10 per cent down payment will be subject to an increase in mortgage insurance premiums after June 1, the Canada Mortgage and Housing Corporation (CMHC) announced April 2.

The higher premium will result in an average increase of about $5 to their mortgage payments. The CMHC said this is not expected to have a material impact on housing markets.

Premiums for homebuyers with a down payment of 10 per cent or more remain unchanged.

The changes do not apply to mortgages currently insured by CMHC – so homeowners with higher than 90 per cent loan-to-value ratio on their current properties will not be affected.

“CMHC completed a detailed review of its mortgage loan insurance premiums and examined the performance of the various sub-segments of its portfolio,” said Steven Mennill, CMHC’s senior vice-president, insurance. “The premium increase for homebuyers with less than a 10 per cent down payment reflects CMHC’s target capital requirements, which were increased in mid-2014.” 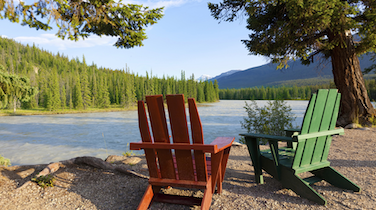 Summer is on its way and thoughts turn to vacation property – but is that waterfront cabin...
Next Article 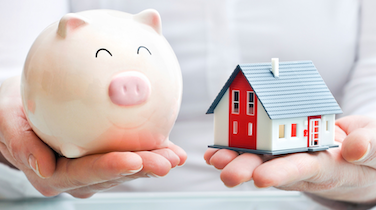 We're seeing extraordinary times in the mortgage industry – so what does that mean to the...