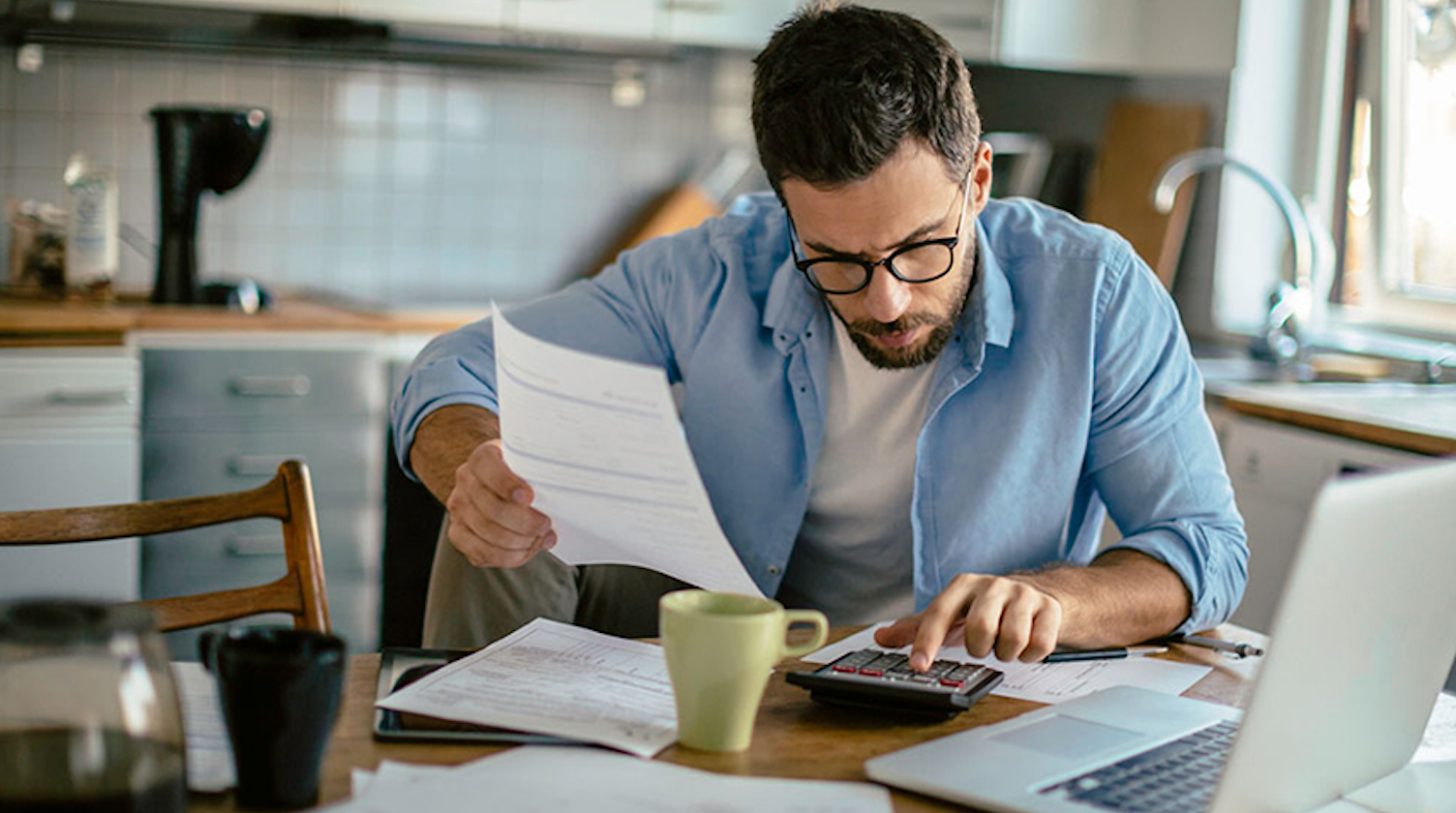 After a flurry of new lending requirements were introduced earlier this year, requiring buyers with less than 20% down payment to qualify at higher mortgage rates, eligibility for new homeowners has become a much tougher sell. But after further underwriting rules were proposed by OSFI around the beginning of July, the eligibility criteria could take the “stress test” to a new level.

The Office of the Superintendent of Financial Institutions (OFSI) is now proposing that the stress test that is currently applied to insured mortgages (those with less than 20% down) be extended to applicants for uninsured mortgages. If passed, it will specifically affect those able to put a down payment of 20% or more and, as a result, are not required to purchase mortgage insurance.

Seen as yet another effort by the federal banking regulator to stiffen lending rules, the new stress test would mirror that required for insured mortgages, which is that mortgage applicants are required to qualify at a higher interest rate than the contract rate they will actually pay. And it would be applied for exactly the same reasons as it was applied to insured mortgages – to help lenders decide whether those seeking a mortgage could handle their payments if interest rates rise, or an extenuating circumstance were to occur.

The news has already had an impact on the market, as share prices of alternative lenders took a hit. The Financial Post reported that the new stress test would “require a qualifying rate to be at least the contractual mortgage rate plus two per cent,” and that alternative lenders, who often lend to those who the big banks won’t finance, will see business affected with applicants unable to pass the stress test. The reason many people sought out alternative lenders in the first place was because they didn’t have many mortgage options – particularly in Vancouver and Toronto, where average home prices outstrip both incomes and the borrowing power of the vast majority of residents. And though many analysts have said that these new regulations would only affect around 1% of the mortgage market, if these alternative lenders are to become targeted by even stricter regulations it will limit lending options to those already spurned by the large banks.

If accepted, OSFI’s new stress test will require that a borrowers qualifying rate be at the least the contractual mortgage rate plus 2%. According to National Bank analyst Jaeme Gloyn, this change would represent proving that you can pay an additional monthly payment of $567, or 21%, more than the current qualifying standard. (Gloyn got these numbers by crunching figures for a mortgage on an average Toronto home with 25% down and a 30-year amortization.)

OSFI has said that it will finalize the new guidelines later in the year, but not before taking public opinions until around mid-August. While it could mean fewer mortgage applications as well as fewer approvals, the feeling on the street is divided in terms of how many will actually be affected. Not only that, many are wondering if this is the precursor to another interest rate hike by the Bank of Canada.

With fewer options left for those unable to look to the larger lenders, one thing is for sure; if OSFI continues to tighten regulations, the stress is going to be on more than our pocketbooks going forward.

Interested in becoming a contributor for REW.ca? Whether you're an agent, broker, home inspector or general real estate professional, we're always looking for writers to share their knowledge with home buyers and sellers. Contact [email protected] for details. 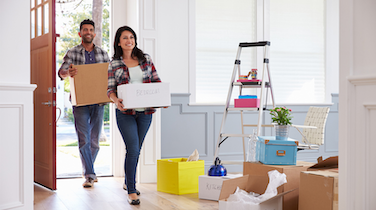 If affording a home seems impossible, you might not have considered these options
Next Article 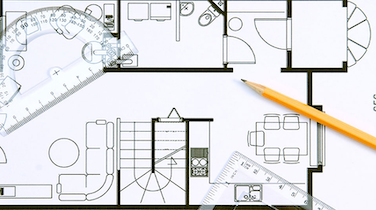 No floorplan on your home’s listing? Your REALTORⓇ is cutting corners, says agent Leo Wilk