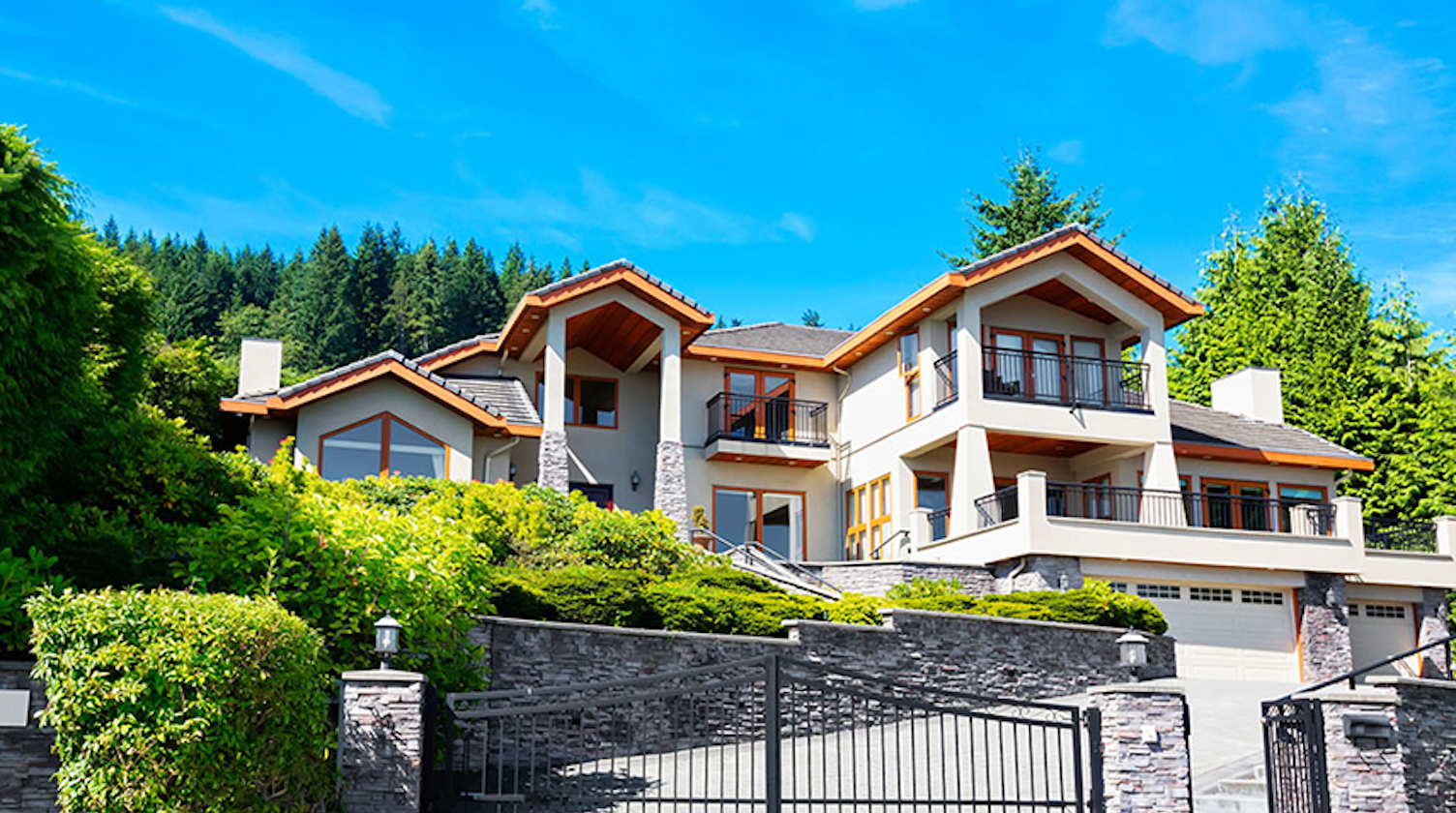 Four Canadian cities are now in the "millionaire club," – a group in which a city's average household net worth is above $1 million, according to Environics Analytics' latest annual financial report, WealthScapes 2017.

The data shows that in 2016, Canadians' household wealth grew to the highest levels on record, increasing by an impressive 12% year over year. The data also revealed that Vancouver, Toronto, Victoria and Calgary, each have an average household net worth of above $1 million. In previous years, Vancouver was the only Canadian city to hold the ranking.

In Vancouver and Toronto, cities in which net worth rose 19.4% and 17% respectively, much of the increase was due to rising real estate prices. See how other Canadian cities compare in the graph below. 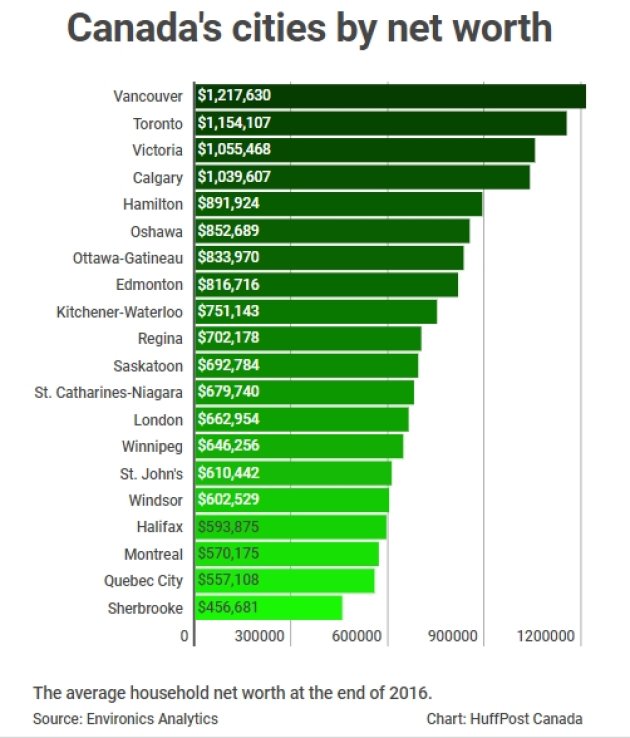 "For the most part, 2016 was a good-news financial story," said Peter Miron, vice president of demographic and economic data at EA and the lead developer of WealthScapes 2017. "Strong performance in the stock marker buoyed Canadian investments. The biggest housing markets experienced strong real estate appreciation. And many Canadians increased their saving rates. This is the wealthiest Canadians as a whole have ever been."

The WealthScapes report also found that Canadians' wealth is growing faster than their debt, rising a "relatively restrained" 4.4% compared to the latter's 12% increase. However, with a growing millennial population moving into home ownership, Miron suggested that debts could rise in coming years. 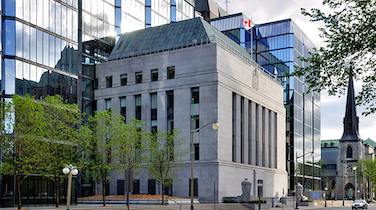 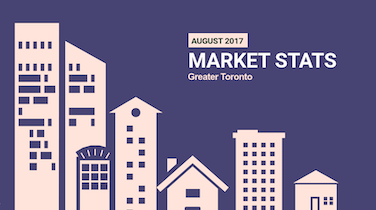