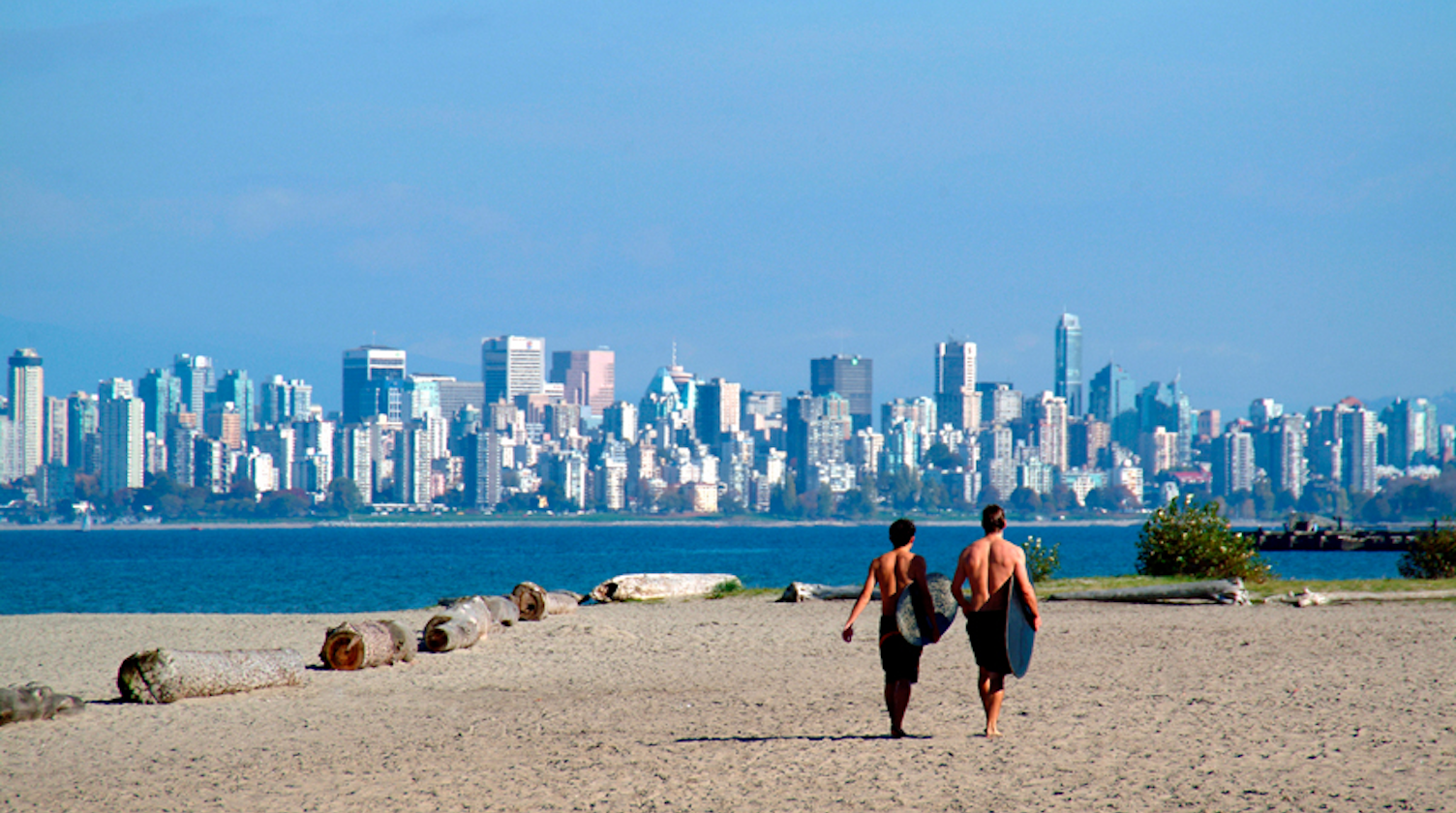 Metro Vancouver home sales in July dropped nearly 19 per cent compared with a year ago and plummeted nearly 27 per cent over the previous month – marking a return to “more historically normal” July levels, according to a Real Estate Board of Greater Vancouver (REBGV) report published August 3.

But despite the summer slowdown in sales, the benchmark price of a typical home (all property types) across the region continued to soar, now standing at $930,400, a 32.6 per cent rise over July 2015. However, this headline figure for all of Metro Vancouver masks huge variations in typical prices between property types, municipalities and neighbourhoods.

Repeating June’s trend, new home listings on the Greater Vancouver MLS ® increased 2.5 per cent year over year in July, but declined compared with the previous month, as fewer sellers listed their homes in the slower summer months. There is still a significant shortage of total active listings, standing more than 27 per cent lower than a year ago.

Residential property sales in Greater Vancouver totalled 3,226 in July 2016, a fall of 18.9 per cent from the 3,978 sales recorded the same month last year, and a decline of 26.7 per cent compared with June this year, which saw 4,400 home sales. Last month’s sales were a relatively modest 6.5 per cent above the 10-year sales average for July.

It now looks unlikely that 2016 will see a month busier than March, when an all-time-record total of 5,173 homes were sold in Greater Vancouver.

However, as is often the case, breaking July’s figures down reveals huge differences between the directions of different property types.

Sales of townhouses and other attached homes, which had increased the previous month, fell in July by 20.7 per cent year over year. The total of 547 sales was also a drop of 25 per cent compared with June’s 730 townhome sales.

New home listings on the Greater Vancouver MLS® increased by 2.5 per cent year over year to 5,241 in July 2016. However, this is a 10.8 per cent decrease compared to June this year when 5,875 properties were listed, as fewer sellers listed their homes during the summer months.

This meant that total active listings at the end of July stood at 8,351, 27.4 per cent down from the same month last year (11,505). Like the previous month, July’s total listings figure is a slight month-over-month rise of 6.9 per cent, reflecting the further slowing of sales between the two months.

The sales-to-active listings ratio for July 2016 stood at 38.6 per cent. Although this ratio still firmly points towards the current seller’s market, this figure seems to be falling after a sustained period of 50 per cent or more.

“Home sale activity showed some moderating signs in late June and this carried into July,” Morrison said. “We’ll wait and watch over the next few months to see if this marks the return of more normal market trends.”

Despite the drop in home sales and in the sales-to-listings ratio, home prices in the Greater Vancouver area continued their seemingly unwavering upward climb.

The combined residential property type benchmark price in Metro Vancouver raised the bar yet again in July, at $930,400 – a 32.6 per cent year-over-year increase.

The typical detached house in the region is now $1,578,300, a rise of 38 per cent compared with the same month last year, and yet again the sharpest price rise of the three home types. This was a relatively modest rise of just over one per cent since just the previous month ($1,561,500). As usual, this overall price obscures the huge range of detached home prices between different parts of the region. The most expensive area of Vancouver West (including the West Side, West End and most of downtown) saw single-family homes selling for a typical $3.37 million. This ranges all the way down to $467,300 for a typical detached house on the Sunshine Coast.

Home prices vary widely throughout the REBGV region. To get a good idea of home prices in a specific location, check the detailedMLS® Home Price Index in the REBGV full statistics package. 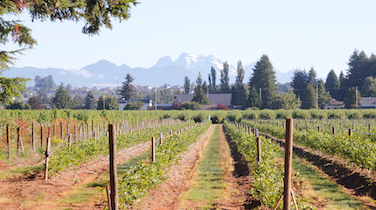 Transactions in July are first this year to fail to break monthly records, reports board –...
Next Article 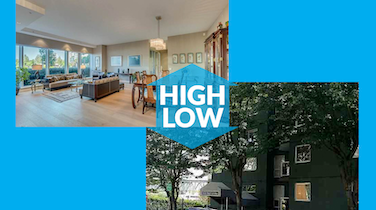 Beautiful False Creek is the focus of our latest look at the highest- and lowest-priced...