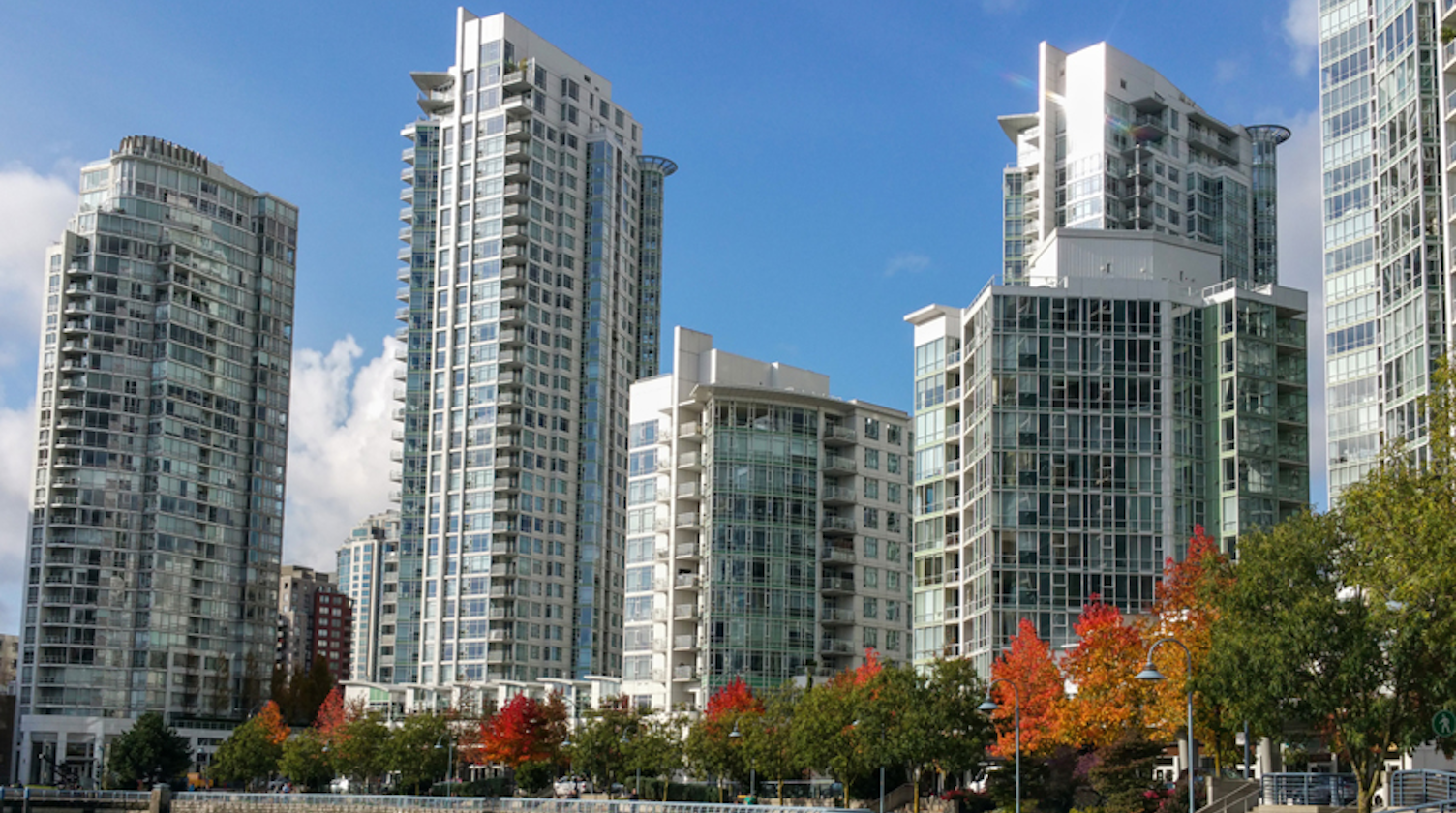 Home sales across Metro Vancouver in September fell by nearly 33 per cent year over year and by 9.5 per cent compared with August, according to statistics released October 4 by the Real Estate Board of Greater Vancouver (REBGV).

The drop in sales was widely anticipated following the previous month’s decline, which had immediately followed the introduction of the new 15 per cent foreign home buyer tax. However, as can be seen by the infographic below, the rate of slowdown in sales figures was not as steep as the previous month, or even compared with July's pre-tax-announcement decline.

Residential real estate sales in September also fell below the 10-year average for the month, said the board (see infographic below).

The benchmark home price (the price of a typical home, based on its features, in a given area), which is defined by the board, was still considerably higher than one year ago, now standing at $931,900. However, this was down slightly (0.1 per cent) over the previous record month.

“Changing market conditions are easing upward pressure on home prices in our region,” said Dan Morrison, president of the REBGV. “There’s uncertainty in the market at the moment and home buyers and sellers are having difficulty establishing price as a result.”

The market also saw an increase in the number of new homes listed since August, putting the sales-to-active-listings ratio at a much-healthier 24.1 per cent – still inside sellers’ market territory, but only just. This ratio is the lowest it has been since February 2015.

Unsurprisingly, the biggest year-over-year decline was yet again seen in detached home sales, which totalled 666 transactions in September, a fall of 47.6 per cent from the 1,272 single-family sales of September 2015.

In terms of attached properties, such as townhouses and duplexes, 369 units exchanged hands in September, a drop of 32.2 per cent compared with the 544 sales in September 2015.

One of the most interesting stories is in the changing patterns in home inventory, as sellers react to new market conditions. New home listings on the Greater Vancouver MLS® in September were virtually level with September of last year, down just one per cent to 4,799 units. This is a rise of 11.8 per cent compared with August this year, as the selling market reawakened after the summer lull  – or reacted to the changing market.

This inventory boost took the total number of available homes for sale on the MLS® in Metro Vancouver, as of the end of September, to 9,354 homes – 13.4 per cent fewer than September 2015’s 10,805 listings, but a rise of 10 per cent compared with from August this year.

The sales-to-active-listings ratio for September stood at 24.1 per cent – the region’s lowest figure since February 2015. After a sustained period of being over the 50 per cent level, the market looks to be moving back towards a balanced market (ratio between 12 and 20 per cent).

For the first time in many months, the board did not set a record benchmark composite home price in September. The price of a typical Greater Vancouver home now stands at $931,900, slightly less than its peak in August ($933,100), although this is still the second-highest composite benchmark price on record and 28.9 per cent higher than that of September 2015.

Looking at individual property types, the benchmark price of a single-family home was $1,579,400 – surprisingly, a new record for that home type, up 0.1 per cent compared with August’s dip to $1,577,300 and even higher than July’s previous record price. September's detached benchmark prices was also up 33.7 per cent year over year.

Even though sales of attached homes did not take as much of a hit as detached homes, the benchmark price of these properties fell very slightly in September to $677,000, versus August’s $677,600. The September figure is 29.1 per cent higher than September 2015. 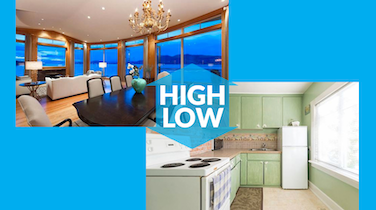 From a $420,000 one-bedroom condo to a $28 million mansion, Kitsilano real estate properties...
Next Article 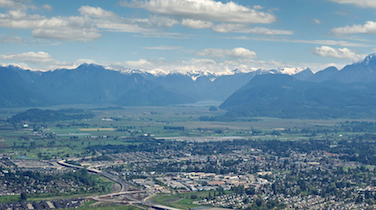 With home sales down from this time last year, and listings up over the same period, Valley...