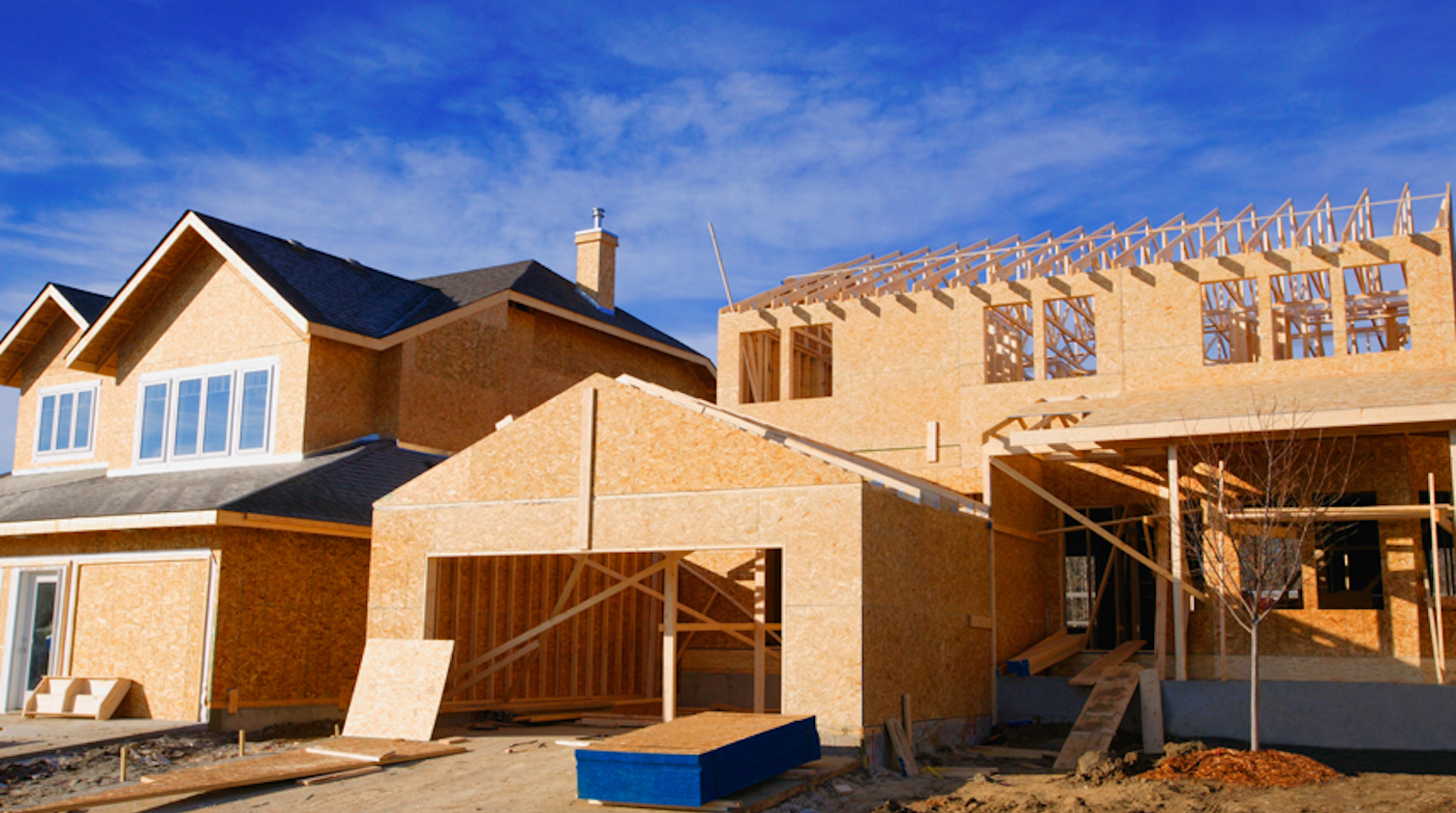 Investment in BC new housing construction was up 18.2 per cent year over year to more than $739 million in April, according to Statistics Canada data released June 22.

Growth in duplex construction led the growth again this month, up 28.7 per cent compared with April 2014, followed by single-family homes, which rose 18.2 per cent year over year.

The growth in townhome investment in the province slipped slightly but was still high at 17.3 per cent year over year.

Having started to pick up last month, BC's annual growth in new condo apartment investment rocketed to 17.3 per cent year over year.

The province’s overall annual housing investment growth was the second highest in Canada, after the Northwest Territories, which posted a 48 per cent year-over-year increase.

Across Canada, the $3.89 billion new housing investment was an annual increase of a much more modest 2.3 per cent, due to significant declines in some provinces and territories. 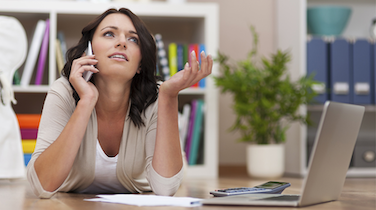 BC is creating an online system for settling small claims outside of court. The team at...
Next Article

With the arrival of summer, the dream of cabin ownership is top of mind. REW took a look at...