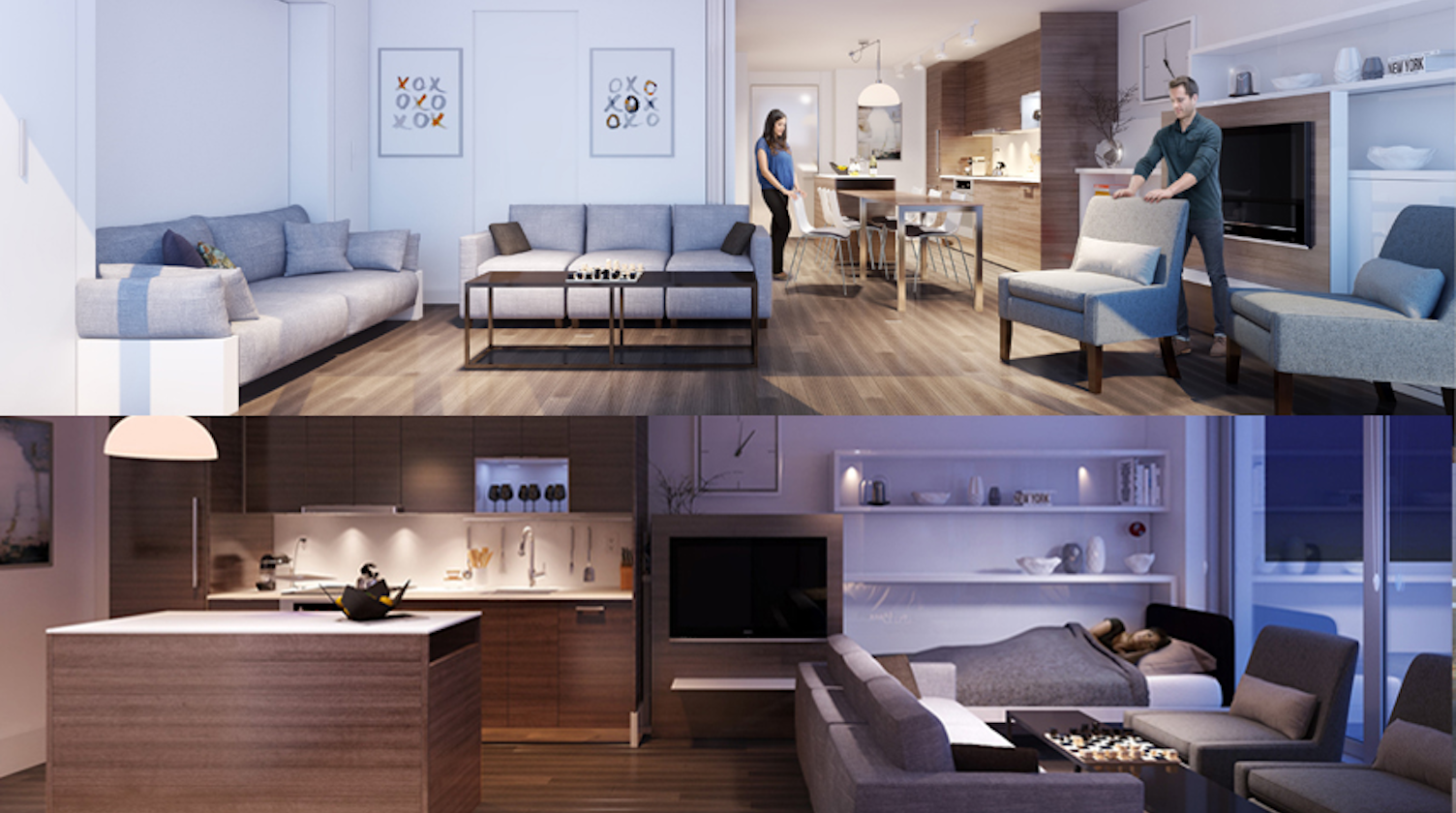 If you had any doubt about the rising popularity of ultra small units, look no further than the Evolve Tower debacle last April in Surrey for proof that demand is real. When the 35-storey development advertised micro-condos for under $100,000, they wound up face-to-face with a crowd numbering in the hundreds upon opening, and sold 300 homes in just an hour and a half (80 of these were micro-units). Now I don’t know about you, but that’s what I call demand. Yet despite this hot interest, majority of lenders are still cold on the idea financing these small suites and point to a variety of factors as to why.

One of the most popular arguments so far has simply been that because micro units are a relatively new proposition we still don’t know how big the market is for them, not to mention the overall re-sale market. In Vancouver, there is another issue to contend with as well and that comes down to the size of units. Currently city bylaws prohibit the sale of any condo less than 398 square feet in size, although the restriction on rental-only units has been adapted to 320 square feet. Reliance Properties, which has a proposed development at Davie and Hornby featuring a number of micro suites under 200 square feet, has said that despite Vancouver’s “tremendous affordability problem” these rules are “keeping a lot of young people out of the market.”

Vancouver city council claims to be worried that because these units typically have higher rents than larger spaces, they could make the problem even worse by increasing land value. And Vancouver is not the only Canadian city to be facing these problems. According to an article published last year in The Financial Times, “Microsuites tend to fetch higher rents per square foot than larger units, as many renters are willing to live in a slightly smaller space in order to save a bit on costs and live closer to the city core.” On the other hand, low condo fees arising from the tiny square footage means that, for many people, they are extremely good investments.

Wondering how to live in microsuite? Here are some lifestyle trends that help

Microsuites are also more expensive to build, at least according to Jon Stovell, the developer behind Reliance Properties told the Vancouver Sun. “It’s because we have to use high-quality materials, the suites have high ceilings, big windows, hardwood floors, a wall bed, a full complement of appliances – stovetop, dishwasher, fridge, wall oven, flat screen TV.” It seems that at the moment, lenders are limited and some would want the mortgage to be insured if the size of the property is less than 500 square feet.

In my own experience I’ve found that, while not necessarily advertised, a few lenders will accept smaller units under 500 square feet; although much less than 450 square feet is a real challenge that reduces the pool of lenders even more. If there is a separate bedroom, chances of obtaining financing are higher. Furthermore, monoline lenders are a potentially savvy possibility for those seeking mortgages on these small units. Non-deposit taking lenders, they secure their mortgages on the property and have much lower overhead and costs.

With so many A lenders adhering to the square footage guidelines, Metro Toronto reported that National Bank and secondary lenders "don’t tend to have the same restrictions.” Just last year Mortgagebrokernews.ca reported that “the three major mortgage default insurers – CMHC, Genworth and Canada Guaranty – have their own criteria for assessing risk.” It went on to say that two of the three tend to have the same opinion; at least when it comes to micro condos. Kate Munroe, a media relations officer with CMHC relayed this message, “We don’t discriminate when it comes to micro condos; we treat them as a regular condo unit.” Munroe went on to say that as long as these units are self-contained, CMHC will take a minimum of 50 per cent of condo fees into consideration.

When looking at the possibility of lending to someone interested in a micro unit, Genworth took a similar position to CMHC and said they have no special criteria for evaluating micro condos; while Genworth puts emphasis on the property’s overall marketability, as well as the credit history and profile of the borrower. Here’s some hard reality though. Even if you apply for and obtain default insurance from one of these insurers, it still isn’t written in stone that you will be approved for financing.

Some banks are now using language like “a case-by-case” basis when speaking about financing for these units, but there’s a long way to go. Private lenders and a mortgage broker who knows how to get creative and has dealt with financing for these ultra small units before is the way to go. Without the restrictions (or the reservations) of the big lenders, they can help those previously shut out of the market find financing and make their dreams of owning a (very small) home come to fruition. 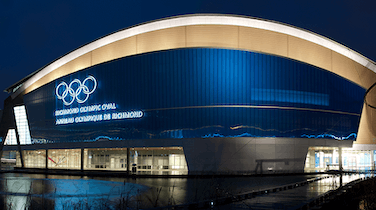 The yin and yang of April condo sales
Next Article 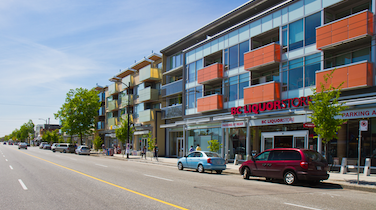 As the dynamic divide between Vancouver’s east and west sides, Main Street the latest real...