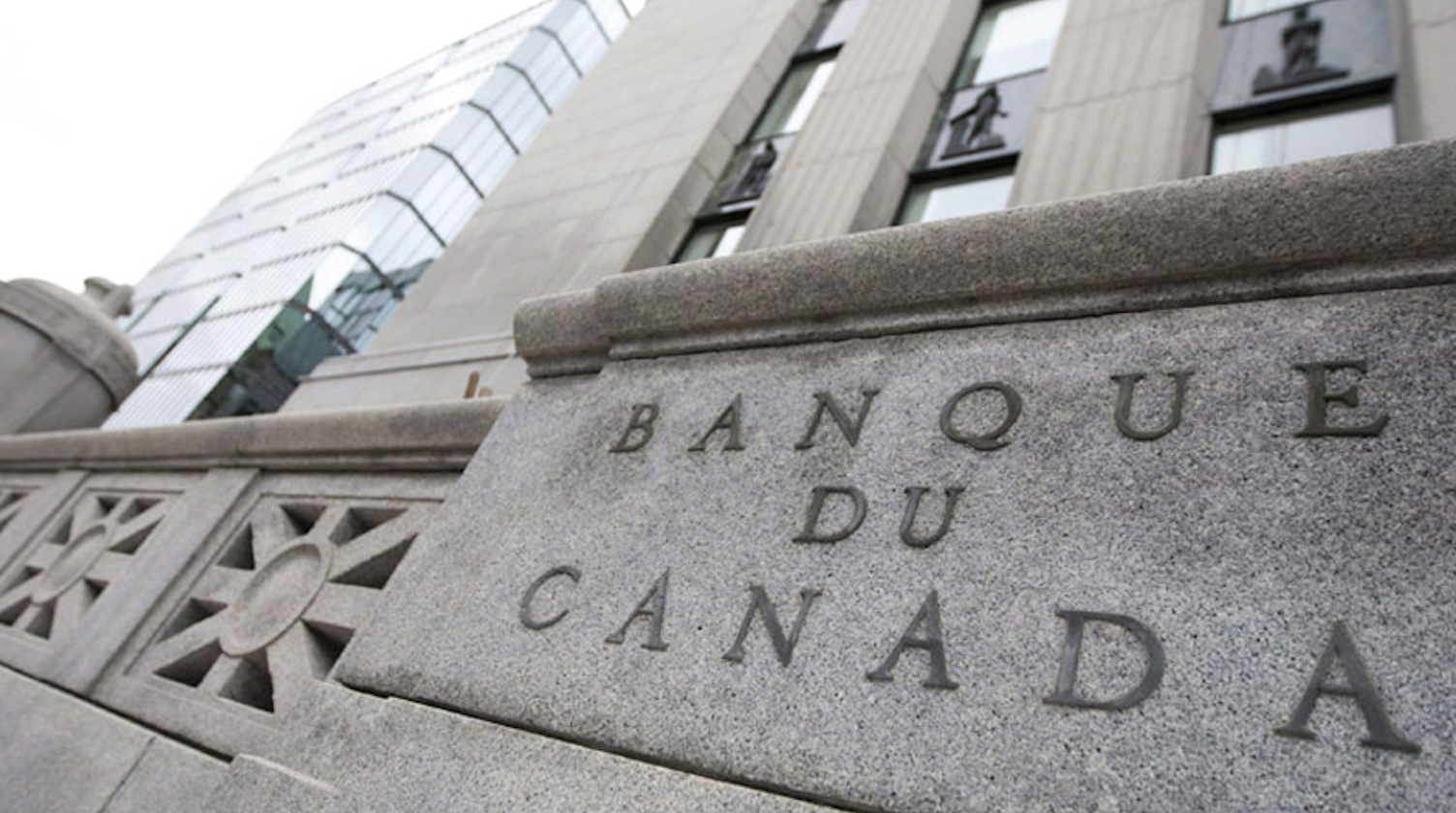 Usually interest rates rise when inflation is above its target rate, but Canada’s inflation has stayed well below 2%. However, BoC governor Stephen Poloz said that national economy saw "surprisingly" strong growth in the first three months of this year, with strong employment figures released last week, and Poloz added that expects the growth to continue. The rate hike is also a pre-emptive move as the effects of monetary tightening have a lag time.

In anticipation of this rate hike, Canadian bond yields, which affect fixed-rate mortgages, have already increased, and the loonie has risen to a 10-month high.

In response to the overnight rate hike, Canada’s big banks will certainly raise their prime rates, which will increase the cost of variable-rate mortgages and other loans.

Sherry Cooper, chief economist at Dominion Lending Centres (DlC), pointed out that banks do not have to mirror the BoC’s rate movements, and most did not do so when the BoC was cutting rates. However, she added, “While the banks shaved their response to the interest rate cuts to less than the 25-basis-point decline when monetary policy was easing, it is likely now that banks will adjust lending rates to close to the full 25-basis-point increase.”

Local mortgage expert Dustan Woodhouse, speaking on the Real Estate Therapist radio show in June, said, “It’s not about the interest rate, that shouldn’t concern you – it’s about the effect that interest rate rise will have on the payment you make on your mortgage.”

Woodhouse pointed out that the majority of home owners won’t be affected by an interest rate rise, as 50% of homeowners have no mortgage, and 80%-plus of mortgage payers are on a five-year fixed rate. Those who are nearing the end of that term will have locked in at higher than today’s interest rate, so will see little or no payment shock when renewing, and those who are near the beginning of the term, fixed at low rates, have time to adjust and pay down capital.

Even those who are currently on a variable rate might not see any payment increase either, according Woodhouse. Many lenders’ variable-rate mortgages don’t increase payments with a rise in interest rates – they just pay a little more interest, a little less principal.

The remaining adjustable-rate mortgage payers, who will see payments go up, will likely pay much less extra that they might imagine, said Woodhouse.

“Let’s dollarize that ‘payment shock.’ A quarter-point interest rate movement represents $13 per month, per $100,000 mortgage, for the average mortgage holder. So that’s $52 bucks a month extra on the average $400,000 mortgage balance.”

However, DLC’s Cooper added, “I expect another Bank of Canada rate hike in the fourth quarter. The [US] Federal Reserve will also likely increase rates in Q4. Look for a slow crawl upward in interest rates from both central banks in 2018.” 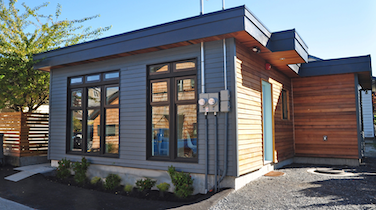 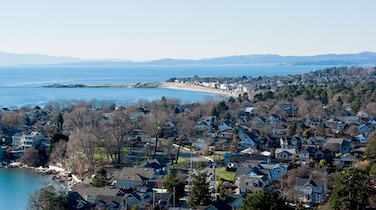