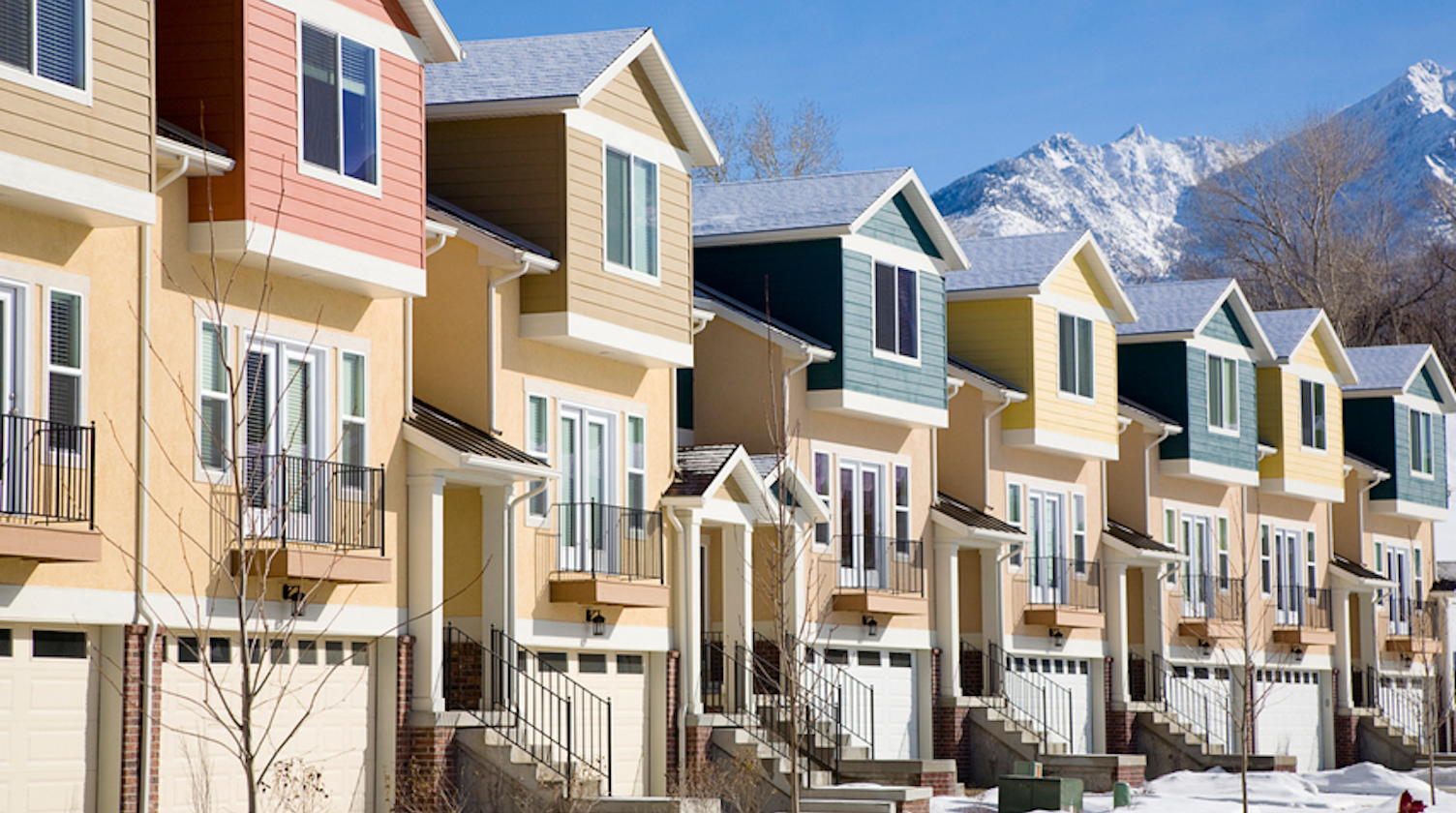 Home sales and prices across BC are “returning to historic averages,” according to a British Columbia Real Estate Association report issued February 15 – which is to say that they dropped considerably last month, compared with the unseasonably hot January of last year.

January home sales across BC fell 23 per cent year-over-year to 4,487 units – a decline of just under five per cent compared with December 2016’s 4,721 transactions.

The total sales dollar volume across the province in January was $2.79 billion, a drop of 36.5 per cent compared with the same month the previous year, reflecting not only lower sales numbers but also a reduced average sale price.

The average BC MLS® residential price in December was $621,093, a drop of 17.5 per cent since one year ago. It’s also a slide of nearly five per cent month over month, bucking the previous five months’ trend of price increases since August’s dip.

Muir added, “A marked decrease in the average MLS® residential price is largely the result of relatively more home sales occurring outside of the Lower Mainland.”

Looking at the individual real estate boards across BC, Greater Vancouver was once again the area to see the biggest annual decline in sales and average sale prices, followed by the Fraser Valley – despite both areas still seeing board-defined benchmark prices well above year-ago levels.

The best-performing regional markets in January (excluding Powell River and Northern Lights, which are very small markets that see widely varying percentage changes) were the Kootenay, BC Northern, Okanagan Mainline and South Okanagan boards, which all saw year-over-year increases in home sales and average prices.

Home sales and prices across the whole country fared a little better than BC, but the Lower Mainland’s “significant” decline is pulling down the national trend, according to figures released February 15 by the Canadian Real Estate Association (CREA).

The CREA reported 25,282 Canadian homes exchanging hands in January, which is up 1.9 per cent year over year but down 1.3 per cent since December.

The association’s monthly report said, “While sales were up from year-ago levels in about two-thirds of all local housing markets including in the Greater Toronto Area, Calgary, Edmonton, London and St Thomas, and Montreal, they were down significantly in the Lower Mainland of British Columbia.”

CREA added that national sales were only slightly above that of November 2016, when new mortgage rules are introduced, which the association believes could negatively affect buyers this year.

“Canadian homebuyers face some challenges this year, including new mortgage rules that make it harder to qualify for a mortgage and regulatory changes that will push up mortgage financing costs,” said Cliff Iverson, CREA president. "It will take some time to gauge the extent to which these challenges will weigh on home buyers in different housing markets across Canada.”

January’s average sale price in Canada was $470,253, almost flat with one year ago, up just 0.2 per cent. However, the CREA warns against using averages as an indicator of real home values, as they can be easily skewed by high and low outliers. The MLS® benchmark home price in January, aggregated across Canada’s real estate boards, was $551.400 – up 15 per cent year over year.

“The shortage of homes available for sale has become more severe in some cities, particularly in and around Toronto and in parts of BC,” said Gregory Klump, CREA’s Chief Economist. “Unless sales activity drops dramatically, the outlook for home prices remains strong in places that face a continuing supply shortage.” 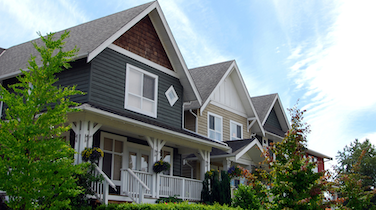 Canada ranks third out of major countries for average home size; survey finds more than half...
Next Article 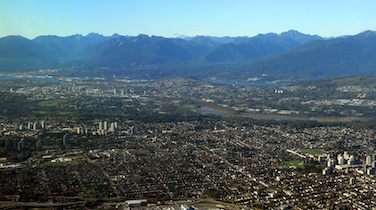 Full-year residential resale transactions will fall to levels seen a couple of years ago,...