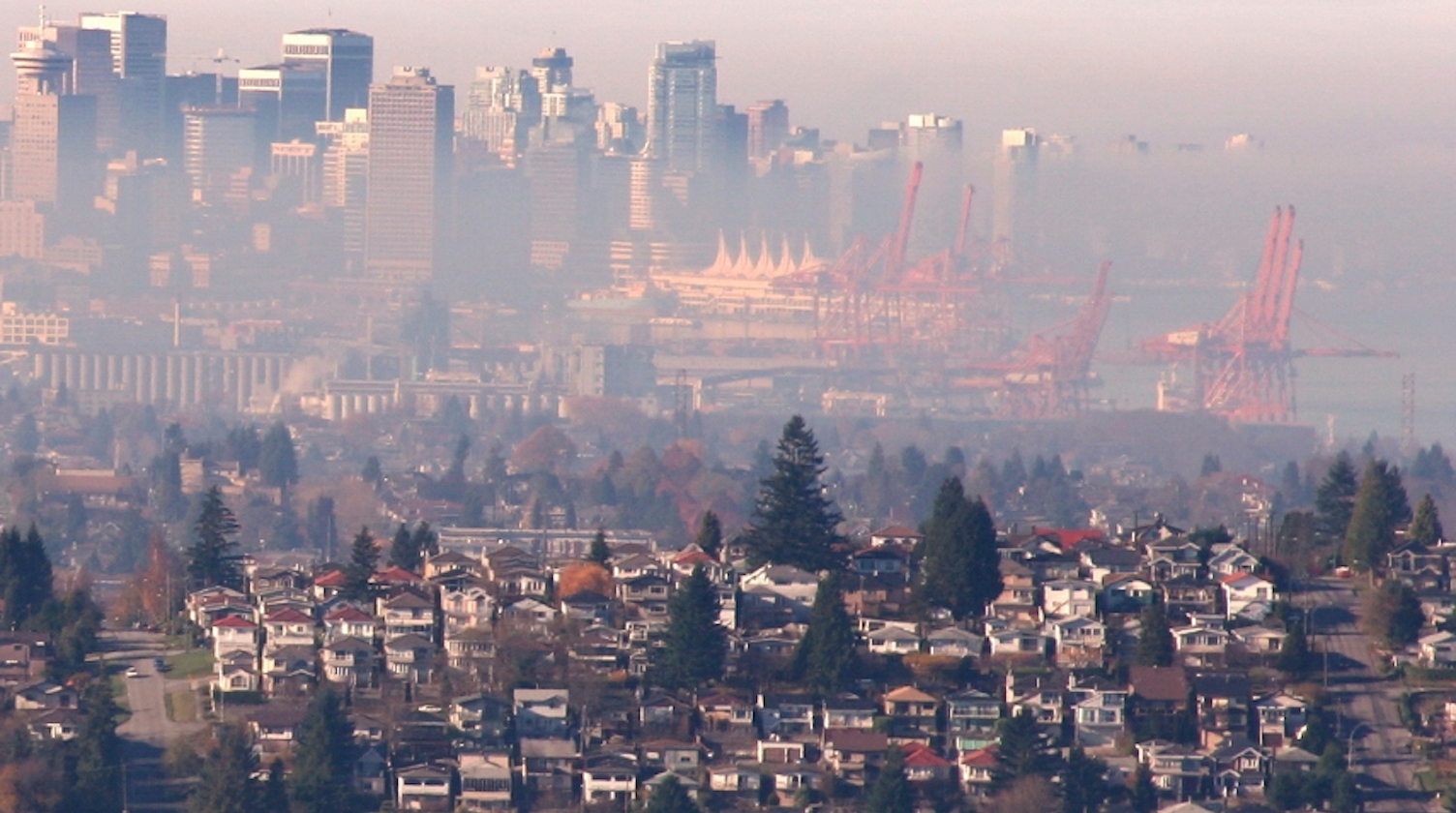 After a record-breaking year for local real estate, Greater Vancouver home prices are predicted to rise nine per cent overall in 2016, largely due to "eroding affordability", according to the Royal LePage quarterly house price survey released January 13.

Despite being much more moderate than 2015’s 14-19 per cent house price rises, Royal LePage’s nine per cent growth forecast for Vancouver is by far the biggest predicted rise in Canada, with Toronto a distant second at 5.5 per cent.

“The frenetic pace of our country’s largest housing markets should moderate throughout the year ahead,” said Phil Soper, president and chief executive officer, Royal LePage. “While most of the country will continue to see house value appreciation in 2016, we expect that the pace of price increases in Greater Vancouver and the Greater Toronto Area – where real estate appreciation has significantly outpaced job and wage growth – will settle to a more sustainable price increase trajectory."

Alan Stewart, regional manager at Royal LePage Sussex, agreed. “The year ahead is going to be an interesting one in the [Greater Vancouver] region,” he said.

“Home prices are undoubtedly going to continue upward, although likely at a less frantic pace. While the supply and demand dynamics that have guided the market in recent periods will continue, we expect the rate of house price appreciation in the region to see a ... single-digit price increase trend.”

This time last year, Royal LePage predicted that Vancouver house prices would rise 2.8 per cent in 2015  – a figure that it revised in July to 9.4 per cent following a scorching spring market.

Looking back over last quarter of 2015, Royal LePage reported that the aggregate price of a home in the region rose 12.4 per cent year-over-year to $949,468. (Aggregate prices differ considerably from benchmark prices reported by the real estate boards, as they are created using a weighted average of median prices in the region.)

Condos also saw strong price growth during the quarter, increasing 7.2 per cent to $476,213.

“At the close of a record year for real estate in Greater Vancouver, it was a seller’s market across the board,” said Stewart. “Inventory remains constrained in many areas of the city, pushing prices even higher. The supply shortage is particularly critical for detached homes, which explains the double-digit price appreciation for this housing type in almost all neighbourhoods.

“Squeezed out of the freehold market by high prices, younger homebuyers are looking at condominiums or options further from downtown. In many instances the markets for these alternatives are becoming as hot as the ones for detached homes in more established neighbourhoods and central Vancouver.”

Looking ahead to 2016, Royal LePage predicts that the median price of a home in Canada will increase at 4.1 per cent for the full year compared with 2015

The report added, “Royal LePage expects the price of residential real estate in Canada to be more heavily influenced by macroeconomic factors than by housing-specific variables, such as tighter regulation in the mortgage industry.

“The Bank of Canada is expected to keep its overnight rate steady through the all-important spring market, extending the prolonged period of exceptionally low borrowing rates.” 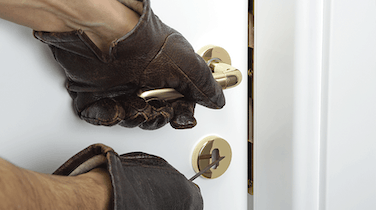 It’s not enough to have insurance. You need detailed lists of what you own to protect...
Next Article

It’s not enough to have insurance. You need detailed lists of what you own to protect...