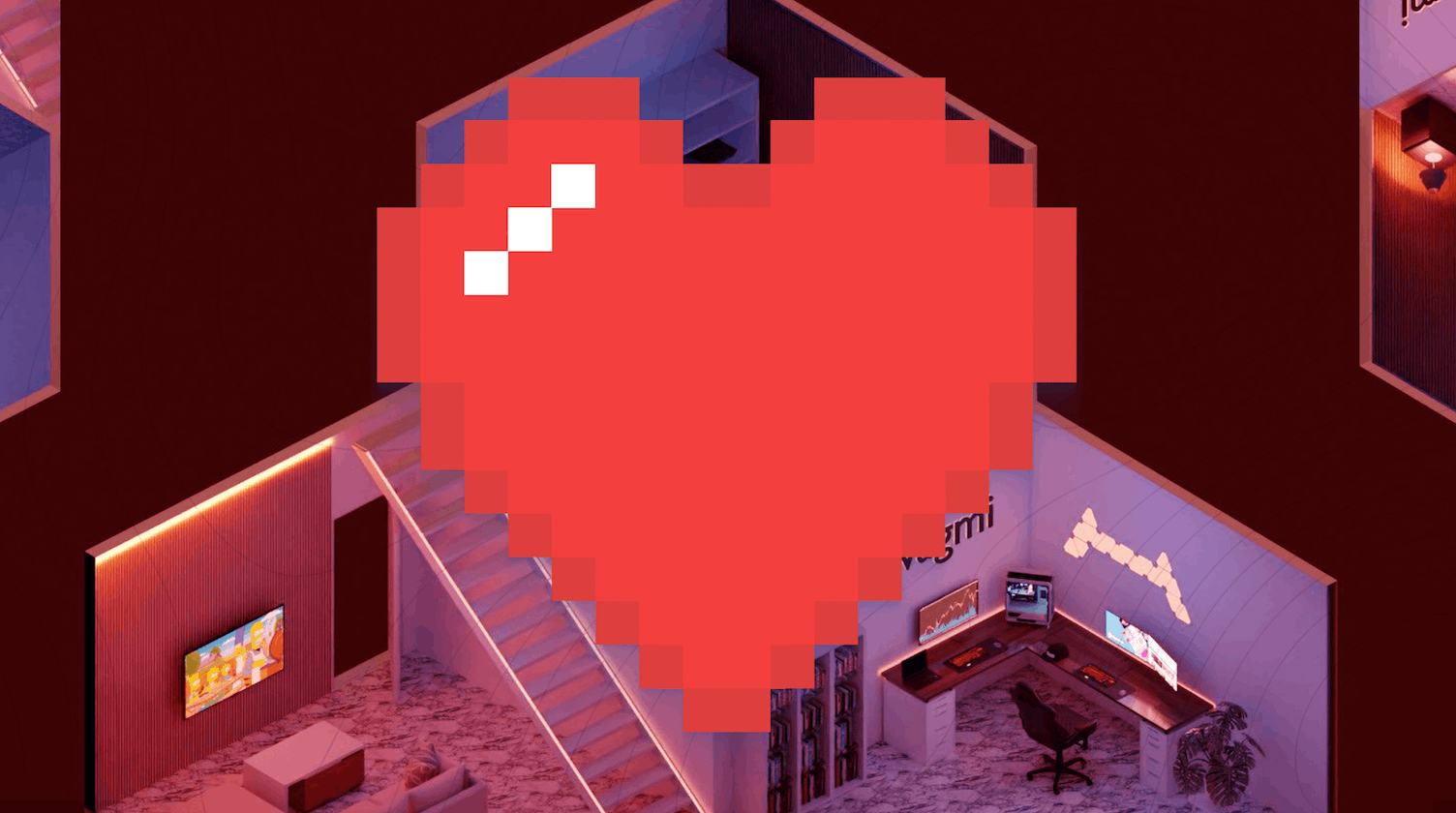 Let’s take a trip to what could be the next big real estate market - or, potentially, a complete flop. It’s not downtown, and it’s not on the coastline. It’s literally not even on the map, to be honest. What if the next big market wasn’t really, anywhere?

Welcome to the metaverse, the often discussed, rarely understood virtual world that’s drawn plenty of interest from everyone from Mark Zuckerberg to Snoop Dogg. As time goes on you’re likely to get casual questions from clients about virtual real estate, and we’re here to guide you through the ins and outs.

There’s lots to unpack, so let’s get started.

What in the world?

If I told you the term “metaverse” was first coined in a science fiction novel, would you believe it? You’d better. Neal Stephenson’s 1992 novel Snow Crash is where the term comes from, which is why there’s currently a 12-week wait at your local library to check out a 30-year-old book. 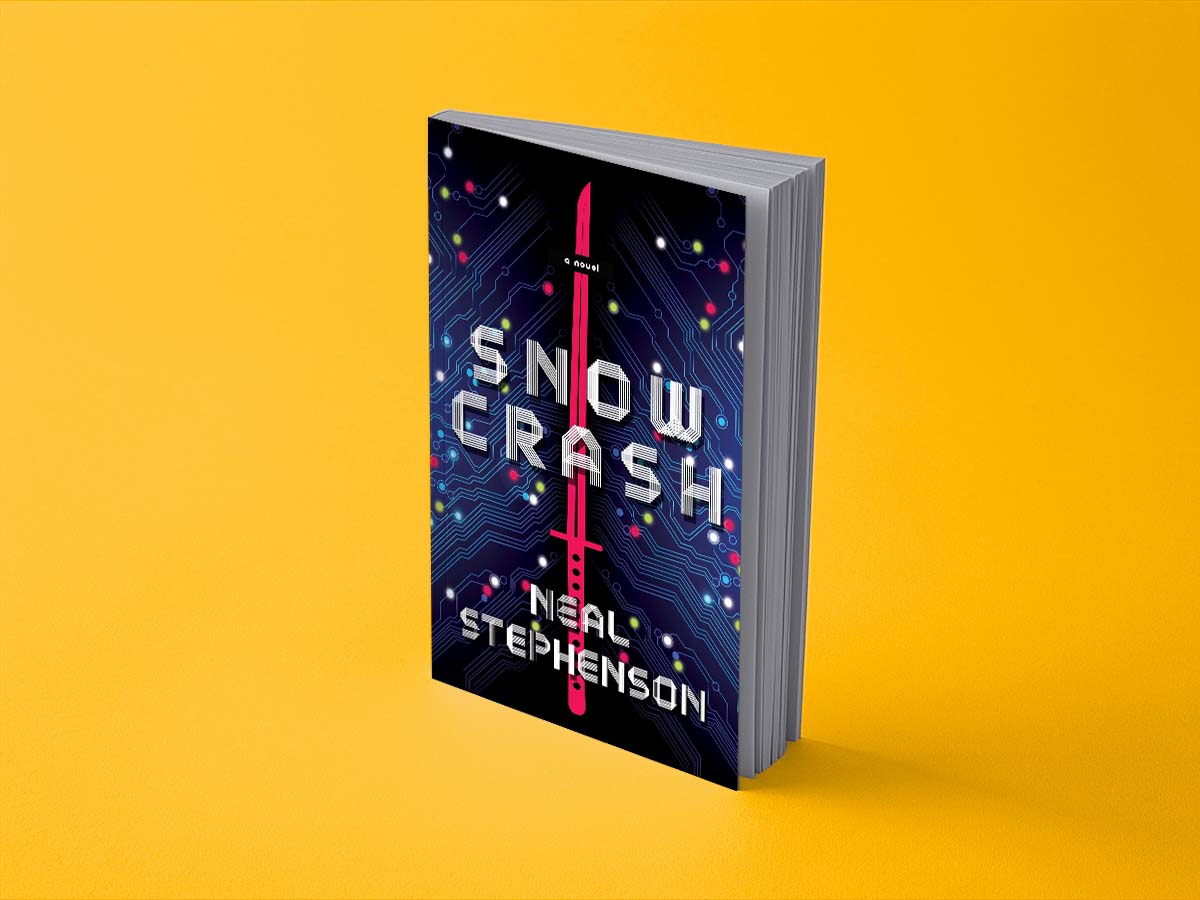 One of the reasons people have a hard time understanding the metaverse is because frankly, it’s hard to explain. But in the simplest terms possible:

A metaverse is a digital 3D world full of real people with virtual bodies.

There’s not one metaverse or 3D digital world - there are many. Think of the metaverse in general in a broad sense, like the internet, and individual metaverses as domain names, or individual websites. They’re all different, some owned by large companies like Facebook (which recently changed its name to Meta to show where its future priorities lie), while others are decentralized, which is where digital land can be purchased. More on which metaverses are popular later.

The concept of a digital world might seem like a totally foreign idea, but you’ve probably encountered metaverse-like experiences already. Think of the popular video game Grand Theft Auto, where you control a character running around a city doing good deeds for local residents, or computer games like The Sims and Second Life. Even something as simple as participating in a Peloton class could be seen as metaverse-adjacent. You get on a physical device, log into a digital identity, and transport yourself to a shared virtual experience. Spot on. 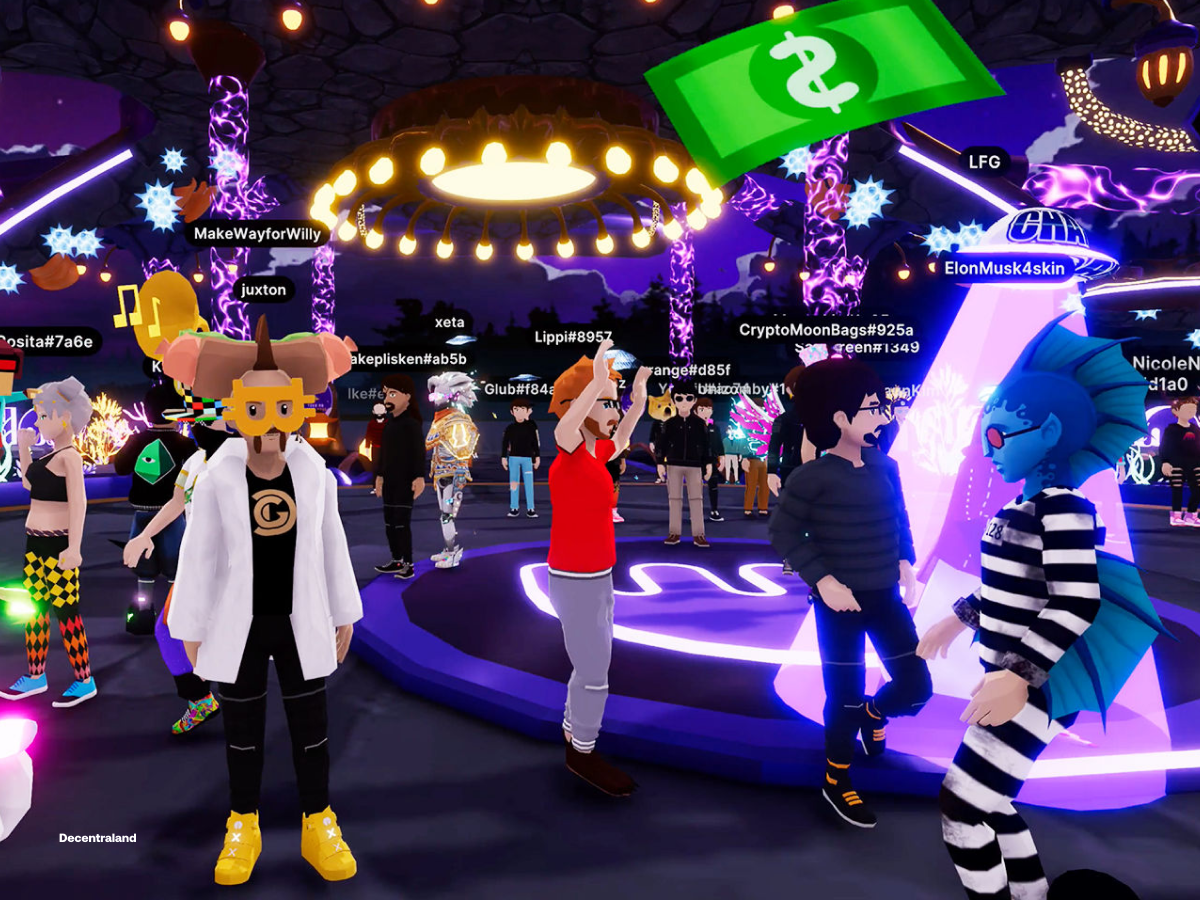 The most popular metaverses today are more complex, but this should give you a general idea.

There’s gold in them hills.

In most cases, people are investing in virtual real estate to (try to) make money. Whether that pans out or not is another story, and right now, there’s a ton of speculation taking place. Companies and individuals are acquiring digital real estate assets across multiple metaverses to try and develop their land, lease the land, sell advertising, or flip their investment for a profit at a later date. If that statement left you with questions, here are a few examples of how this could work.

One of the major challenges facing those who are interested in virtual real estate is that no one can predict which, if any, of the existing metaverses will be widely used. If you purchase virtual land in a metaverse that no one visits, you’re never going to be able to do any of the examples listed above. This is why buying land in the metaverse is extremely risky right now.

They’re not making any more land.

Buying land in a virtual world has its own set of rules. Most metaverses offer a limited number of plots of land, called parcels, that are a defined size and shape. Think of each metaverse like a physical puzzle. There are a limited number of pieces, and there’s no going beyond the borders.

In the popular Decentraland metaverse, there are roughly 90 000 parcels of land in the entire city. Of those, roughly half of the land is available for purchase and development, while the other half is untouchable - used for parks, fountains, sidewalks and forests (seriously). Parcels are bought and sold on an open forum using blockchain technology, with each parcel having a different value. Metaverses use their own unique cryptocurrency to complete these transactions.

Like in the real world, location is the name of the game. Typically, the areas of the metaverse with the most traffic are the most expensive. Once you have a parcel of land, you can use developer tools to build things - a casino, a museum, an amusement park, or a mansion, whatever floats your virtual boat.

The previously mentioned Decentraland is a big player, along with The Sandbox, where Snoop Dogg currently owns land in what he’s dubbed “The Snoopverse.”

Somnium Space, Star Atlas, Nifty Island, Axie Infinity, and Pixelynx are other notable metaverses if you’re ready to start exploring. Meta has built Horizon Worlds, though there’s no land for sale. We’re expecting ads any minute now. Right now, it’s anyone’s guess which of these metaverses will become the most popular over the next decade. 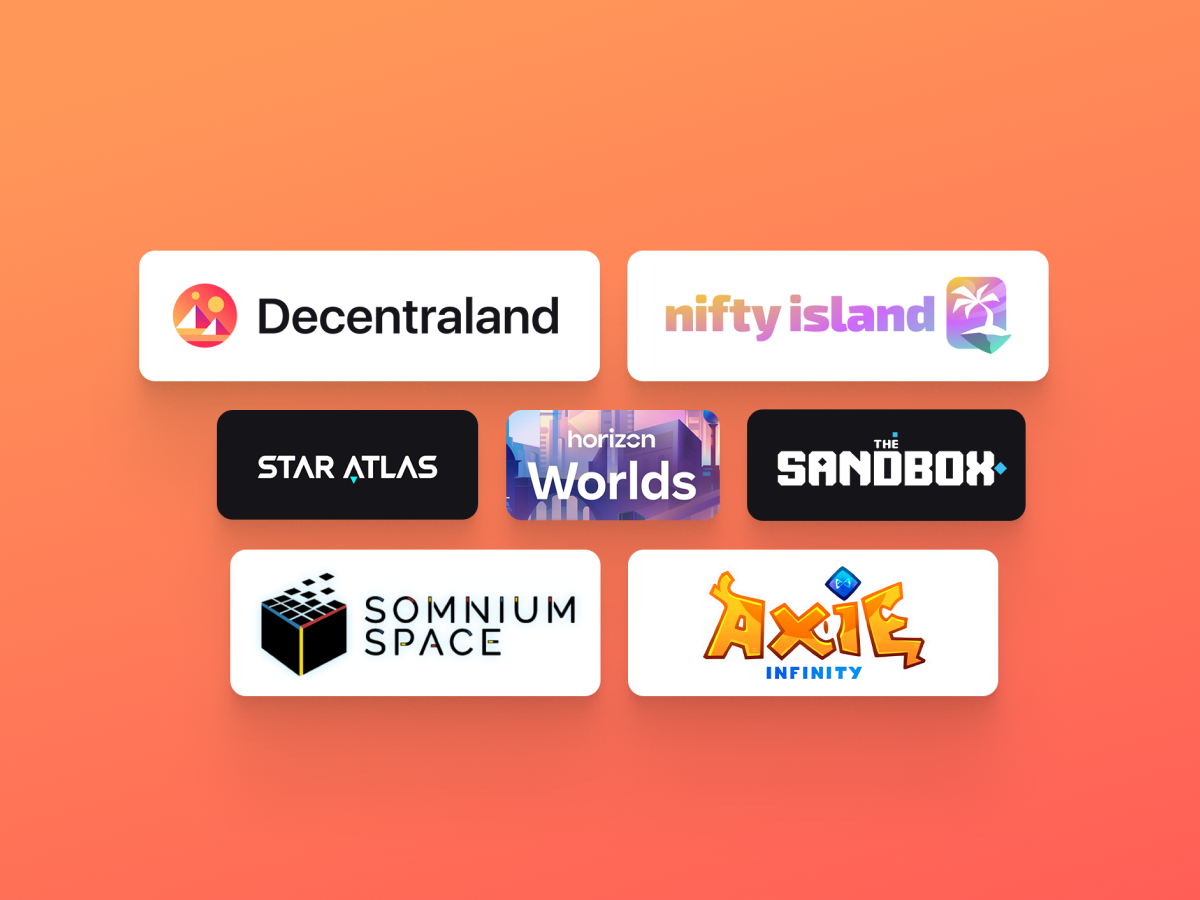 While there are a few luxury real estate brokers offering virtual real estate sales and development opportunities, don’t expect much of a shift from the industry in general. There are simply more differences than similarities between virtual and physical real estate, and the metaverse will likely undergo a multitude of changes before there’s any sort of predictable investment opportunities.

Right now, volatility is the name of the game in the metaverse land grab, so if you’re interested, you’d better be ready for a wild ride. It’s totally unclear where things go from here, which is what makes this a fun story to follow. 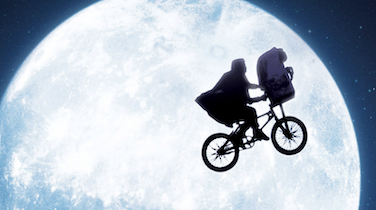 If owning a detached home close to where you grew up is no longer in the cards, it might be...
Next Article 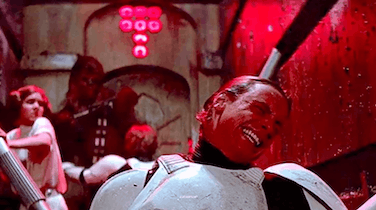 If you’ve decided that a new build is right for you, congratulations.