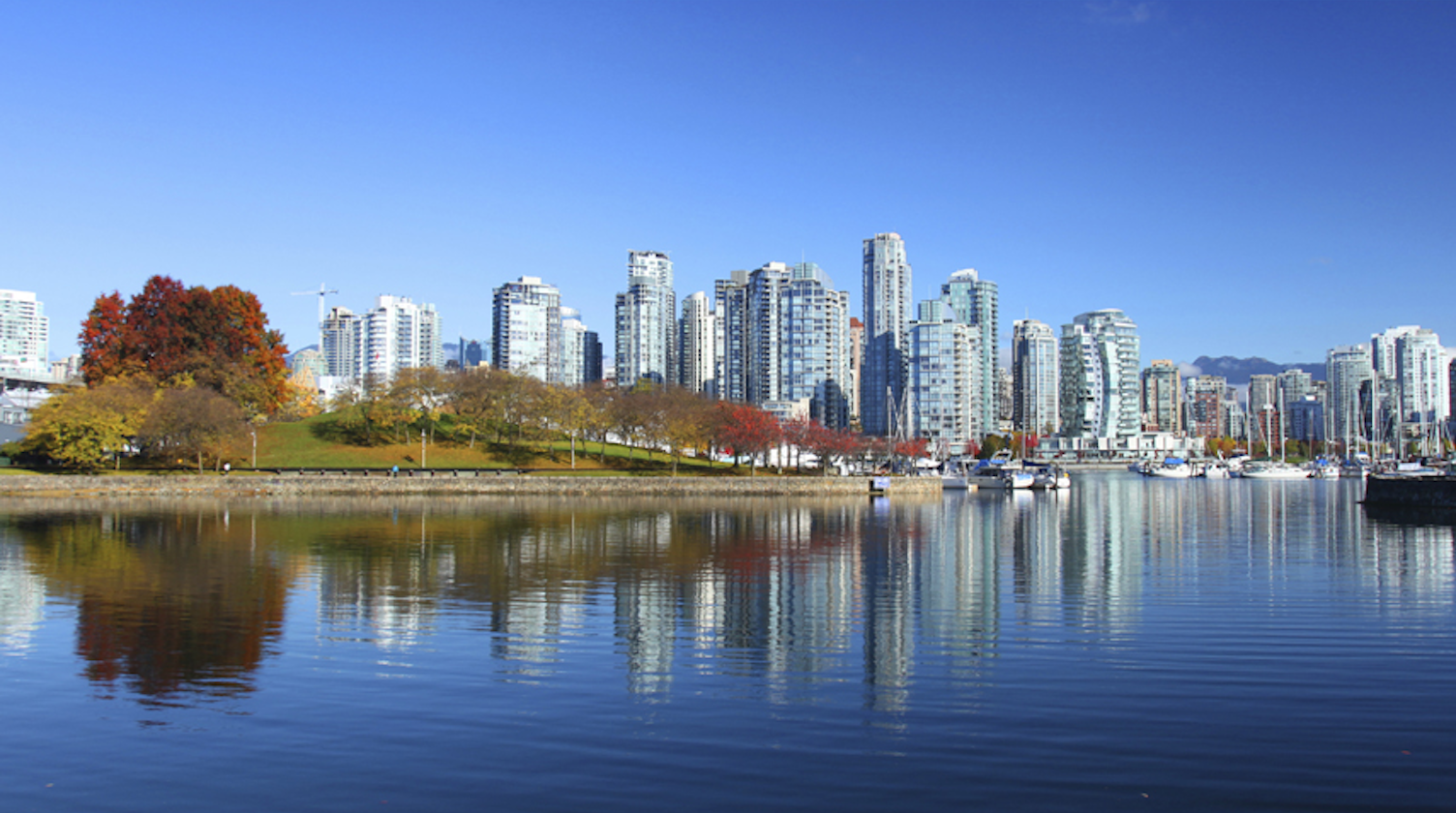 Vancouver’s housing market is not at risk of collapse because of its record prices – a much greater risk is a recession, according to a report issued November 18 by Central 1 Credit Union.

In his latest Economic Commentary, Helmut Pastrick, Central 1’s chief economist, predicts that Vancouver home prices will keep rising, driven by demand and limited supply, until such a time as it is hit by an economic recession.

“High prices and overvaluation will not cause a housing correction,” said Pastrick. “No housing recession in Canada or elsewhere has been caused by high prices alone – a something triggers the recession and subsequent price decline.”

Pastrick adds that the current reduction in Calgary home sales and prices, due to falling oil prices, is indicative of what would happen if Vancouver faced a similar economic downturn. Home sales in Calgary have fallen 30 per cent over the past year and prices have dropped five per cent. Pastrick said he expects prices will slide further, as in 2008-2009, when they dropped 15 per cent.

“Today's house prices in Vancouver … are not overvalued from a long-term perspective, or for a long-term investor,” said Pastrick.

He said that even in the event of a housing recession, the situation for homeowners would not be dire and that the market would recover, to then repeat the cycle.

“Outcries about unsustainable prices, worsening affordability, rising vulnerabilities and heightened risks will continue until the next housing recession,” said Pastrick.

“Economic and housing recessions are usually temporary lasting between one to two years depending on the severity of the recession’s cause. Market supply will decline to meet the new, lower level of demand thereby stabilizing prices. The long-term price uptrend will resume when demand grows more rapidly once again and we will hear another round of outcries in popular land-constrained markets.”

There are few signs that speculation is driving the market, he added.

“Since the 2008-09 recession, flipping activity has been relatively low at around five per cent of sales. Compared to the hotter markets of 1979-81, 1987-89 and 2005-07, speculation is currently not a significant factor driving prices.” 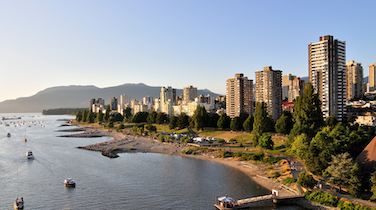 With more and more people offering their homes for short-term vacation rentals, what can...
Next Article

With more and more people offering their homes for short-term vacation rentals, what can...