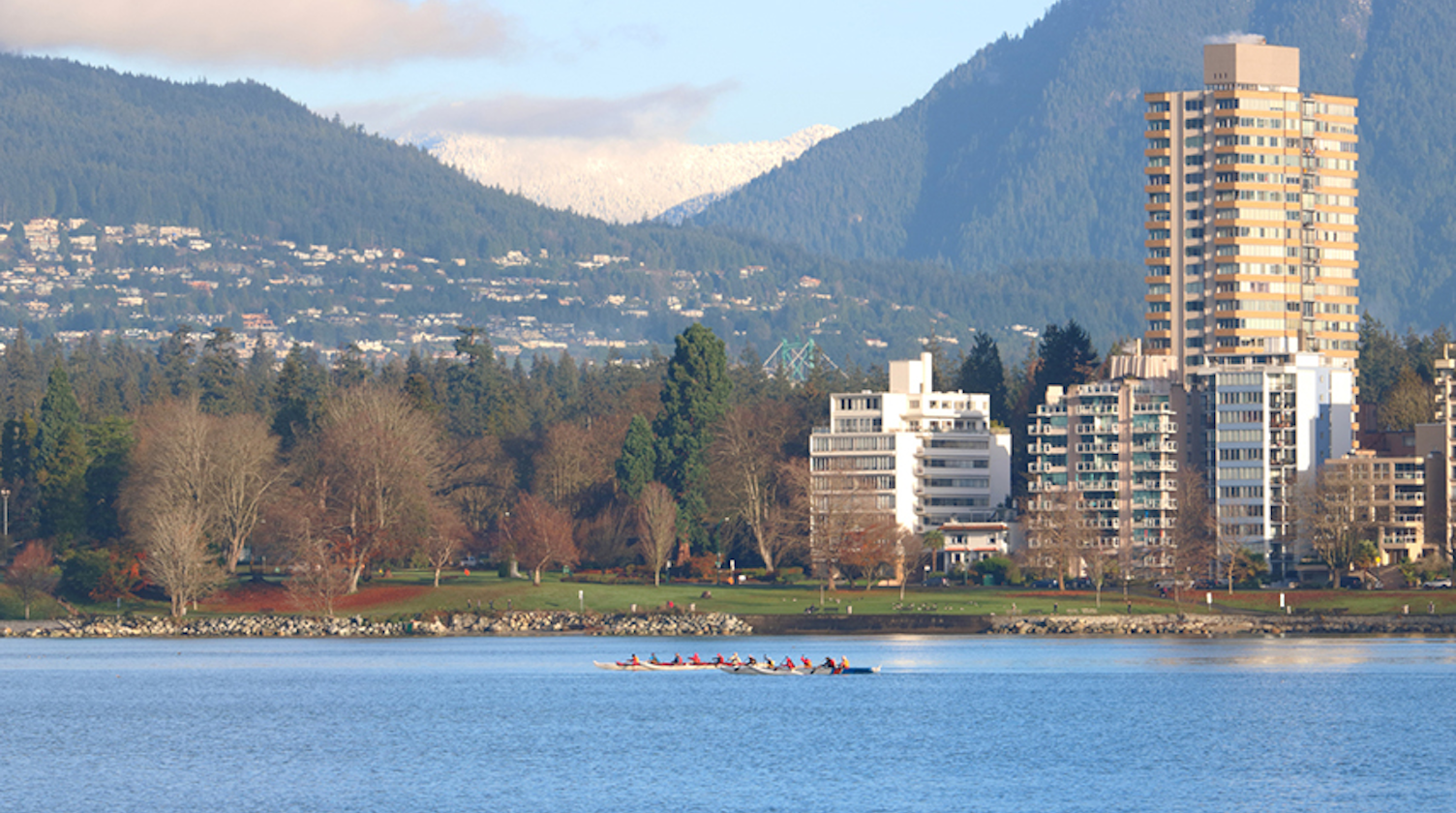 Most developers shy away from building rental as the math doesn’t stack up – but there’s a way it can, says UDI president Anne McMullin

The West End’s model of building new rental housing should be adopted by other areas as part of their community plans, according to the president and CEO of the Urban Development Institute Pacific Region.

Speaking on Roundhouse Radio’s Real Estate Therapist show on the May 13 edition, Anne McMullin explained that the main cause in the dearth of new rental housing supply is the cost of land – but the West End community plan has found a way to ease this burden and make it cost-effective for developers.

She said, “The West End created a community plan and said that this is going to be rental, so it’s essentially prezoning the land. So when developers buy it from vendor, they say ‘I can only pay this amount because this is all I can get as a return from my investment’ – and so then you’re buying the land at a cheaper price, which makes it more affordable. And at the same time, [developers] were given increased density, over and above the density that was [previously] allowed, so then that makes it work. And then they are also given leniency over the [City’s onerous] parking-space requirements.

“So it can be done, and the West End is a great example – but then, there was support from the community.”

McMullin said that this model could be adopted in other areas, but in areas such as North Vancovuer, public opposition to new rental housing lengthens the process and adds costs. “In North Van, it took five or six years to get approval for one rental building in Central Lonsdale because people thought it was too high, or that it would lower their property values because renters are, I don’t know, bad people or something.

“So we need to make a decision, we need to decide we’re going to build rental, we need to prezone land, which makes it a little more affordable. There are other concessions that municipalities could bring in, such as a break on GST, but there’s only so much that governments can subsidize rental housing through our tax dollars. But what we can be doing is subsidizing rental through concessions.”

She adds, “It’s not cheap, but people can afford to rent in the West End and think about it, it’s an incredible central neighbourhood within walking distance of beaches – that’s amazing.”

McMullin made her comments a few days before the City of Vancouver approved the construction of 200 new rental units across East Vancouver and Oakridge. The City has come under fire for describing the new units as “affordable” despite one-bedroom apartments renting for more than $1,650 a month.

Listen to the Real Estate Therapist show each Saturday morning, 9-10am, on Roundhouse Radio 98.3FM and streaming on roundhouseradio.com– and email your housing questions to [email protected] 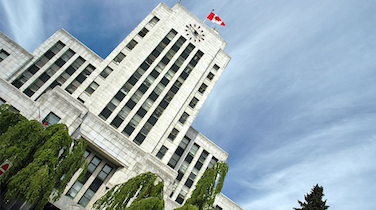 That is, if you consider $1,654 a month for a one-bedroom apartment in East Van affordable
Next Article

That is, if you consider $1,654 a month for a one-bedroom apartment in East Van affordable