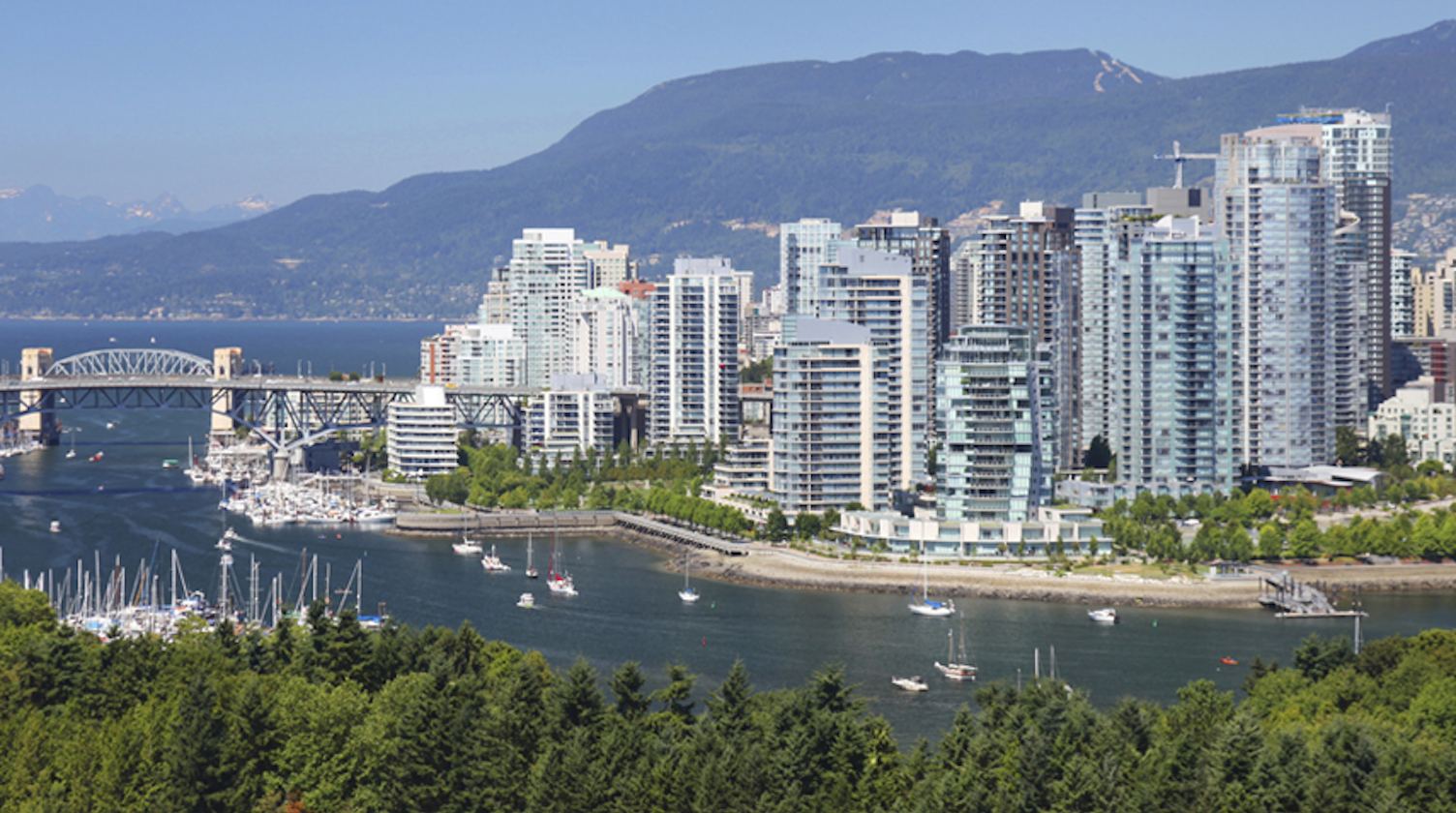 Just over half of Metro Vancouverites are “happy” or “comfortable” in terms of their housing and daily commuting, with the remainder “uncomfortable” or “miserable” and considering leaving, according to a new Angus Reid poll.

The poll, which surveyed 821 randomized Metro Vancouver residents on their housing attitudes and commuting habits, divided its respondents into four groups: happy (21 per cent), comfortable (34 per cent), uncomfortable (27 per cent) and miserable (18 per cent).

Older generations dominated 55 per cent of respondents making up the “happy” and “comfortable.” Most of the respondents in those two groups are homeowners who purchased property before 2000, and fewer of these people have above-30-minute commutes compared with those in the “uncomfortable” and “miserable” categories.

Younger generations, particularly Millennials, made up most of the “uncomfortable” and “miserable” groups. In both categories, just over half of respondents rent rather than own their own home, and are more likely to have longer commutes to work or school.

Of the 18 per cent who are “miserable”, 85 per cent answered yes to the question, “I’m seriously thinking of leaving Metro Vancouver because of the cost of owning a home here.” Of the “uncomfortable” category, 54 per cent of respondents agreed with the statement.

In total, 45.2 per cent of the 821 respondents said they were seriously considering moving out of the city.

The group was also surveyed on their perceived reasons for the cost of housing in the city, and 64 per cent said they believed that “Foreigners investing in this real estate market” was a key reason. 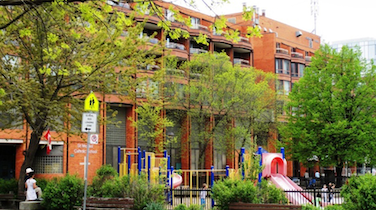 High housing in the city costs mean families are leaving and schools are closing – but both...
Next Article

High housing in the city costs mean families are leaving and schools are closing – but both...