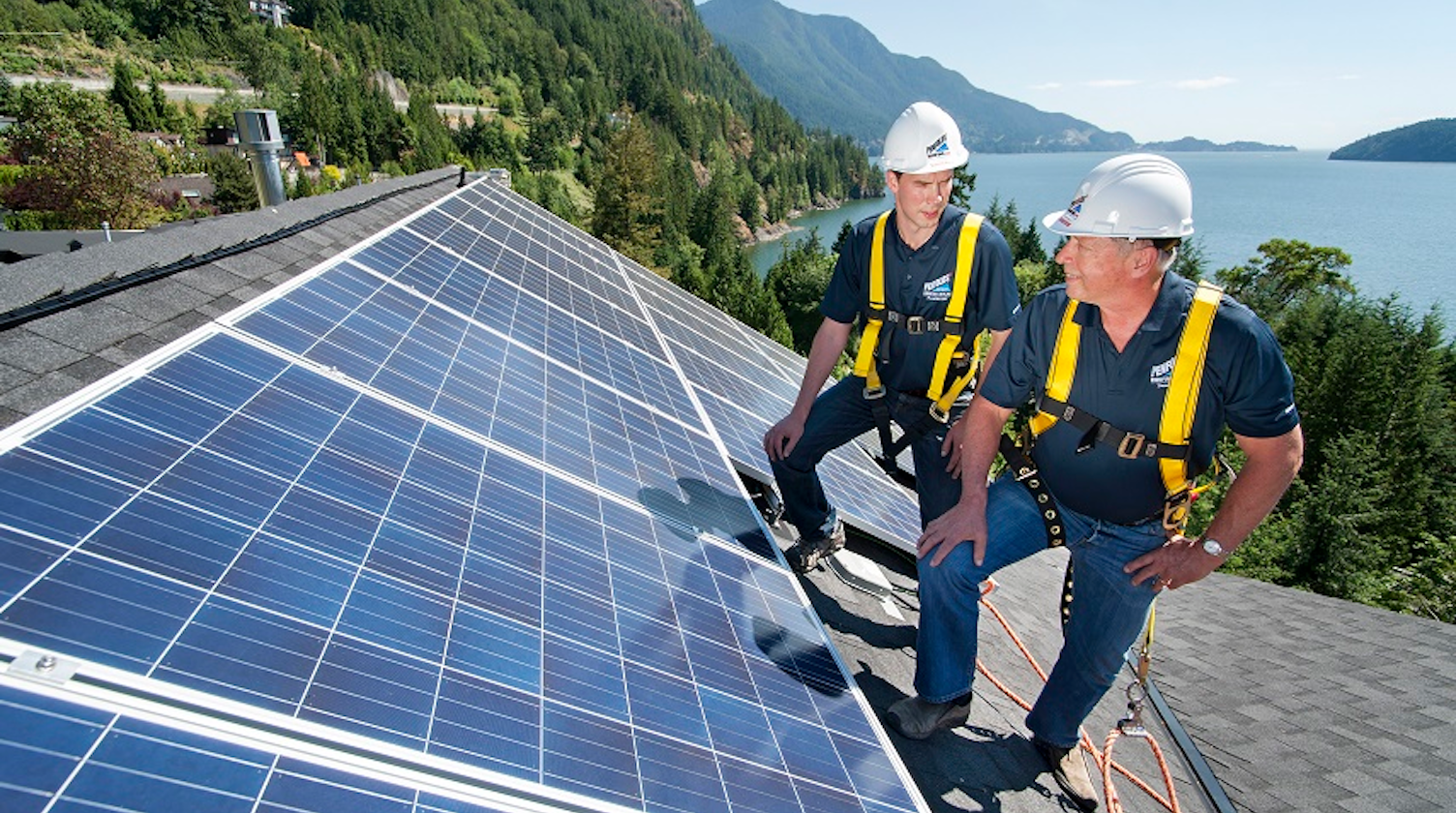 Like microwaves, laptop computers, and HD TVs, the cost of new technology once came with a steep price tag.

But in the past decade and beyond, the price of going green by turning to solar power has dropped so substantially that a veteran Vancouver roofing company is making its first foray into the renewable industry.

Penfolds Roofing, a mainstay in the Lower Mainland dating back to 1937, recently became the first Vancouver roofing firm to integrate photovoltaic panel installation into its existing service platform.

“Solar has reached a point where the panels have become extremely reliable, efficient, and the costs have come down, with substantial cost reduction in the past five years,” company president Ken Mayhew said. “Solar is growing dramatically in many markets throughout North America; we feel BC and Metro Vancouver has excellent potential.”

According to the BC Sustainable Energy Association, a solar PV module cost $100 per watt to install in 1980. Today, it costs between $2 and $3 per watt.

Although a typical 4KW solar panel costs an estimated $16,000, the energy produced translates to a 540 per cent return on investment over the 40-year life cycle.

“Nothing is more reliable than the sun coming up tomorrow,” Mayhew said. “You won’t need batteries. If you don’t have an immediate need for the power your panels are producing, it’s fed back into the grid, and you’ll get the same amount back from the grid whenever you need it. BC Hydro will even pay you for any excess, currently 9.99 cents per kWh.”

Solar power installation also acts as a hedge against future BC Hydro rate increases. BC is in the first year of a guaranteed 28 per cent increase over the next five years.

“From the moment you install solar, you will be producing your own energy for free, for the rest of your life essentially” Mayhew said.

A November 2014 webinar outlining Hydro’s net metering program reported 345 solar customers across BC who participate in the two-way energy exchange, a statistic that’s projected to grow significantly in the coming years.

“Solar is an opportunity to buy something that actually pays you back, requireslittle or no maintenance, increases the value of your home and is the single best thing a family can do for the environment,” Mayhew asserted. “Solar does all of this, and more. It’s reliable, good for the planet, offsets all future BC Hydro rate increases and gives you energy independence.”

Solar Power by the Numbers

Cost to produce one watt of solar power in 1980

Cost to produce one watt of solar power today.

What BC Hydro will pay per kilowatt hour for solar power returned to the grid.

Source: Energy BC, BC Hydro 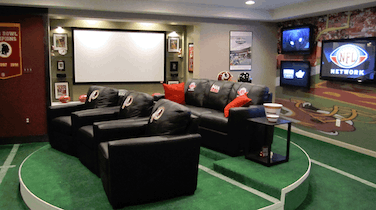 In honour of the upcoming Father's Day, we scoured the web for the best and most extravagant...
Next Article 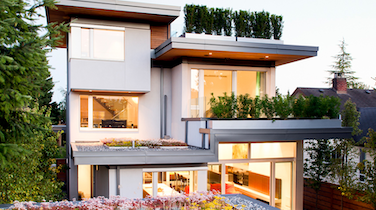 In the second part of our eco-homes series, how one Vancouver builder has taken sustainable...