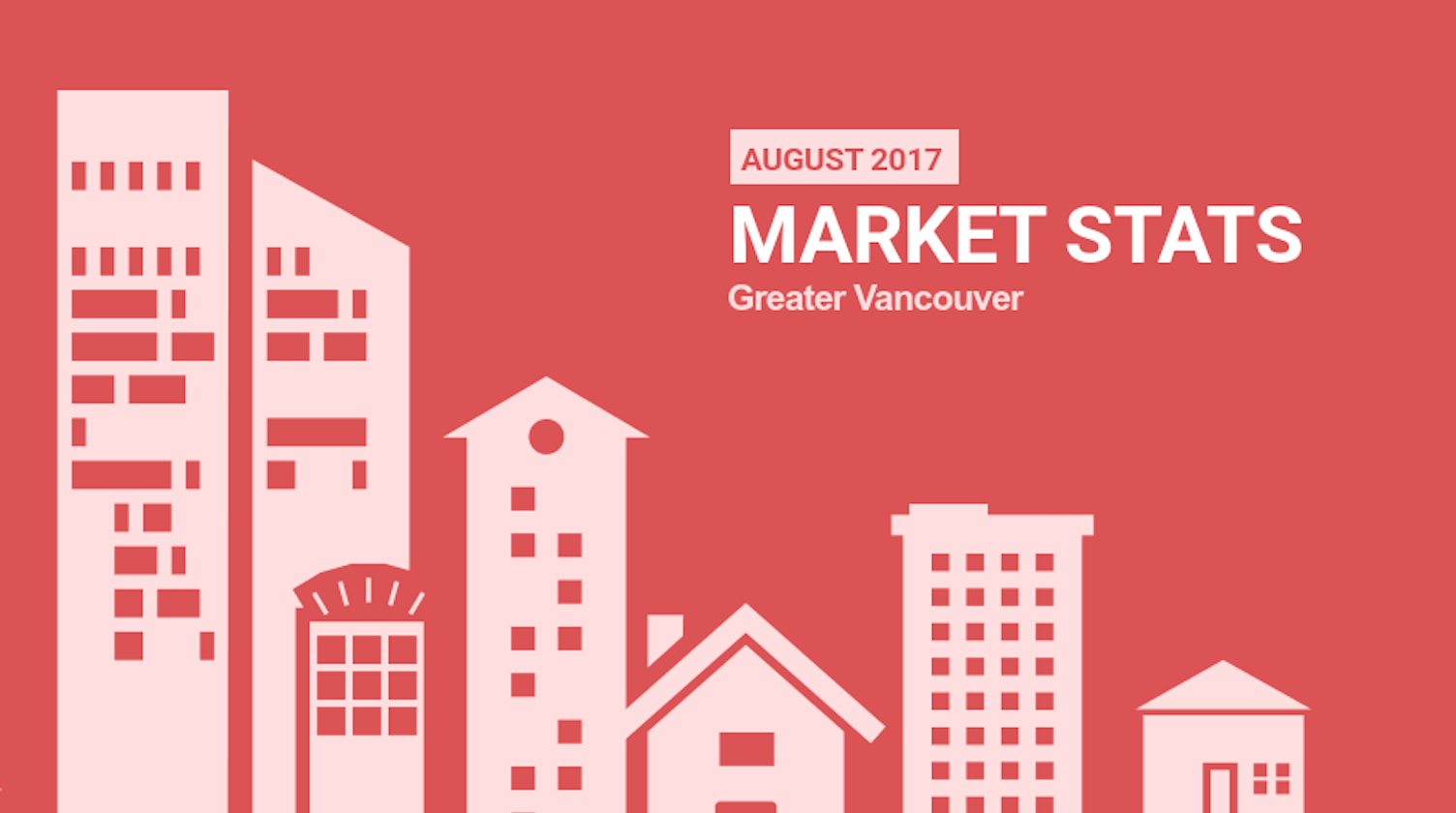 There were 3,043 home sales in Greater Vancouver last month – up nearly 3% compared with July’s activity, and the second-hottest August on record, beaten only by August 2015, according to new Real Estate Board of Greater Vancouver (REBGV) figures.

The figure is an annual increase of 22.3% compared with last August, which saw a hiatus in activity, partly because of the foreign buyer tax that was introduced August 2, 2016.

However, August this year saw a real estate market that was healthy in its own right, at 19.6% higher than the 10-year average for that month. 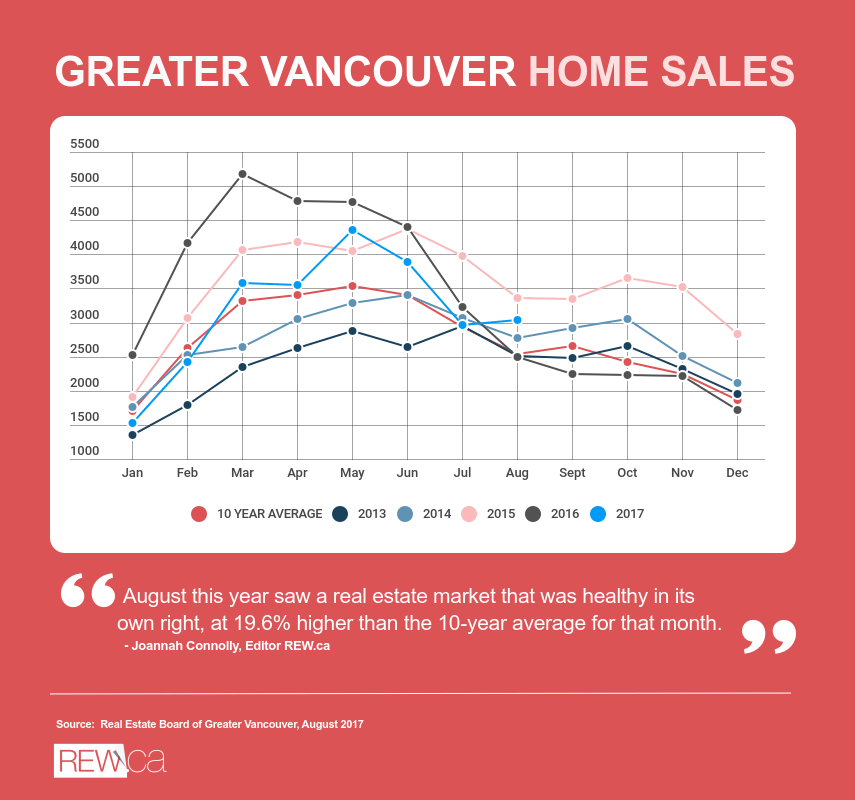 Listings continued to decline both month over month and year over year, with the number of sellers listing their homes still failing to keep up with demand.

For all property types, the sales-to-active listings ratio for August 2017 is 34.6 per cent, which is a seller’s market. However, broken down by property type, the ratio is 16.3% for detached homes – a buyer’s market – compared with 44.8% for townhomes and 76.3% for condominiums – both strong seller’s markets.

Correspondingly, home prices continued to rise, driven by the condo and townhome sectors, which are still in a strong seller’s market. The MLS® composite benchmark price for all residential properties in Greater Vancouver is now $1,029,700 – 1% more than the previous month, when it broke the million-dollar barrier for the first time.

Because single-family home sales saw the biggest slump in August 2016, this was the property type to see the largest year-over-year rise last month. Detached home transactions were 26% higher than one year previously, at 902 sales – but that is a near-5% decline compared with July this year.

Attached properties such as townhomes, duplexes and row homes rose 22.7% year-over-year to 529 units in August, down 2.8% compared with July.

There were 1,613 condos exchanging hands in August 2017, a 20.1% increase compared to the 1,343 sales in August 2016. This is an extremely hot condo market for August – and the reason this is the lowest year-over-year growth is that condos sales did not slide as much as other property types one year ago. This August’s condo sales total is nearly 9% higher than July’s, with condos the only property type to see a month-over-month increase – but that was still enough to push total Greater Vancouver home sales up 2.8% compared with July.

“First-time home buyers have led a surge this summer in demand in our condominium and townhome markets,” said Jill Oudil, REBGV president. “Homes priced between $350,000 and $750,000 have been subject to intense competition and multiple offers across the region.” 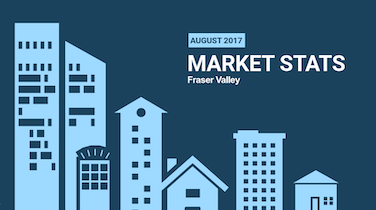 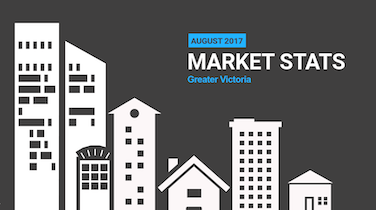 “Surprising” lack of inventory largely to blame for sluggish summer market, says board