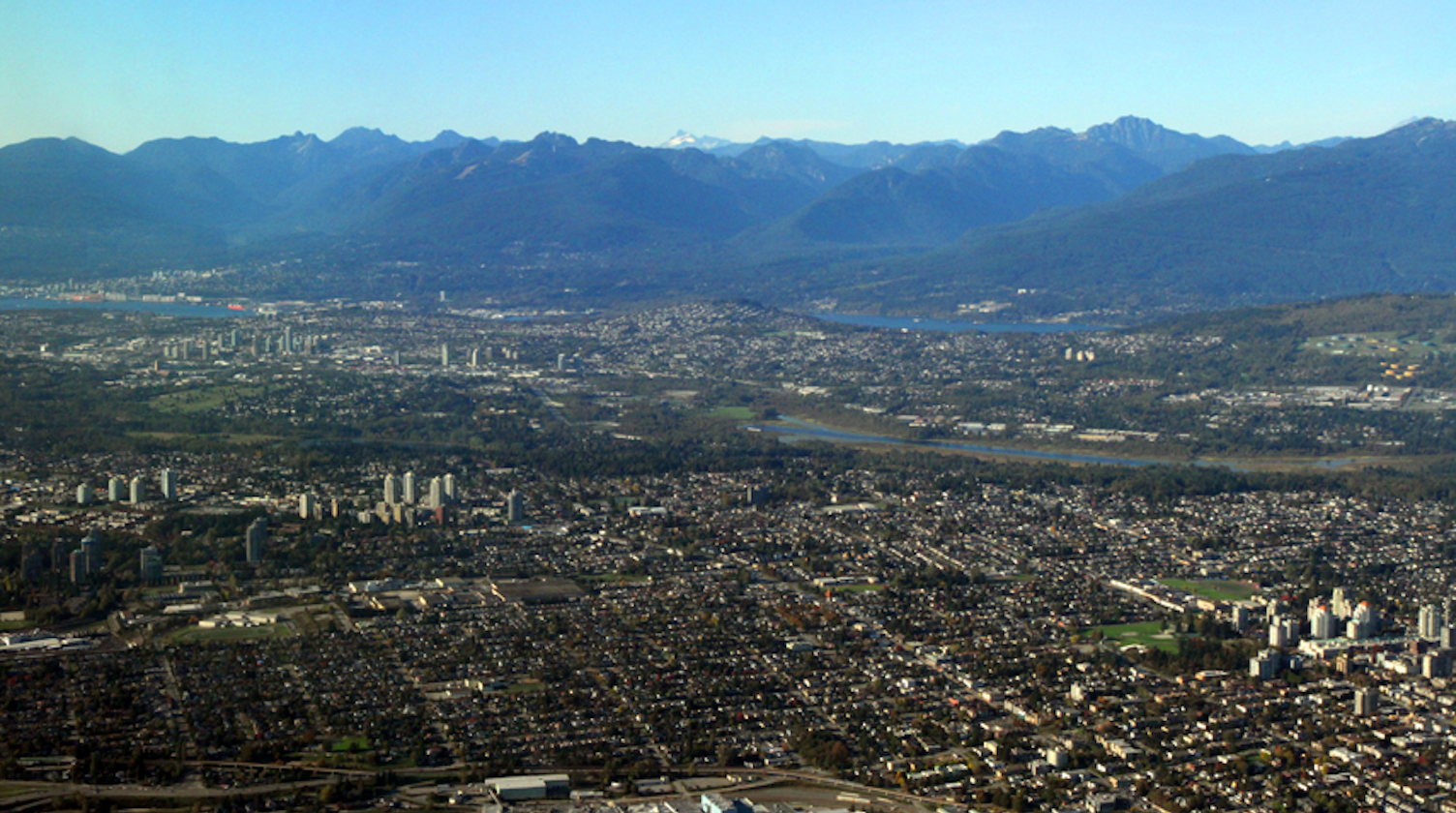 After a strong 2016 that saw a slowdown in the second half of the year, Greater Vancouver home sales in 2017 are likely to fall 16.8 per cent to 34,000 units, before recovering by about five per cent to 35,750 sales in 2018, according to a British Columbia Real Estate Association (BCREA) forecast released February 17.

Across the province, after reaching a record high of 112,209 units in 2016, MLS® home resale transactions are likely to drop 14.1 per cent to a total of 96,345 sales in 2017, said the BCREA. Province-wide sales in 2018 are expected to drop a further 0.6 per cent, due to predicted sales declines for that year in the Fraser Valley, Victoria, Vancouver Island and Chilliwack. 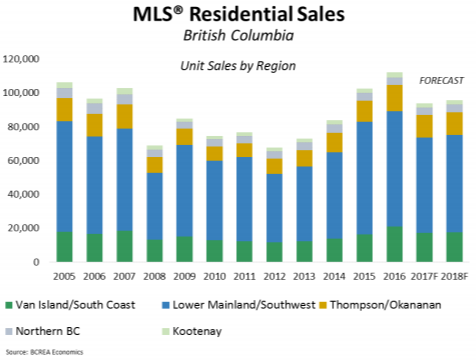 The report said of the BC-wide predictions, “A moderation trend that began early in 2016, combined with tougher federal government mortgage qualification rules and the foreign buyer tax in Vancouver, is expected to limit consumer demand over the next two years. However, housing demand is expected to remain well above the 10-year average of 84,700 unit sales.”

The BCREA said that the average residential resale price in the province would drop five per cent to $657,000 this year, adding that this would stem from increased consumer demand for multi-family homes and a higher proportion of transactions occurring outside the Metro Vancouver market compared with recent years.

The report added, “While a significant number of new homes are under construction in the province, market conditions will continue to be tilted in favour of home sellers in many regions, while home builders scramble to complete existing projects.”

BCREA's forecast comes just two days after it released its analysis of January home sales across the province, which were down 23 per cent year over year, while average sale prices had dropped 17.5 per cent.

To read the full report including regional sales and price forecasts up to 2018, click here. 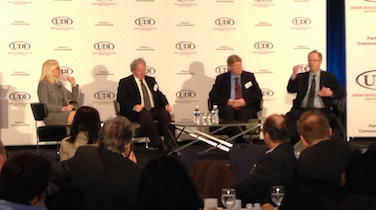 Leading political commentators believe the Liberals will gamble that they have done enough...
Next Article

Leading political commentators believe the Liberals will gamble that they have done enough...