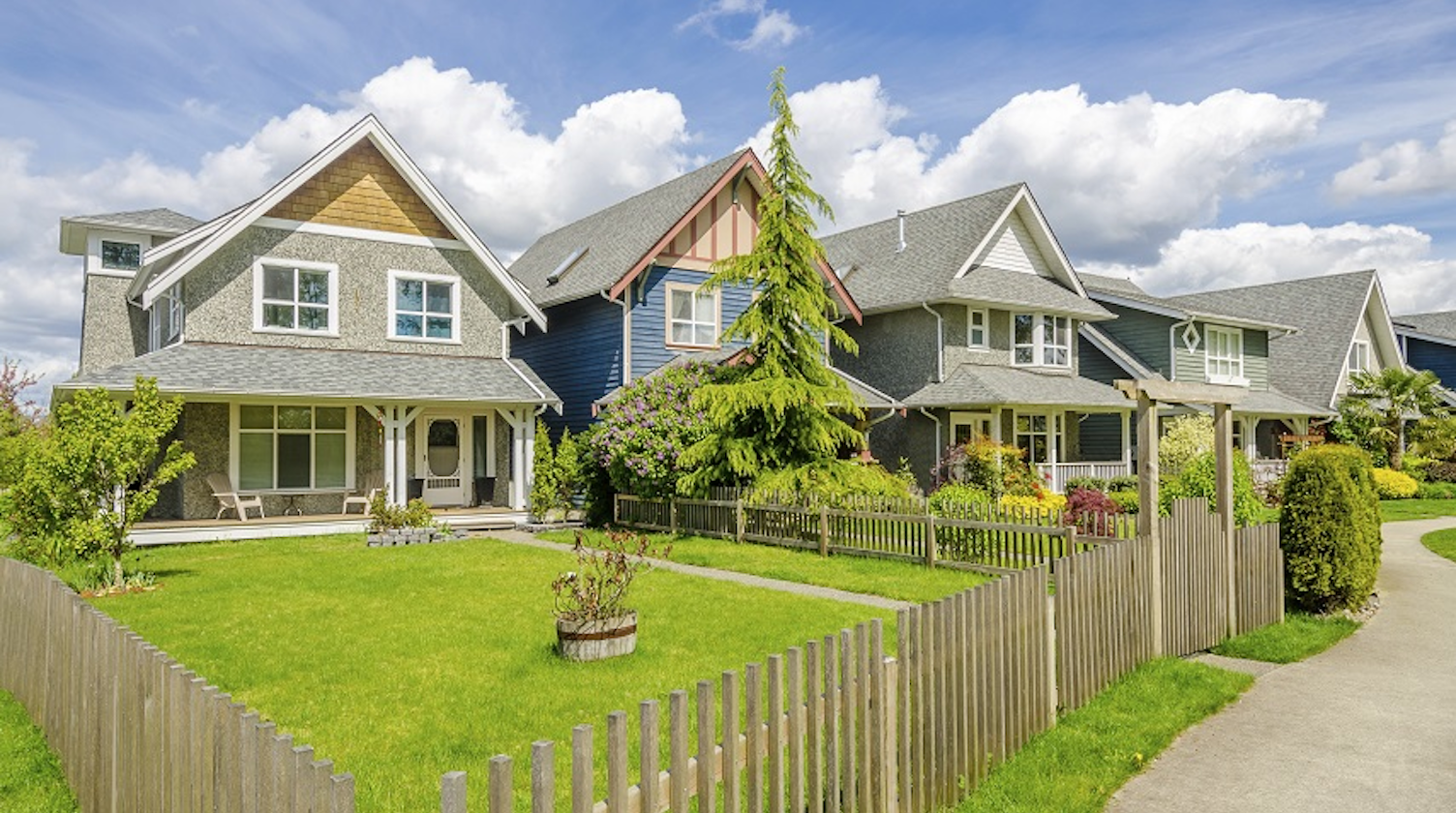 Single-family home owners in Greater Vancouver can expect “significant” increases in their home valuations when assessments are mailed out in early 2016 – the highest rises in many years, according to a BC Assessment statement issued October 15.

Jason Grant, the Greater Vancouver regional assessor, said, “Increases of 15 to 25 per cent will be typical for single-family homes in Vancouver, the North Shore, Burnaby, Tri-Cities, New Westminster, Richmond, Surrey and Delta.”

He added, “Typical strata residential increases [for condos and townhomes] will be in the five to 10 per cent range.”

Grant told media on Thursday, “The changes in particular for single-family dwellings will be some of the highest increases we’ve seen for many years for Vancouver and the surrounding communities.”

BC Assessment said that the busy spring and summer of real estate activity, meant that most Greater Vancouver properties had increased in value considerably, and the new assessments will reflect the home’s valuation as of July 1, 2015.

The assessment increases are less dramatic for the rest of BC, ranging from zero to 10 per cent.

“When assessments change dramatically, history shows us that taxing jurisdictions respond by adjusting their tax rates to only collect the amount of taxes required to operate their respective budgets.”

He also told media that any property tax increase would depend on the relative increase of a home’s valuation compared with the average in its community.

The crown corporation added that, as in previous years, advance notification letters will be sent in the first week of December to property owners who can expect to see an assessment increase significantly above average within a municipality). Otherwise, 2016 assessment notices will be mailed to property owners during the first week of January 2016. 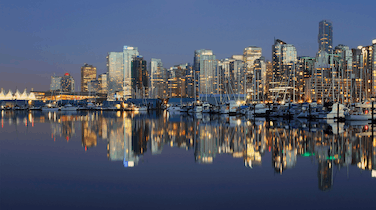