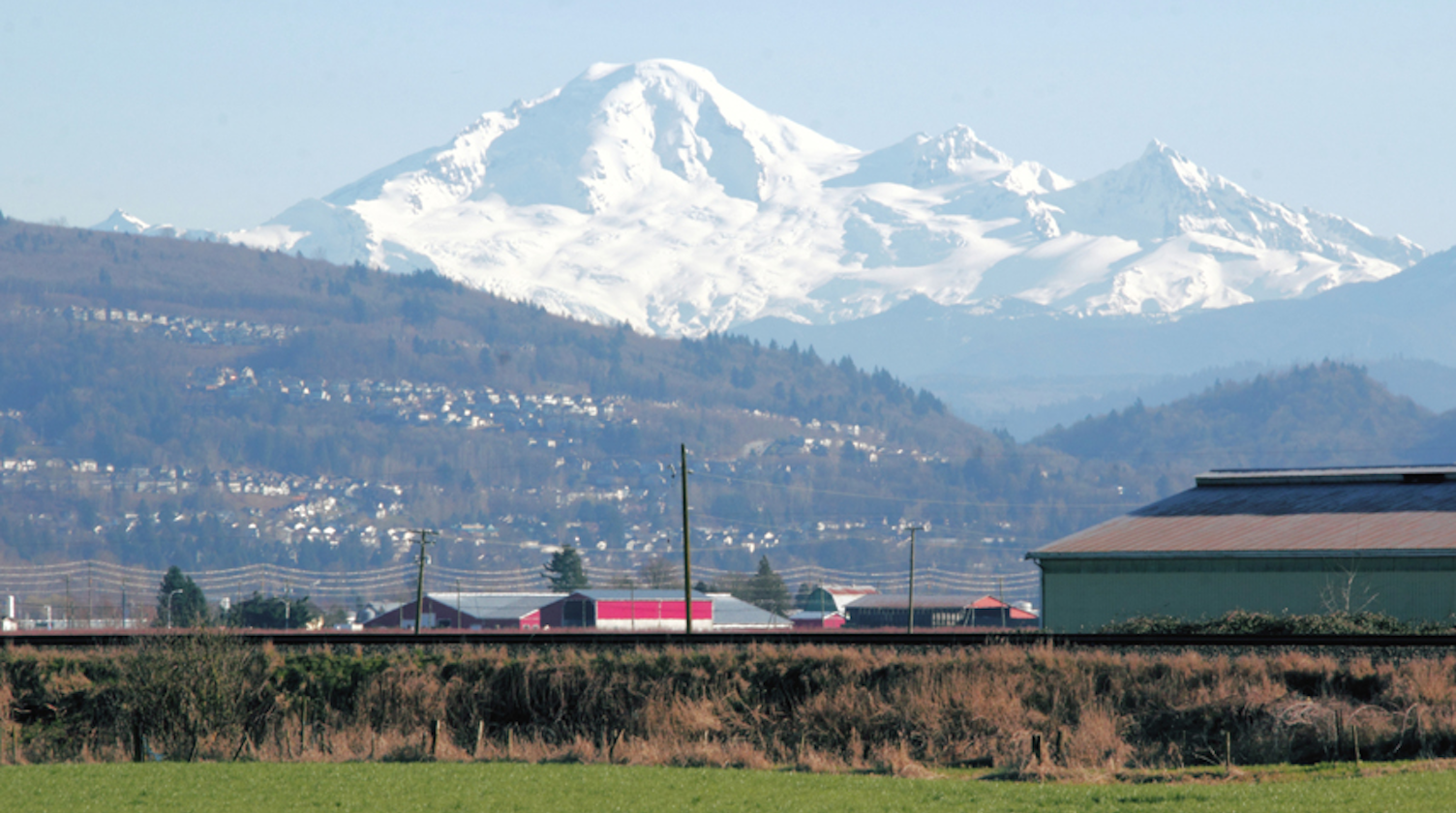 After several months of contractions, the number of new listings also picked up in June, increasing by 12 per cent year over year, putting the brakes on the downfall of total active listings.

Jorda Maisey, board president, said, “This is the strongest residential market we’ve experienced since 2005 and prior to that in the early 90s.

“What’s generating all this activity? Our informal market research shows that the majority of homebuyers in the Fraser Valley are families with children moving within their same community or moving within the Fraser Valley region.  Our clients are telling us that they’re feeling confident with the current economic climate in BC and the long-term value of investing in real estate.”

Townhouse sales increased 27.8 per cent year over year, and 22.6 per cent month over month, having dropped significantly the previous month.

Fraser Valley condos sales increased an uncharacteristically large 29.3 per cent year over year and rose 19.5 per cent compared with May.

The number of new residential listings also picked up in June, increasing by 12 per cent year over year to 2,760 last month.

This was almost entirely driven by a surge in new detached home listings, which rose 19.9 per cent year over year, whereas new townhome listings only rose 0.4 per cent.

The rise in new listings helped the total active residential listings recover somewhat but they were still down 21.4 per cent compared with last June, standing at 5,650 listings last month.

To view our useful infographic that breaks down the stats area by area, click here. 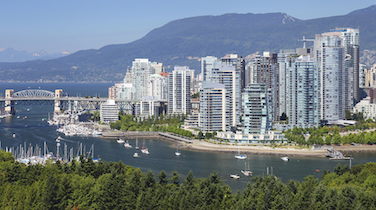 Sales activity up 28 per cent year over year, seeing the second highest volumes ever; prices...
Next Article

Sales activity up 28 per cent year over year, seeing the second highest volumes ever; prices...