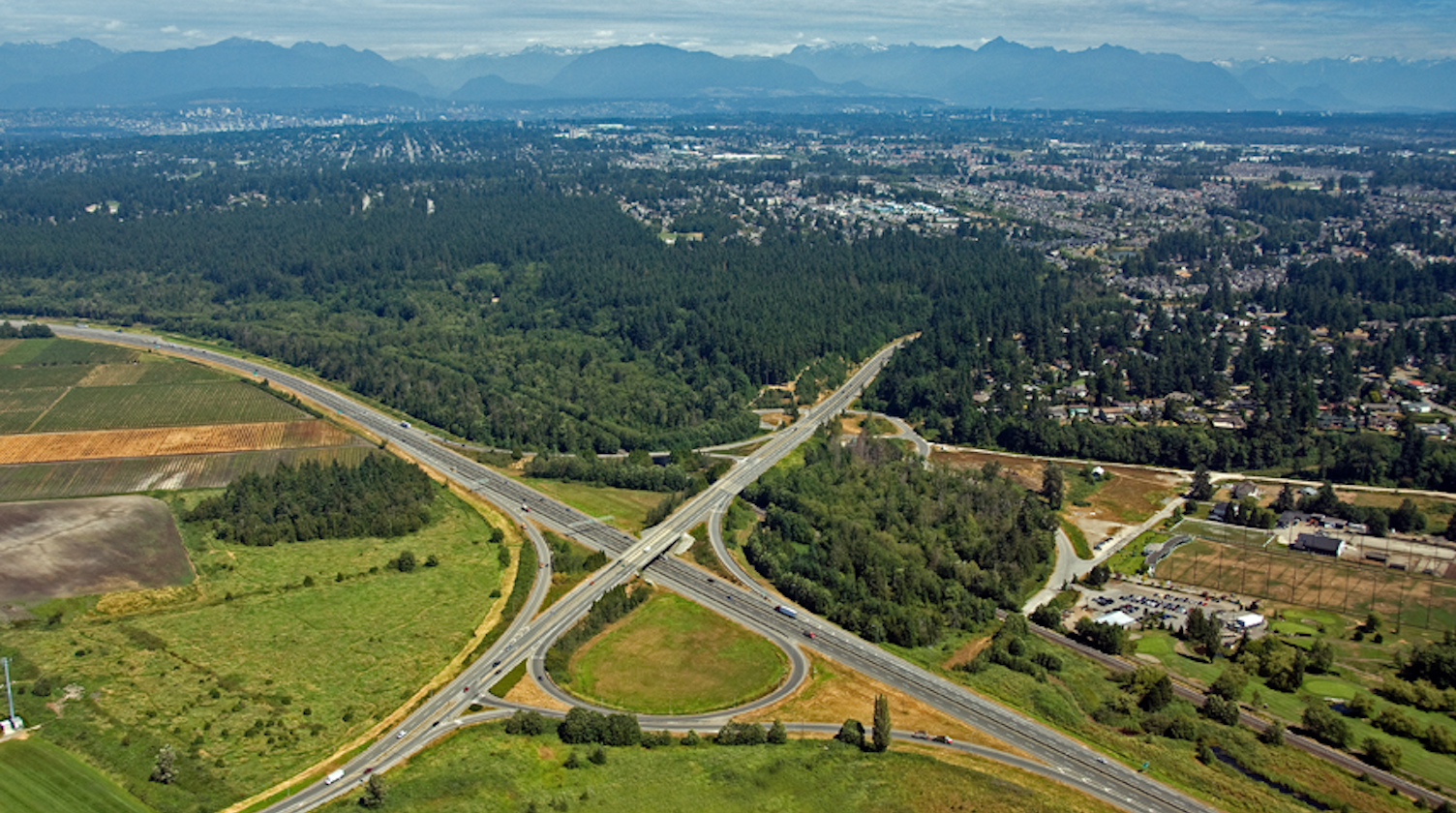 The 1,694 registered Multiple Listing Service® (MLS®) sales – including all residential, industrial and commercial properties – was a decline of 2.5 per cent compared with August 2015 and a 13.7 cent drop compared with July 2016, which itself saw a steep decline since the very busy spring market.

However, broken out by residential transactions only, home sales dropped just 1.6 per cent year over year and by 13.9 per cent compared with the previous month. The only property type to see a year-over-year decline was detached housing, as demand for townhomes and condos continued to rise.

Charles Wiebe, president of the board, said, “The numbers here aren’t alarming; they’re expected, and what we’re used to seeing around this time. Homebuyers should be encouraged that sales have slowed, giving inventory a chance to build back up and competition within the market to cool down.”

New listings in the Fraser Valley rose nearly 21 per cent year over year, but as usual was outstripped by demand, with total listings at the end of August standing at 12.4 per cent lower than in August 2015.

The average sale price of a Fraser Valley property (all property types combined) in August was $613,230, a rise of 6.7 per cent compared with August last year but a drop of seven per cent since July. However, this monthly drop in average price was driven by fewer sales of more expensive houses, and benchmark prices for typical homes continued to set records in August (see below).

There were 1,500 residential property sales in the Fraser Valley in August, down 1.6 per cent compared with August 2015 and a drop of 13.9 per cent over the previous month’s figures.

Breaking the numbers down by property type reveals a more dramatic picture. There were 634 single-family homes sold in August, which mirrored Greater Vancouver’s trend in being the home type with the sharpest fall, declining 29.2 per cent since last August and 23.4 per cent compared with July. However, the average number of days a Fraser Valley detached home took to sell was 20 days, compared with 32 days in August 2015.

Sales of attached homes, such as townhouses, row homes and duplexes, rose bye 11.4 per cent year over year to 434 sales. However, this was a drop of 5.3 per cent compared with July’s attached home sales.

At the end of August there were 4,210 active home listings on the MLS®, a decline of 16.1 per cent compared with the 5,020 active listings in August 2015, but an increase compared with July of nearly three per cent, as sales of currently listed homes slowed.

Although the average sale price of a Fraser Valley property (all property types combined) in August fell seven per cent compared with July to $613,230, this was still a rise of 6.7 per cent compared with August last year. The month-over-month decline in average price was caused by fewer sales of detached houses, and benchmark prices for typical homes continued to set records.

Wiebe added, “"With sales activity moderating to more normal levels, we're beginning to see prices follow-suit, and even drop for certain housing types in some of our communities.

“Regardless, this is still a challenging and volatile market.”

Prices in the Fraser Valley differ by city, neighbourhood and property type. To see home prices, sales and listings broken down by community, see the FVREB August 2016 statistics package. 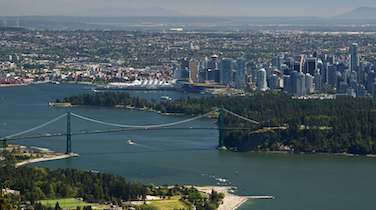 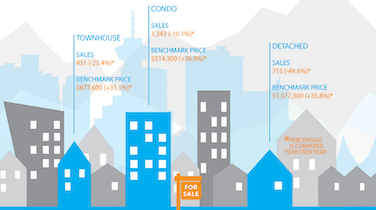