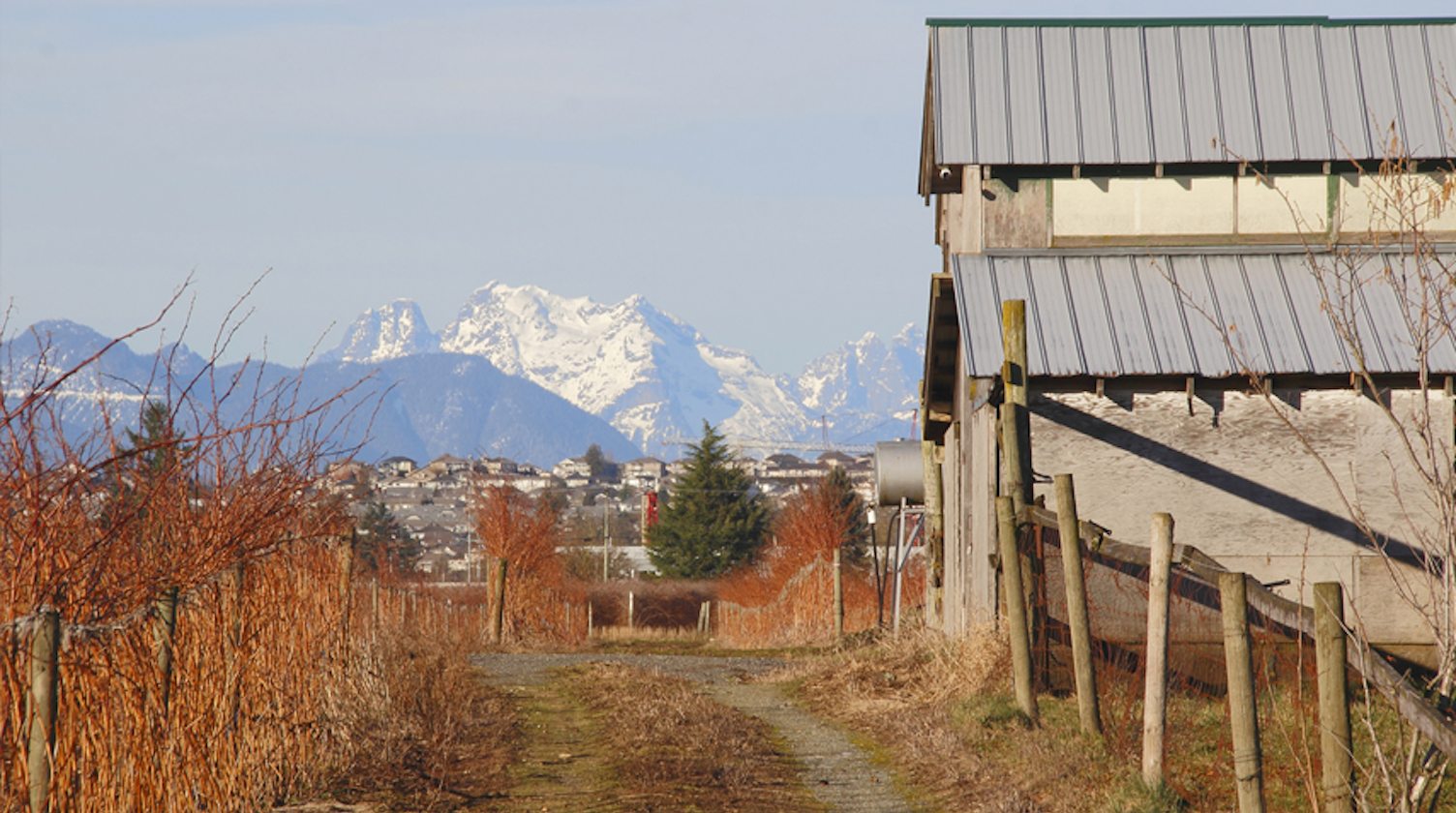 Last year was the busiest year on record for property sales in the region, beating out the previous record set in 2005, reported the board. Total real estate sales, including residential, commercial and industrial, were up 13.6 per cent year over year, and an impressive 12.6 per cent more than 21,282 sales processed in 2005.

Charles Wiebe, FVREB president, said that he attributes this year's “extraordinary market activity” to a “strong provincial economy and the diverse inventory available to consumers entering the Valley.”

He added, “Our region boasts a vast range of homes available at all price points, which made it a very enticing option for buyers of all types last year.”

The record was hit despite slowing sales in December 2016, which were down 37.4 per cent compared with December 2015.

The benchmark price of a home in the Fraser Valley (combined property types) ended the year at $628,800, which is 27 per cent higher than one year previously, and less than one per cent lower than November 2015.

The Fraser Valley board reported 23,975 total real estate sales in 2016, including residential, commercial and industrial properties – 13.6 per cent more than the 21,095 sales in 2015. With prices also considerably higher than previous year's (see below), the total dollar volume of MLS® sales was a record-setting $16.2 billion, $4 billion more than 2015’s previous record of $12.1 billion, which was itself $4 billion more than 2014.

Real estate sales in December (all property types, including commercial and industrial) totalled 966 sales, a decrease of 37.4 per cent compared to December of 2015, but level with the 10-year average for the month.

In terms of purely residential sales in the region, 854 homes exchanged hands in December, which was down 35.7 per cent year over year and 23.1 per cent lower than November 2016.

In December, single-family home sales in the Fraser Valley fell 54.3 per cent, compared with last December, to 349 units – a slowdown of 23.1 per cent compared with the previous month.

Sales of townhouses and other attached properties in the region also fell, by 23.6 per cent year over year to 226 sales, which was down 22.3 per cent compared with November.

However, sales of condo-apartment units in the Fraser Valley bucked the trend, rising in December by a 3.7 per cent year over year to 279 sales, although this was still a fall compared with November, of 19.8 per cent.

The number of new residential listings in December plummeted by 38.6 per cent year over year to 637, which was less than half that of November’s 1,443 new listings.

In total, there were 2,456 active home listings at the end of December, a fall of 7.5 per cent from the 2,656 listings available in December last year, and a decline of 33.9 per cent since November. However, this pattern was not the same for single-family homes, total listings of which were up 44.7 per cent annually.

Wiebe added, “The Fraser Valley market was consistently strong throughout 2016, and at times tremendously active. However, at year’s end, we see sales returning to more typical levels and low overall inventory. Moving into 2017 and the spring market, would-be sellers are in a great position to take advantage of strong pricing and, depending on the area, a limited selection for buyers.”

The benchmark price of a single-family home in the Fraser Valley in December was $856,700, a rise of 27.4 per cent compared with December 2015’s price but a slight drop of 0.5 per cent since November.

Typical townhome prices in December continued to rise on an annual basis in the Valley, up 29.5 per cent year over year to $416,600 and down 1.8 per cent month over month.

Condo-apartments in the region also continued their annual prices rises, except at a slower growth rate, with the benchmark price increasing year over year by 26.4 per cent in December to $259,000. This was the only property type to see a month-over-month rise in benchmark prices, with December’s price an increase of just 0.2 per cent compared with November’s $258,600. 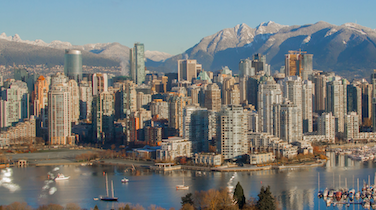 Slow December and second-half slide in sales pull full-year total below that of 2015 and...
Next Article

Slow December and second-half slide in sales pull full-year total below that of 2015 and...