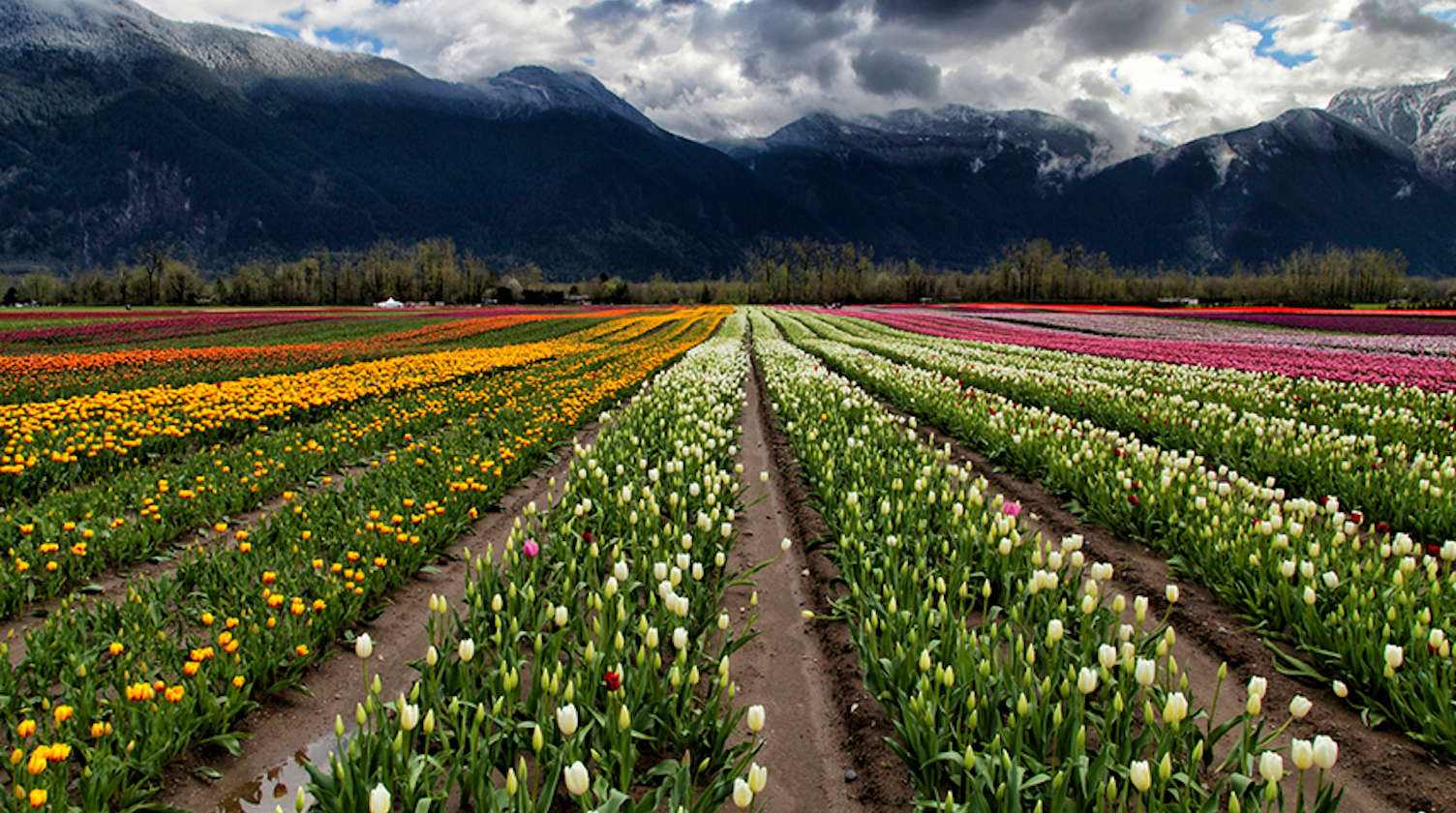 Although sales are down from a year ago, demand is such that prices are higher than ever, says board

Real estate sales in the Fraser Valley saw “another solid month” in April, according to figures published by the Fraser Valley Real Estate Board (FVREB) May 2 – and it was enough for the board to cite a record benchmark home price in the region.

Sales of all property types last month were nearly a quarter down from the record-breaking spring market last year, and virtually flat with the healthy activity of March 2017. Looking at residential sales only, transactions were also down 25 per cent year over year, and 1.5 per cent lower than the previous month.

The steady but unexciting sales totals are shaped by a continued lack of inventory, according to the board. Gopal Sahota, president of the FVREB, said, “Growing demand is catching up to the limited inventory we have available currently, and that’s creating a less-than-ideal environment for both buyers and sellers. People want to live in the Valley right now and we need more listings to support that.”

New residential listings were 22.4 per cent lower than one year previously, and 3.1 per cent down from March’s new listings. This meant that total active home listings as of the end of April were nearly 19 per cent below the same month a year ago, and up only 3.1 per cent over March.

Tight supply continued to push up benchmark prices in the region. The Fraser Valley benchmark home price (combined residential property types) in April set a new bar at $661,400, which is 18 per cent higher than one year ago and 2.6 per cent more than March’s record of $644,700.

There were 2,230 real estate sales in April (all property types, including commercial and industrial) – down 24.9 per cent year over year, and virtually flat (up 0.8 per cent) with March this year.

As ever, different pictures can be painted depending on the individual home type. There were  984 detached home trading hands in the region in April, a 34.5 per cent drop compared with last April’s sales frenzy, but the second monthly jump in a row, up 15 per cent over March.

Suffering badly from limited inventory, townhomes, duplexes and rowhomes could not keep up the pace seen in March. Attached property transactions fell 30.4 per cent from one year ago to 438 sales in April, which is also a drop of 16.7 per cent month over month.

Fraser Valley condos, which have been selling even quicker than in last year’s hot market, also took a bit of a hit in April. Transactions were down 11.1 per cent since the previous month – although they were still higher than one year ago, up 6.6 per cent year over year.

The dearth of new listings, also seen in Greater Vancouver, continued in the Fraser Valley. There were 2,530 new residential listings in April, which is 22.4 per cent lower than one year ago and 3.1 per cent down from March.

Continuing their spring rebound, the benchmark price of a Fraser Valley home in April (combined residential property types) hit another high at $661,400 – which is 18 per cent higher than April last year and 2.6 per cent up from March.

Not long ago the property to see the biggest value increases, last month the price of a typical Fraser Valley single-family home in April rose a relatively modest 11.9 per cent year over year to $888,900. This is also a rise of 2.3 per cent since March this year.

Townhome and row home benchmark prices in March increased by considerably more – 22.3 per cent year over year – to $446,000, which was the highest month-over-month rise at 3.2 per cent.

Sahota added, “Pricing continues to be impacted by the persisting demand for our region. However, there’s lots of opportunity throughout the Valley where homes – especially attached homes – remain affordable and available.” 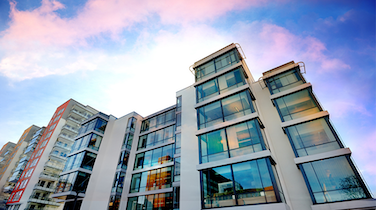 April saw even detached homes in a sellers’ market, as board sets new record benchmark home...
Next Article

April saw even detached homes in a sellers’ market, as board sets new record benchmark home...