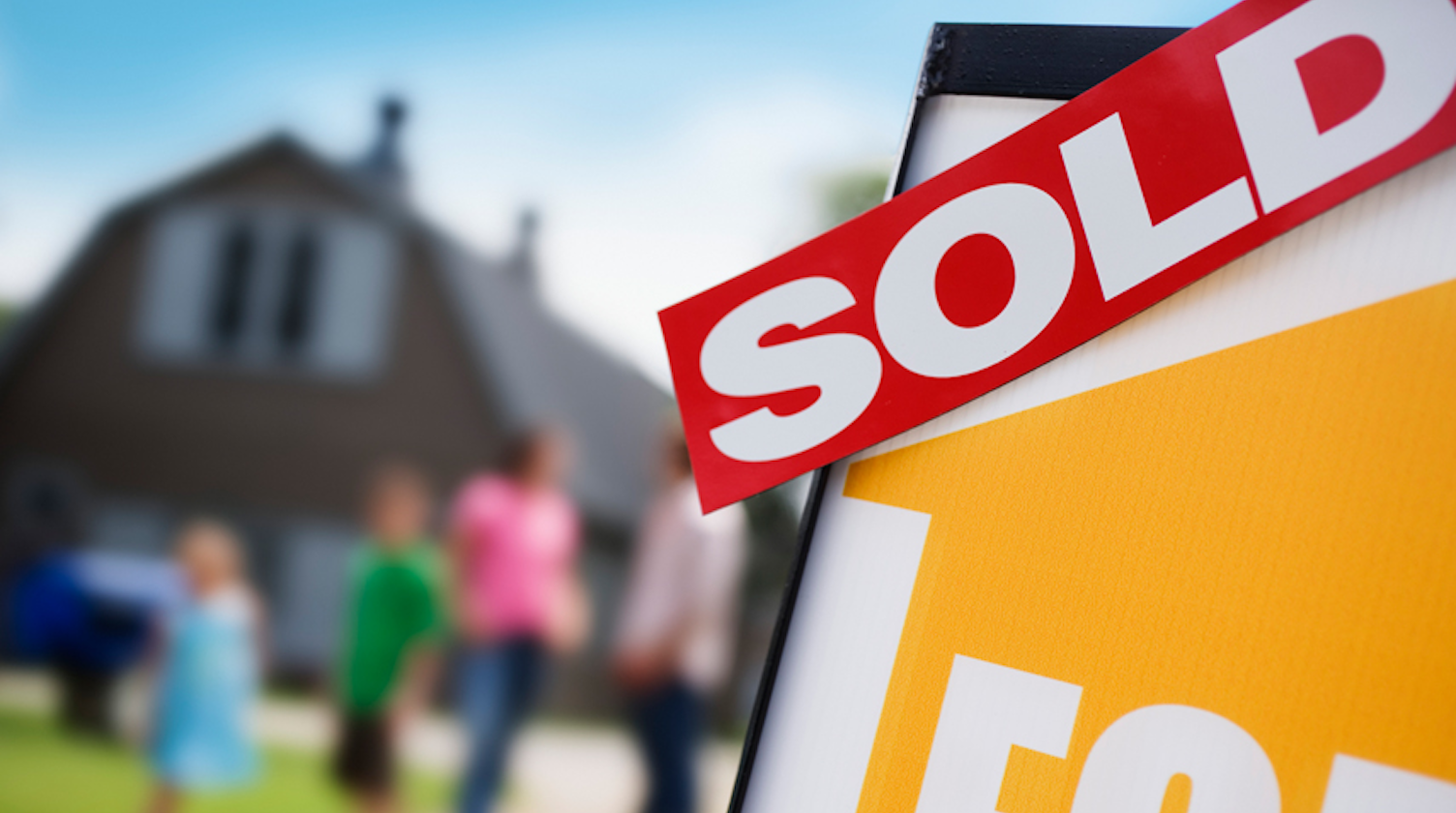 Many an armchair analyst has speculated on the factors behind Toronto and Vancouver’s runaway home values. And now, a recent study by RBC Capital Markets brings more data to the table.

According to its report, home prices increased at a compound rate of 5.6 per cent annually from 1999 to 2015 in Toronto and 6.2 per cent in Vancouver, outperforming the S&P/TSX Composite total return of 5.3 per cent.

RBC’s analysis found that four factors accounted for between 85 per cent and 90 per cent of those price increases since 1999. These were:

The remaining 10 to 15 per cent can be explained by influences that are more “difficult to quantify,” RBC says, such as geographic constraints and foreign buying. Notable is the fact that the first two variables account for almost three-quarters of price appreciation, its authors claim.

Interestingly, this data doesn’t cleanly mesh with earlier studies from the likes of the Bank of Canada. A 2012 BoC research paper found that the jump in real house prices between the fourth quarter of 2001 and the third quarter of 2010 were driven by:

Whatever the actual numbers, if the floor falls out in the housing market, RBC says that changes in home prices are not good predictors of mortgage loan losses in Canada. “Job losses (not price declines) are the better leading indicator of potential future losses for lenders/insurers,” it notes. That’s some consolation for Toronto and Vancouver, which have “amongst the best economic and employment growth rates within Canada.”

Other Specifics from the Report

The report makes one other interesting point about Chinese buyers. RBC states that, “If launched, China’s Qualified Domestic Individual Investor program (QDII2) has the potential to be a material driver of further home price appreciation in Toronto and Vancouver.” This is a factor that hasn’t made a lot of headlines. Although, RBC notes that the program’s launch date is still unclear. 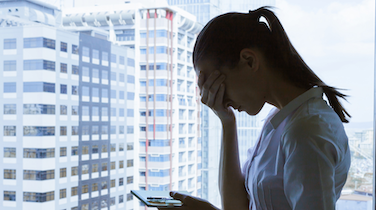 As new tax on overseas buyers of Metro Vancouver real estate is launched, agents across...
Next Article 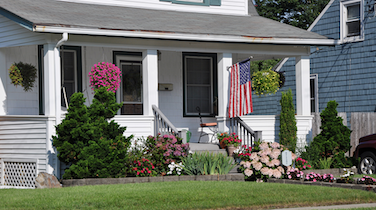