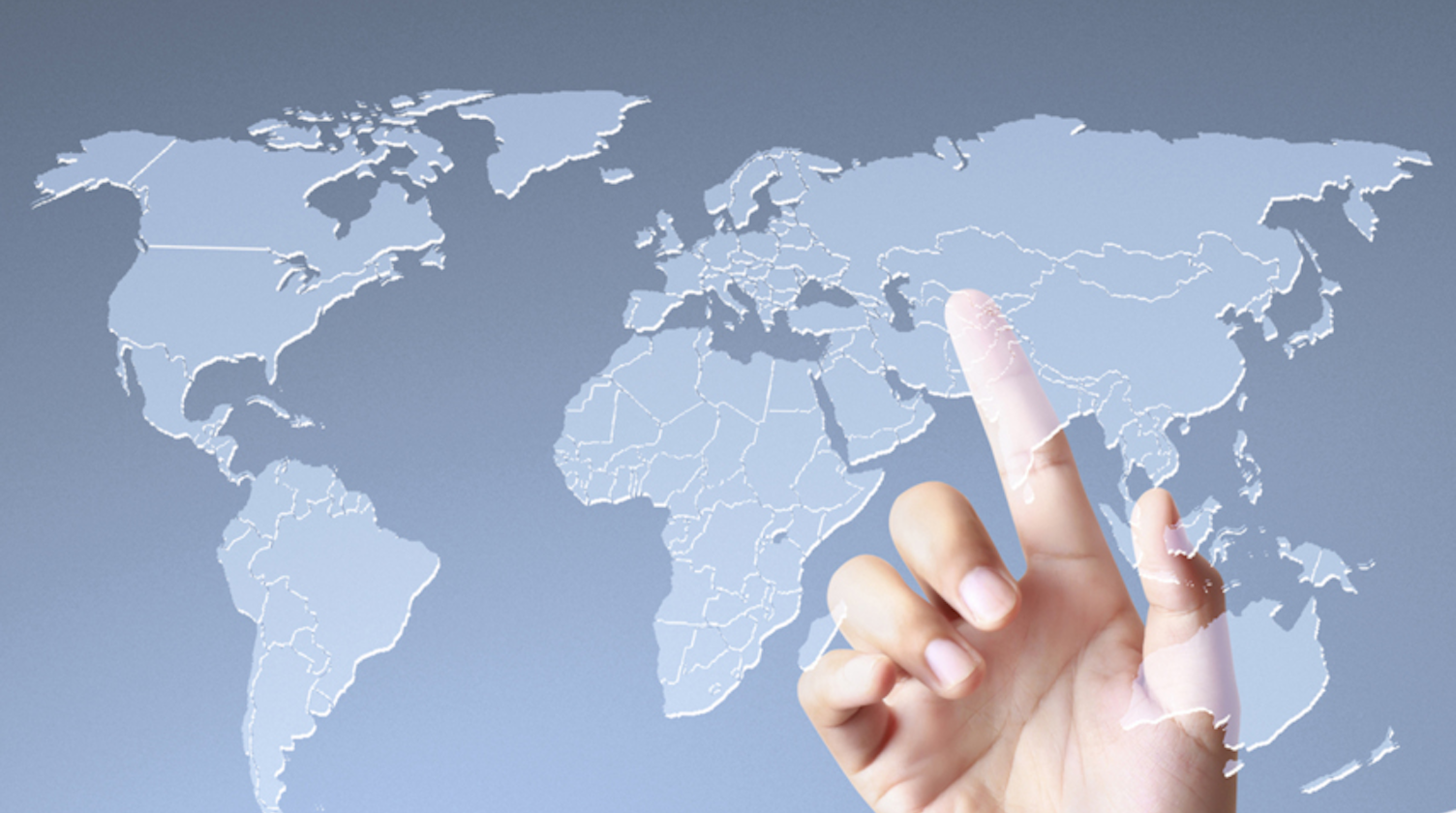 A snapshot of a five-week period in Metro Vancouver real estate has shown that around 10 per cent of home purchases during that time were by foreign nationals, both in sales numbers and dollar figures, according to new BC government data.

Figures released July 26 said that between June 10 and July 14, of the 9,636 homes sold in Metro Vancouver, 935 of them went to foreign nationals. The total dollar value of all transactions was $8.8 billion, with the total value bought by foreign nationals at $885 million.

Across the whole of BC, the percentage of sales transfers to foreign buyers was 6.6 per cent, and the whole province excluding Metro Vancouver was 3.5 per cent.

Some areas of Metro Vancouver saw higher percentages, such as Richmond, at 18.2 per cent, and Burnaby at 17.7 per cent – although at only 132 and 117 total sales respectively, these are figures that could fluctuate highly. In Vancouver proper, it was 10.9 per cent of the 2,181 sales during the five-week period.

The new data was released the day after the BC government announced that it is implementing an additional 15 per cent Property Transfer Tax on foreign buyers of Metro Vancouver real estate, to begin next week.

The BC government said, “While foreign investment in residential real estate markets is only one factor driving price increases in Metro Vancouver, it represents an additional source of pressure on a housing market struggling to build enough new homes to meet demand. The province’s additional tax on foreign purchases will help manage foreign demand while new homes are built to meet local needs.”

The government added that another Budget 2016 policy, the Property Transfer Tax exemption on new homes under $750,000, had so far saved 4,027 families an average of $7,698 on their newly built homes. 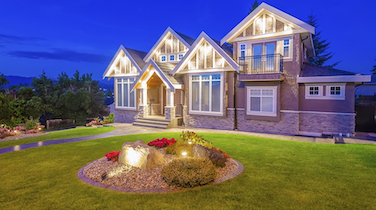 Victoria’s new levy on overseas buyers of Vancouver real estate may raise some much-needed...
Next Article