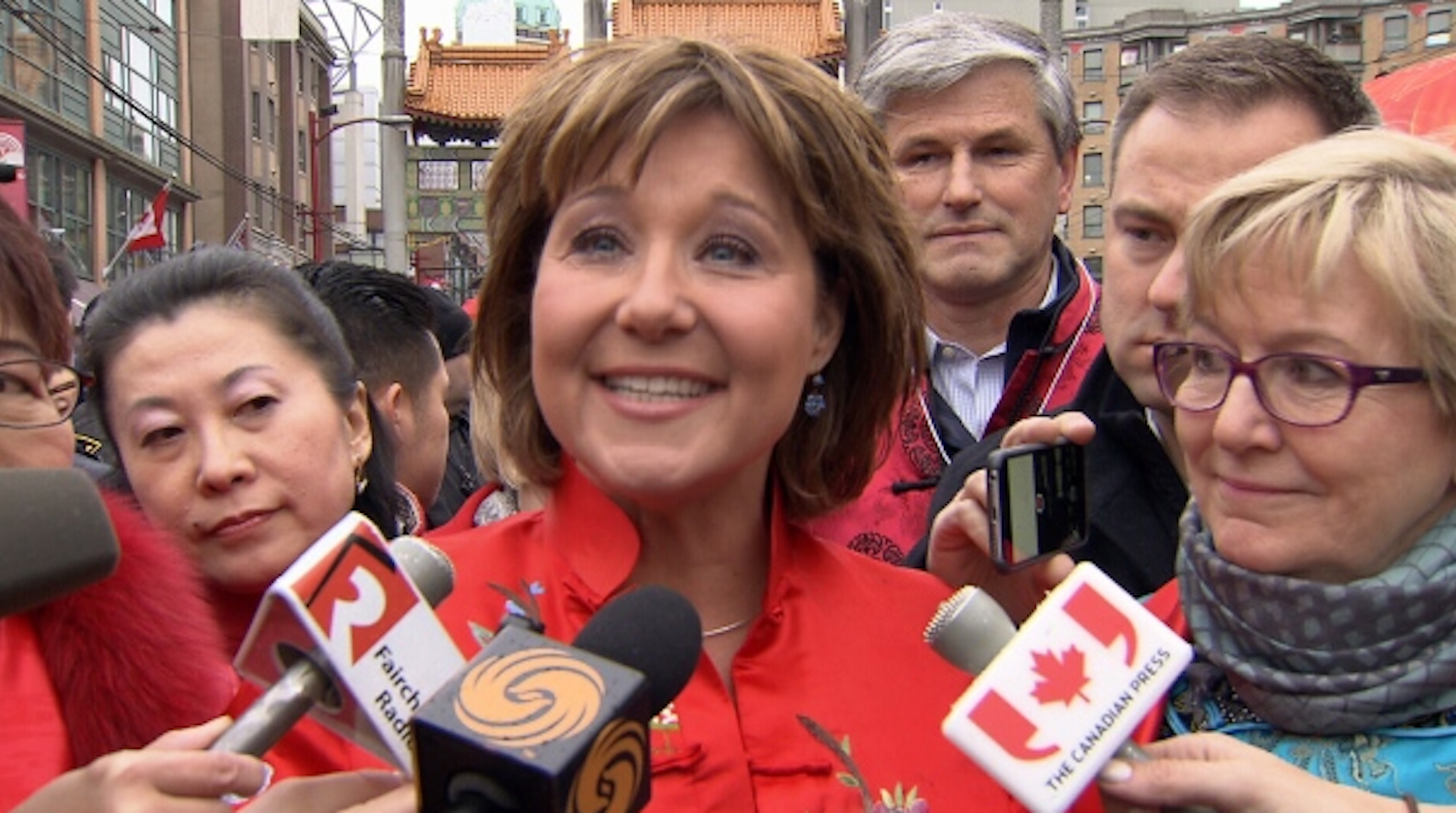 An exemption to the province’s foreign home buyer tax will now allow those who hold valid work permits and pay taxes in BC to purchase a home without being subject to the 15 per cent tax, Premier Christy Clark announced Sunday.

Clark announced the change at the Lunar New Year parade in Vancouver on January 29, in the wake of President Donald Trump’s travel ban on citizens from seven predominately Muslim countries from entering the US.

“When we see what’s happening in the United States, I think it’s important to send a message to people who may be wanting to come from America that they are welcome here if they’re going to work here and pay taxes, to buy a home here and make their living here, without paying that extra tax,” Premier Clark told Global News.

Clark believes the tax introduced in August has had its intended effect on cooling the hot housing market, but that it was time to make some inclusive changes.

“What we value is a history of allowing people who are persecuted a safe haven here in Canada,” Clark said. “Bringing the best and the brightest to our shores no matter where they come from, knowing that they’ll create jobs.”

The tax has previously garnered criticism for preventing non-Canadian citizens from affording to purchase a home in BC, even if they live and work in the province. The provincial government’s change will be the second exemption to the tax, which already exempts purchases on Tsawwassen First Nation treaty lands.

Details of the exemption have not yet been released but are expected to go into effect soon.

Like this article? Subscribe to our newsletter and you'll never miss a story.
Tanya is a recent graduate of Langara College's journalism program and spent a summer freelancing for Glacier Media papers The Burnaby NOW and The Record, following a reporting internship with the publications. She joins Western Investor as an editorial assistant. Very much a millennial, she sees the irony in writing about real estate she will likely never be able to afford.
Related Articles
Prev Article 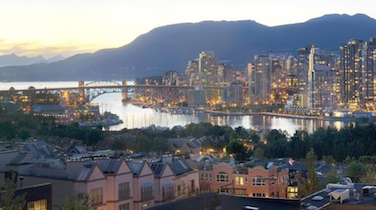 Quarterly analysis finds Vancouver’s market is not “overheating” as much as before, but...
Next Article 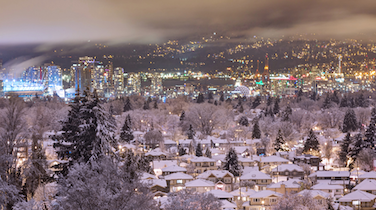 With the focus on freezing weather conditions, home sales in the region last month were down...