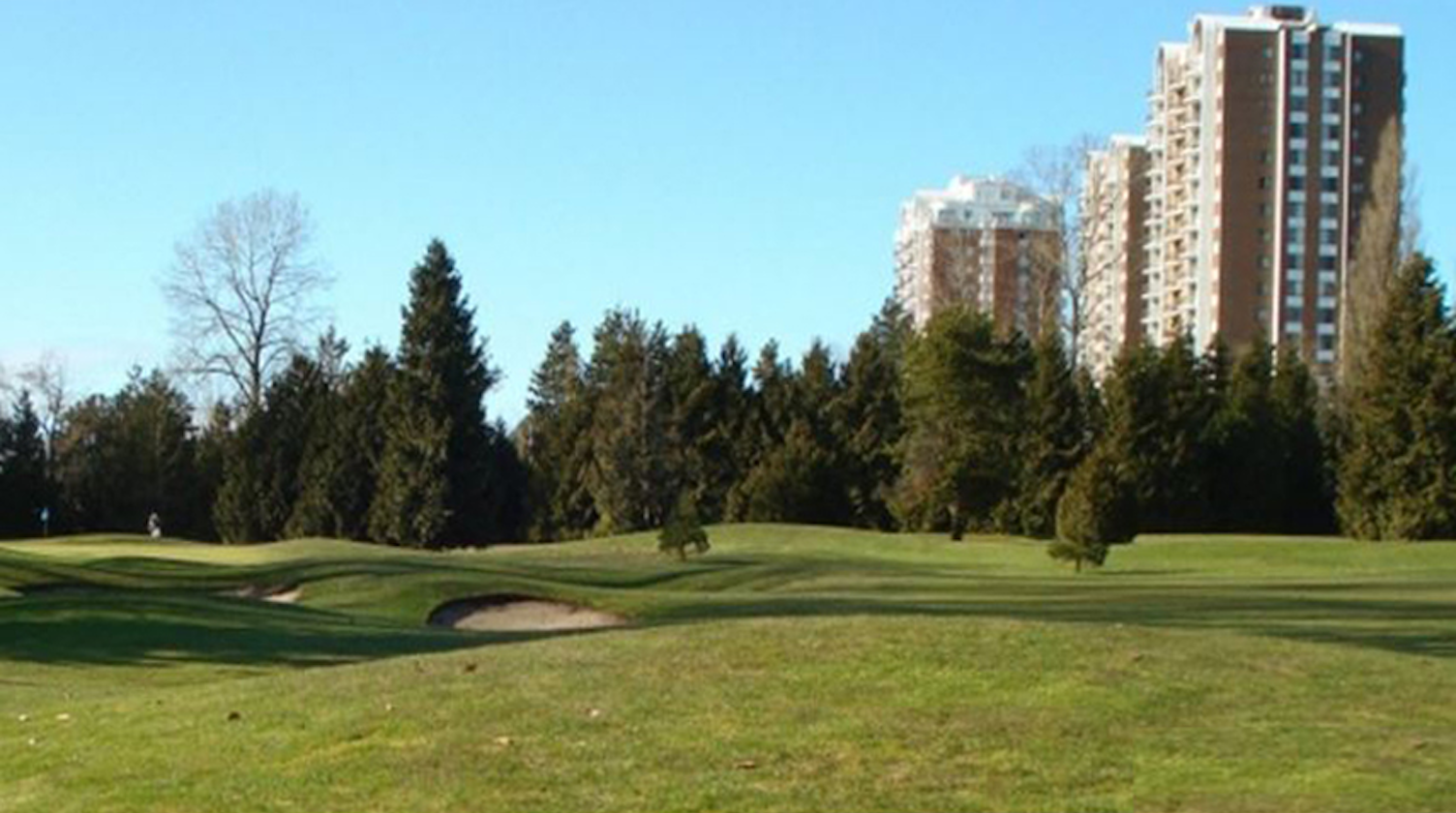 "South Cambie" can mean different things to different people. As far as the real estate world is concerned, as formalized by the MLS system, South Cambie is the 10-block parcel between West 49th and West 59th Streets, with Ontario and Oak marking the east and west borders.

This neighbourhood may be tiny, but it’s got much to recommend it as a home base. Here are five great reasons to call the area home.

There are benefits to living in a neighbourhood that includes a major college, even for those well past their full-time student days. Langara College offers 40 continuing studies programs in subjects ranging from accounting to the arts, as well as a series of summer camps for teens. Studio 58, the college’s theatre program, runs a full season of dramatic productions featuring the city’s emerging talent, including many who go on to become established players in the local and national theatre scenes, with ticket prices far lower than commercial productions.

The college is also a large employer, offering residents the chance to work in the neighbourhood where they live.

Much of the housing in the neighbourhood was built between 1940 and 1970, when lot sizes were large and cul de sacs were all the rage. That means a street pattern that discourages through traffic and encourages neighbourhood basketball and hockey games.

More than half of residential properties in the neighbourhood are single-detached homes with plenty of bedrooms for families. Seventeen per cent of homes have three bedrooms, and 37% have four or more.

Considering other nearby neighbourhoods? Five great things about living in... Cambie, Kerrisdale, Oakridge

An overhead view of South Cambie shows nearly half the land space is taken up by Langara Golf Course, a city-run 18-hole public golf facility. While golf fans enjoy the manicured greens, everyone else can take advantage of the Langara Trail, a 2.5-kilometre path that circles the course. There’s more green space at Cambie Park, across Cambie from the golf course at 54th Avenue.

The Canada Line, a $2 billion investment in rapid transit, has brought big changes to the entire Cambie Corridor. With a stop right at West 49th Avenue, South Cambie is extremely well connected to both downtown and the airport, with easy transfers to the rest of Metro Vancouver. A new station at West 57th Avenue is under consideration as part of the Pearson Dogwood lands rezoning application. 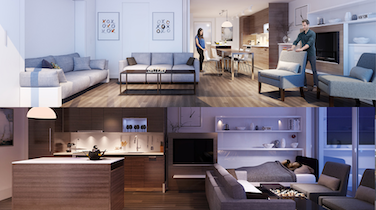 Tiny condos are helping many get into affordable housing, but many lenders won’t touch them....
Next Article 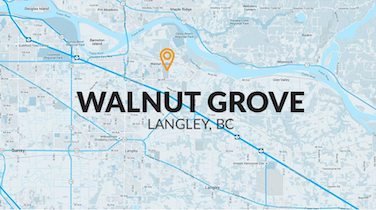 The next installment of our infographic series looks at the past year in real estate for...