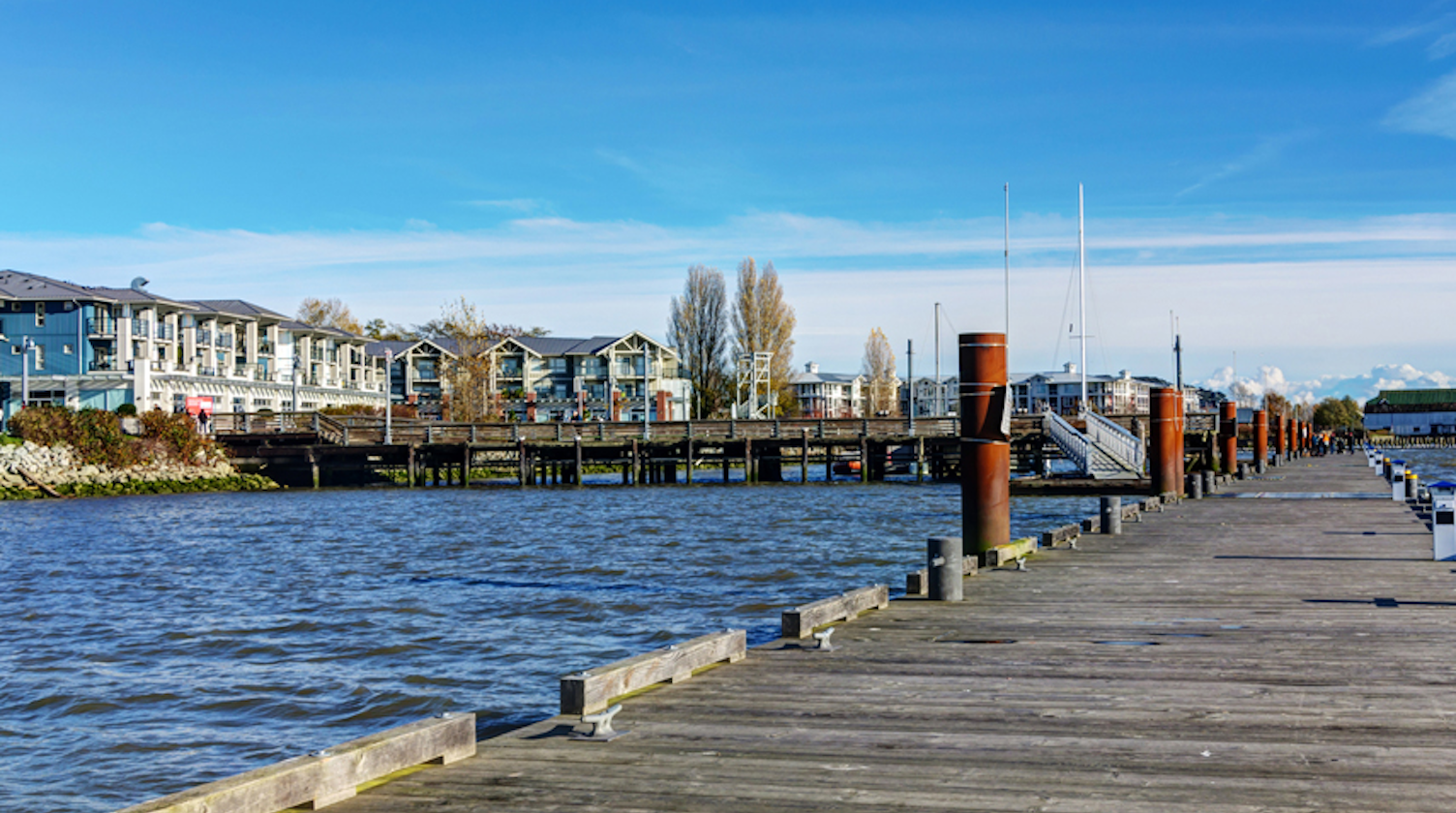 Located just south of the Fraser River, Richmond is literally minutes from Vancouver by car or transit. The city’s large Asian community (65 per cent of residents) makes it an important hub of Asian culture in the Lower Mainland.

Whether you’re looking to feast on world-class dumplings or stroll the boardwalks in a historic fishing village, there are plenty of great reasons to make Richmond home. Here are just five.

Richmond stuffs more than 800 restaurants into its 129 square kilometres – and more than 200 of them into just three blocks. Alexandra Road, located within the bustling Golden Village commercial district, is known as “Food Street” for obvious reasons. The city’s Chinese food is recognized as some of the best outside of China.

Foodies craving fresh and local ingredients will also love calling Richmond home. There are more than 200 farms within the city, with cranberries and blueberries being the most important crops. Fresh fish and seafood are available directly from local fishers at Fisherman’s Wharf in Steveston.

2. A City of Neighbourhoods

Richmond offers a wide range of neighbourhoods, from its urban downtown to the agricultural farming communities, to the charming fishing village of Steveston, to massive country estates. That means there’s a neighbourhood to appeal to everyone – and a price point for everyone, too, with real estate prices ranging from less than $200,000 to more than $20 million.

From Olympic-sized ice rinks to a 40-foot climbing wall to drop-in fitness classes, there’s plenty for residents to like about having the Oval in their backyard. It’s also home to the first North American museum dedicated to the Olympics, with sport simulators, interactive exhibits and Olympic medals on display.

From the McArthurGlen Designer Outlet at the Vancouver Airport to its two summer night markets, Richmond offers a huge variety of shopping options. The three Asian specialty malls – Aberdeen Centre, Yaohan Centre and Parker Place, all located in the Golden Village – are also home to some of the Lower Mainland’s best Chinese New Year Celebrations.

Richmond is also home to the Vancouver International Airport, making it Metro Vancouver’s entry point for visitors and locals alike. 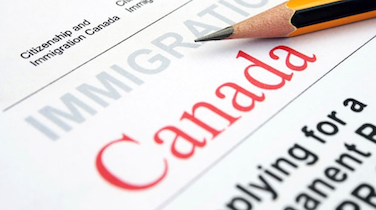 With many US citizens considering a move to the Great White North following Trump’s win,...
Next Article 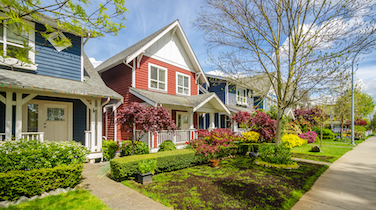 Buyers looking for a larger home can capitalize on combination of weak detached house market...