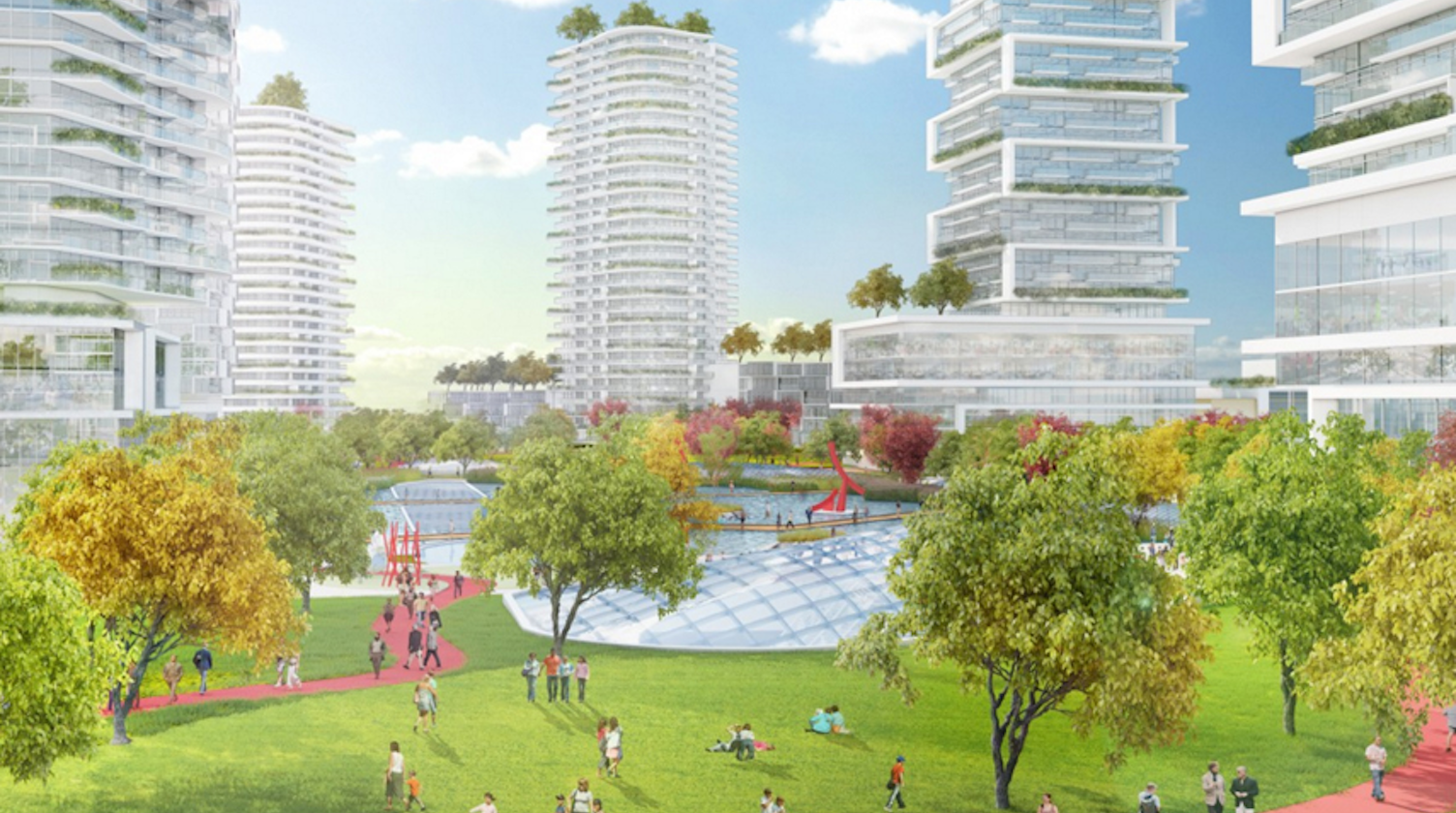 Oakridge is already a sought-after neighbourhood, with lots of large detached homes for those who can afford them, as well as great transport links and shopping. And soon, with major new retail and residential development plans on the table, it's about to get even more desirable as a go-to hot spot. Here are five reasons why buying into Oakridge is a good purchase.

Until the 1950s, Oakridge was primarily forest and Canadian Pacific Railways lands. That means there was plenty of space when the area opened up to development, and initial construction was mainly single-family homes on relatively large lots. Sixty years later, nearly half of residences in the neighbourhood are still single-detached houses.

Vancouver’s Jewish community found a home in Oakridge as the neighbourhood started to develop. Today, the Jewish Community Centre of Greater Vancouver is the hub of the community and the home of the renowned Chutzpah! Festival. At the same time, there’s a sizable Chinese community, with half of residents listing a Chinese language as their mother tongue on the most recent census.

Oakridge Centre, located at West 41st and Cambie, became Vancouver’s first shopping mall when it opened in 1959. Today, the mall’s 150 shops and services make the neighbourhood a prime shopping destination, with lots of mainstream retail stores as well as access to luxury brands like Tiffany & Co., Stuart Weitzman and Coach. Major redevelopment plans are underway that would see the shopping centre become the anchor of a multi-use development including expanded retail, green space and more than 2,000 new residential units, which will boost the neighbourhood's desirability further.

The Canada Line SkyTrain running below Cambie Street connects Oakridge to downtown Vancouver, Richmond and the airport, with stops at both 41st and 49th avenues. The area is also well served by buses, and Oak and Cambie streets are prime thoroughfares for those who prefer to drive.

With just over 20 per cent of the neighbourhood’s population aged 65 or older, Oakridge rightfully offers a number of programs and services to support those in their golden years. Tisdall Park offers an outdoor seniors’ wellness circuit with stations including a cardio stepper, squat press, balance steps and tai chi wheels. Inside Oakridge Centre mall, the non-profit Oakridge Seniors’ Centre offers drop-in classes, activities and fitness programs for residents over 55. 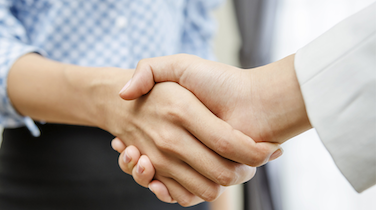 REW.ca editor Joannah Connolly reflects on the lessons she has learned as an investor in...
Next Article

REW.ca editor Joannah Connolly reflects on the lessons she has learned as an investor in...