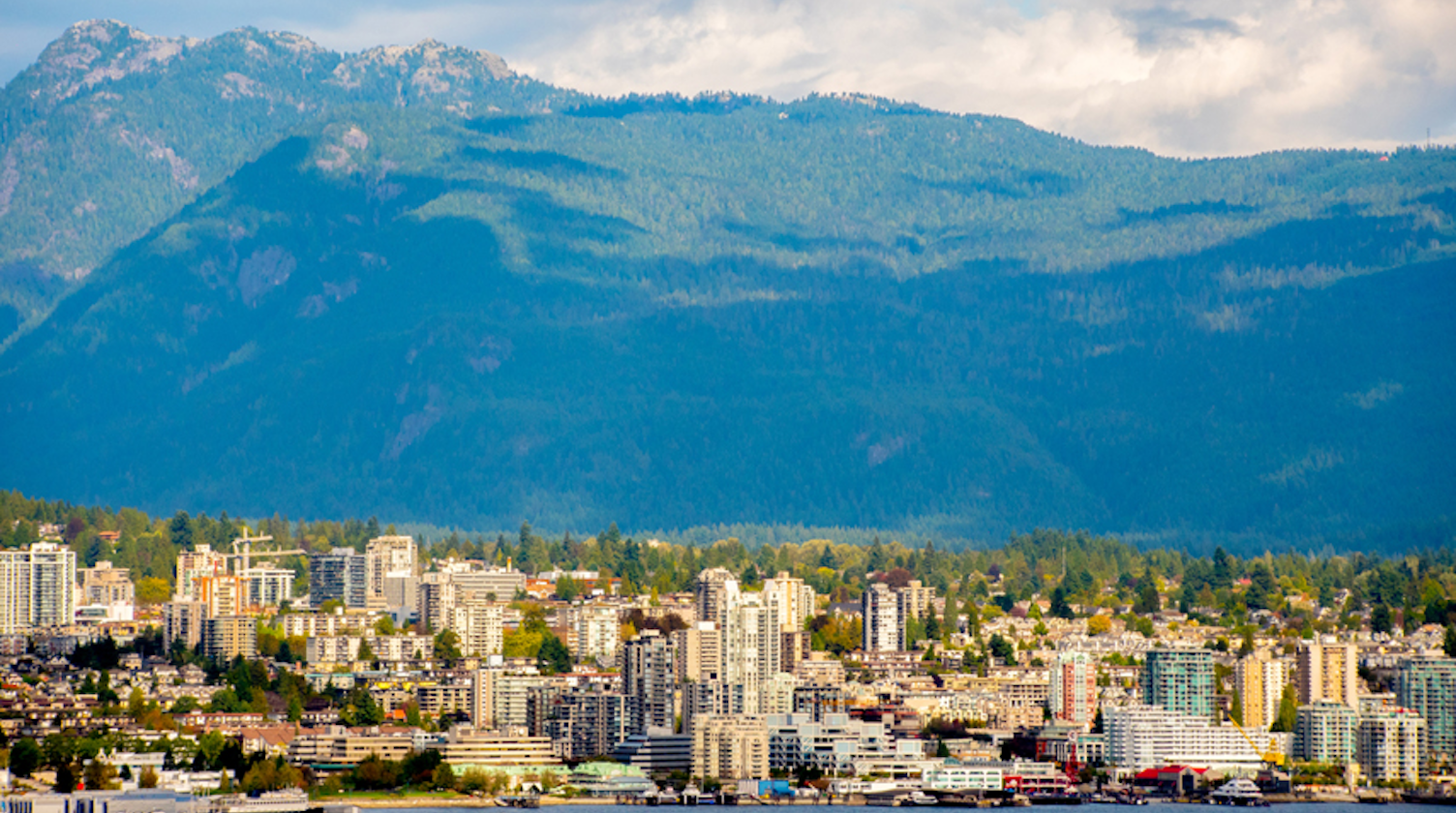 While the City is a relatively densely populated area with plenty of condos, the District extends into the North Shore Mountains, offering plenty of wild, open spaces and some of the best outdoor recreation in the Lower Mainland. In fact, North Vancouver is said to have the region’s happiest residents, according to a 2014 poll – and it’s easy to see why.

1. The Best Backyard in Metro Vancouver

Whether you’re an avid skier or just love to get out into nature, it’s tough to beat having Grouse and Seymour mountains right in your backyard. Who needs a gym membership when you’re close enough to tackle the Grouse Grind throughout the summer and hit the slopes all winter long?

As far as the suburbs go, it doesn’t get much easier to access downtown than this. Yes, the bridges can be a challenge during peak commuting times, but the SeaBus offers a direct connection to Waterfront station every 15 minutes throughout the day and every half hour during the evening. What’s not to love about commuting by boat (especially when it only takes 12 minutes)?

Many of the condos in the City of North Vancouver are clustered on the hill that leads down to Burrard Inlet, offering spectacular views of the water and the City of Vancouver. Even if you don’t have a waterfront view of your own, you can take advantage of those stunning water views by strolling or biking the North Shore Spirit Trail. The waterfront is also home to a host of community activities, including the Shipyards Night Market and the Summer Sessions Concert Series.

4. A City (and District) of Villages

North Vancouver’s huge area belies its small-town feel. Edgemont Village is a well-loved neighbourhood centre, and Lower Lonsdale (one of the most-searched neighbourhoods on REW.ca) is a hub of shops, restaurants and the bustling Lonsdale Quay. North Van also has an extensive public art program and a festival for every season.

North Vancouver is home to a growing brewery and distillery scene. From vodka to gin to a wide range of microbrews, the area is fast becoming a hub for local spirits and craft beer. Bottoms up!

Want to live here too? Check out our North Vancouver MLS® listings and upcoming open houses. 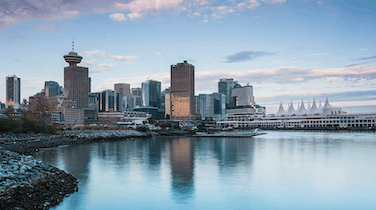 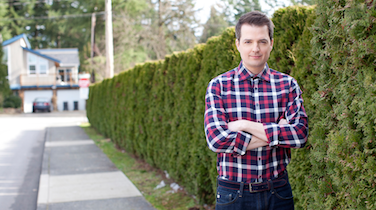 Expectations of people buying real estate in Vancouver are often “youthful and naive”...