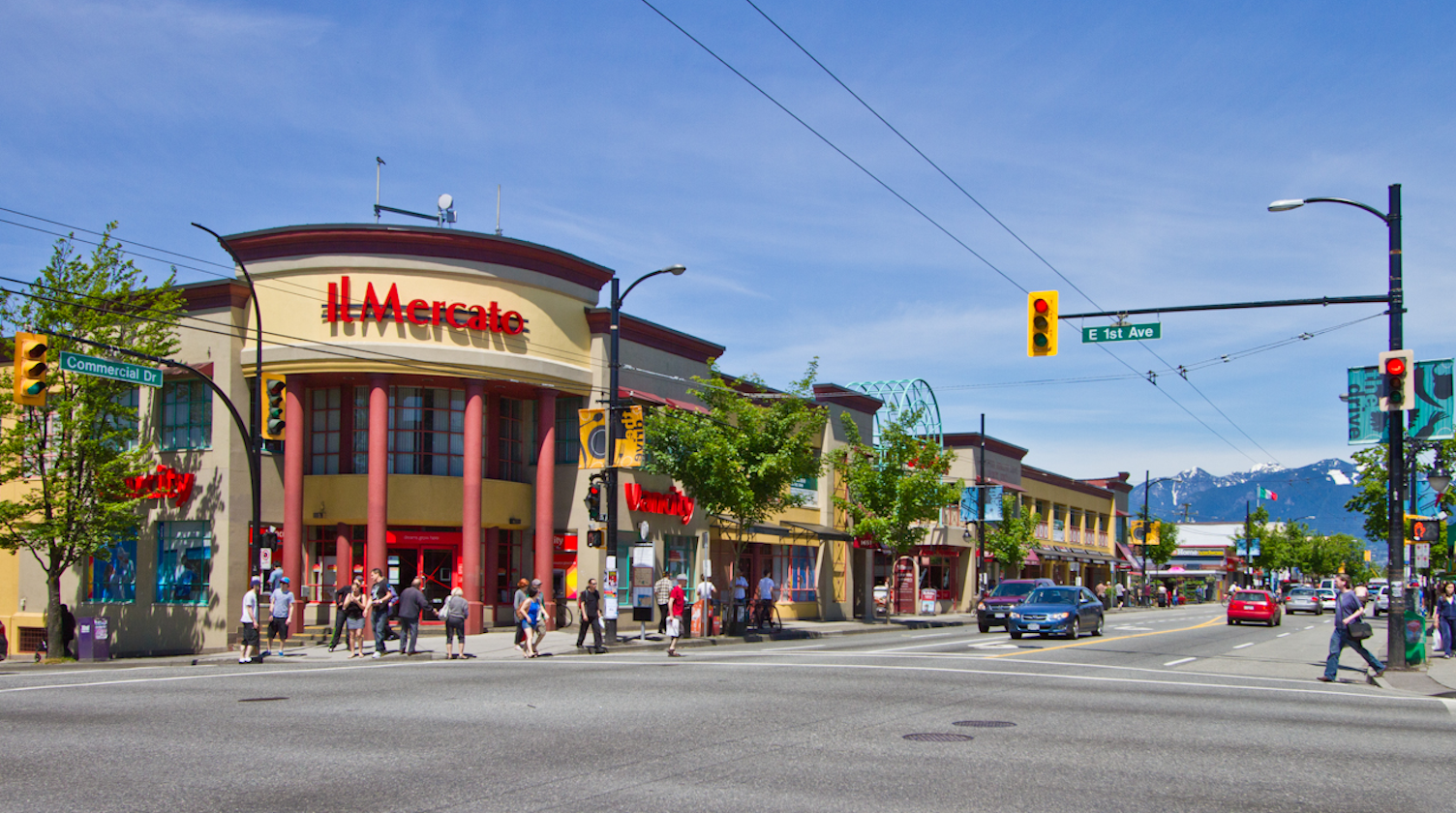 The MLS®-defined Grandview East, also known as Grandview-Woodland, is the East Vancouver area between Clark and Nanaimo, bounded by Venables to the north and stretching to around 19th Avenue to the south. It is a lively neighbourhood full of East Vancouver flavour, known for its eclectic shopping, dining and great real estate options. With some of the city’s best Italian food, easy transport to downtown and an impressive assortment of heritage homes at lower prices than those on the West Side, it’s become a gathering place for young families looking for a first home with a built-in sense of community.

Commercial Drive is the heart of Grandview East – and rightly so. With 21 blocks of shops, restaurants, bars and cafés, it’s the place to see and be seen on a sunny afternoon, when patrons spill out onto the plentiful patios to dine and drink outside. From new-age clothing to nuts and bolts to gourmet cheeses and Italian specialty foods, you can buy just about anything you want (or didn't know you wanted until you saw it) on The Drive.

Not many Vancouver neighbourhoods boast their own lake, but Grandview East does. Located in John Hendry Park (more commonly known as Trout Lake Park, for obvious reasons), Trout Lake is a local favourite gathering spot on sunny days, with a swimming beach on one side and an off-leash dog beach on the other. The park offers ball fields, tennis courts, a picnic area and a community centre with an ice rink and fitness centre. The Trout Lake Farmers Market runs from May to October.

There’s a strong sense of community in Grandview East that not even the City can mess with. When city planners announced plans to allow mid- and high-rise buildings in the area where Commercial Drive meets Broadway, residents banded together to fight City Hall as they felt the plans were inappropriate for the neighbourhood. The proposal was at least temporarily scrapped, with a citizens' assembly convened to offer better resident input. Block parties happen all summer long as neighbours get together to chat, barbecue and watch their kids play.

The Parade of Lost Souls brings thousands of people of all ages to the streets of Grandview East on the Saturday closest to Halloween. Italian Day, which drew an estimated 350,000 attendees in 2014, showcases Italian culture on The Drive each June, and The Eastside Culture Crawl sees the neighbourhood’s visual arts studios throw open their doors in an annual four-day November event.

The Vancouver East Cultural Centre (better known at “The Cultch”), built as a church in 1909, features theatre, music and dance performances by local, national and international artists, and includes a gallery with exhibitions by 20-30 artists per year. The Cultch’s new York Theatre venue is a restored theatre originally built in 1913. The Rio Theatre, built in 1938, hosts live theatre events and shows by local musicians and comedians in addition to playing first-run and cult classic movies. 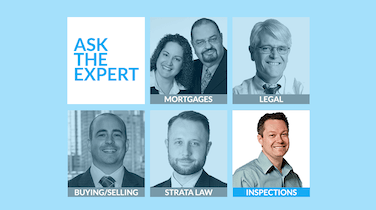 Older character homes may be charming, but they can house a multitude of sins. Home...
Next Article 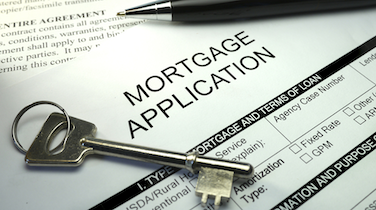