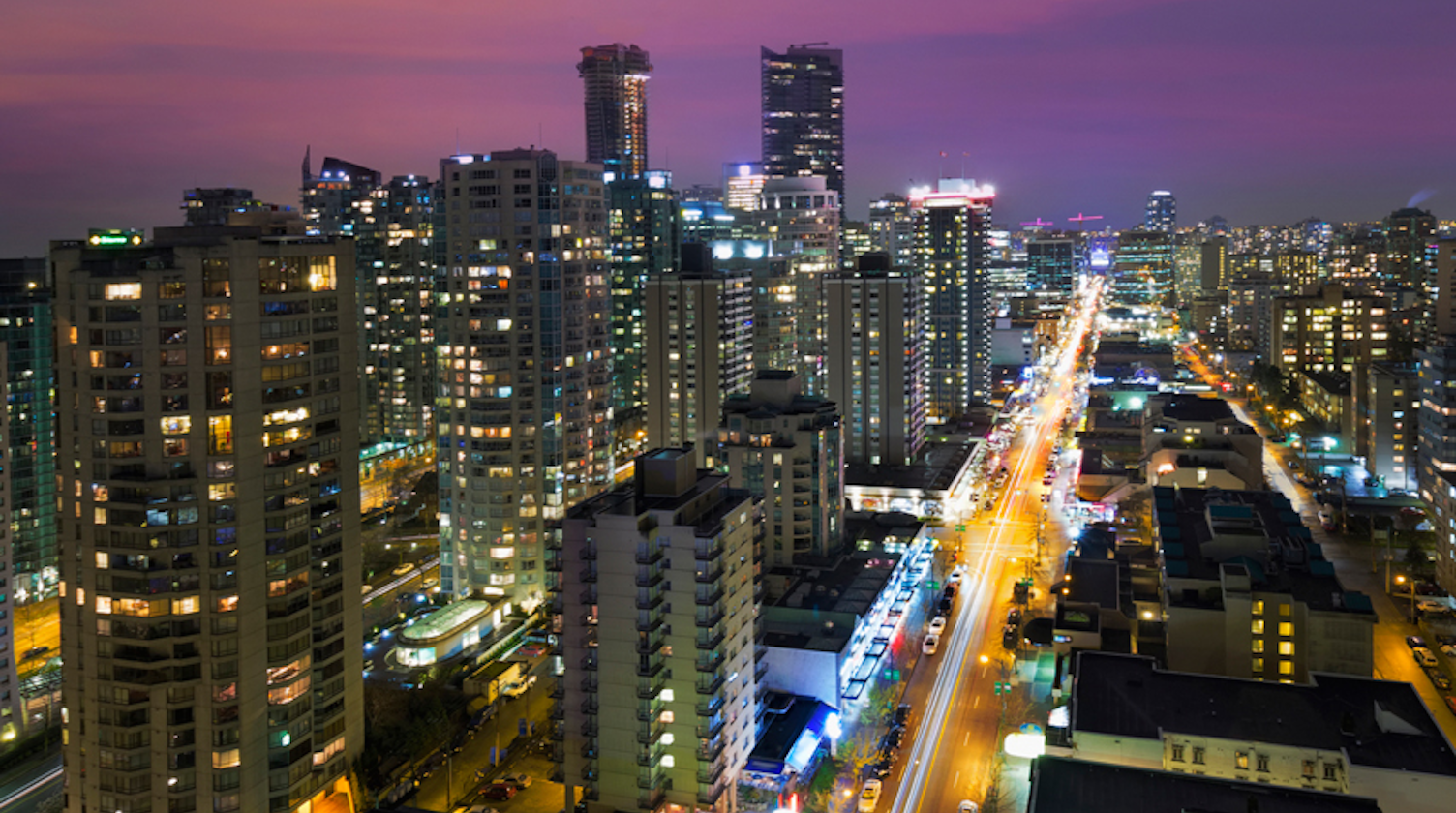 From top arts, shopping and restaurant experiences to working where you live, life in Downtown Vancouver West holds plenty of appeal. With its street-level townhomes fronting modern condo towers, this neighbourhood exemplifies the design principles behind Vancouver’s bid to be the world’s greenest city. For those who crave the buzz of being in the middle of the action, there’s no better place to be. Here are just five great reasons that those who live in Downtown West love to call their neighbourhood home.

Downtown West is the place for late-night life in the city, primarily in the Granville Entertainment District. The Commodore Ballroom and The Vogue Theatre are Vancouver favourites for catching live bands, and there are plenty of nightclubs for dancing the night away. With half of Downtown’s residents aged 20 to 39, there’s plenty of nightlife activity all week long.

Both of Vancouver’s major sports venues are in Downtown West, so residents have all three of the city’s major professional teams close at hand. The Vancouver Canucks play at Rogers Arena, while the BC Lions and Vancouver Whitecaps are based at BC Place. The stadiums also host international sporting events, including the 2015 FIFA Women’s World Cup and the 2010 Olympic Winter Games.

If you’re looking for award-winning restaurants in Vancouver, Downtown West is a great place to start. From classic steakhouse to modern West Coast cuisine to street food, you can find award-winning food that satisfies all tastes. Whether you want to dine at an establishment helmed by a celebrity chef or slurp noodles on the sidewalk, you’ll find your fill in Downtown West.

From Winners to Holt Renfrew, you can engage in some of Vancouver’s best retail therapy in Downtown West. The Bay and Nordstrom round out the department store scene, while Pacific Centre Mall and the Robson shopping strip offer stores to suit every budget and shopping style. 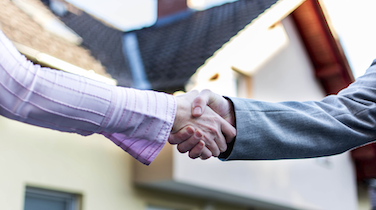 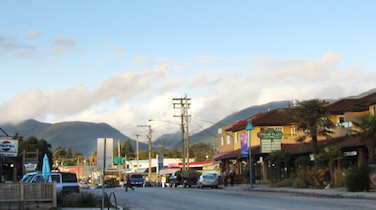 With lower property values than the Lower Mainland and a quick commute to West Vancouver,...