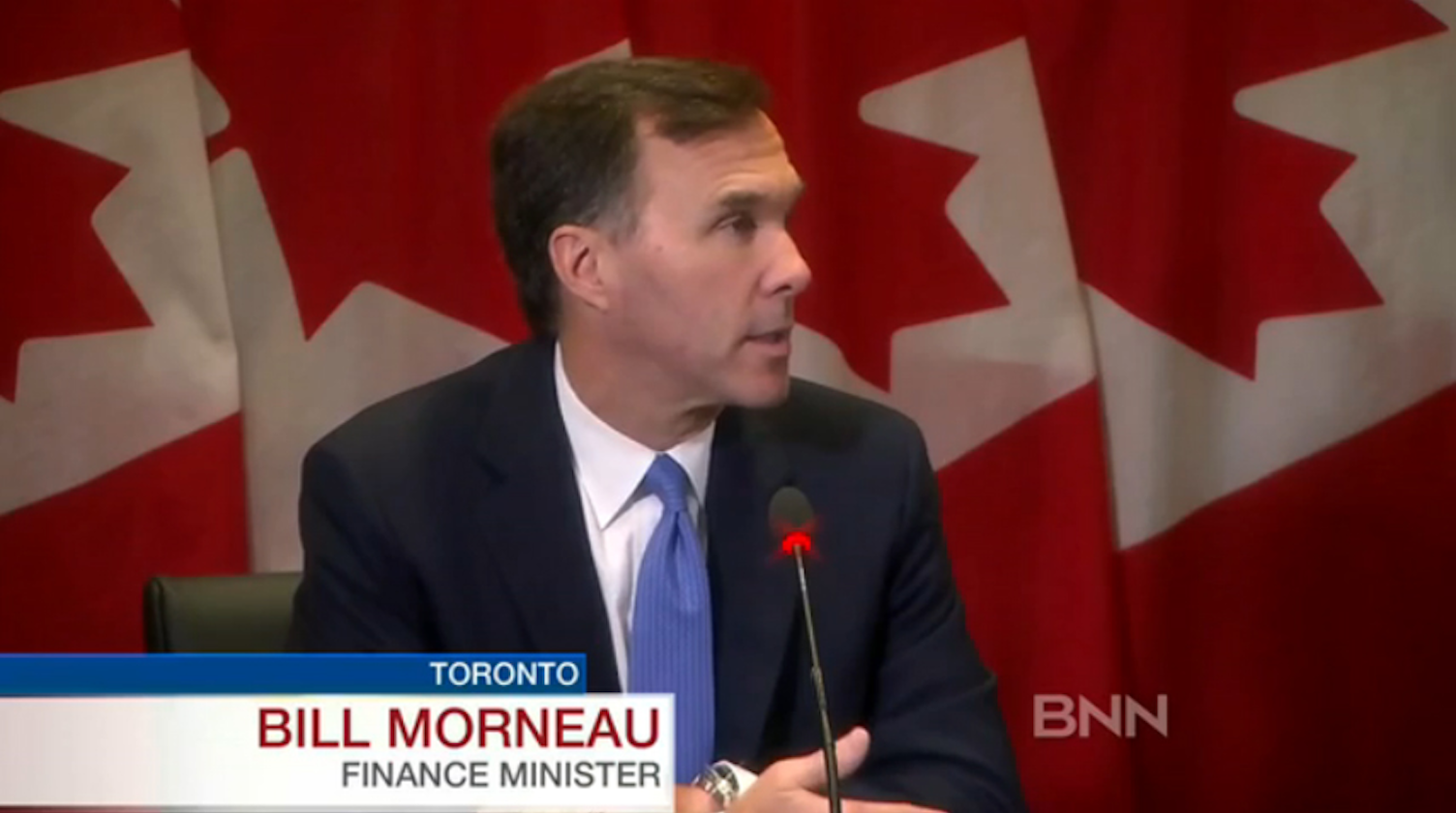 Canadians applying for a mortgage that requires CMHC insurance will have to qualify under higher interest rates under a new “stress test” announced October 3 by federal finance minister Bill Morneau.

The tougher mortgage rules were announced as part of a wider series of "preventative measures" aimed at “ensuring the long-term stability of the market” and reducing risk, according to Morneau.

Under the proposed new mortgage qualification rules, the current “stress test” that currently applies to some insured, variable-rate mortgages and insured mortgages with terms of less than five years will be applied to all new applications for insured mortgages, as of October 17.

The stress test requires that, even if an applicant can achieve a discounted mortgage rate of 2.79 per cent, for example, they will have to qualify as if they would have to pay the full Bank of Canada posted rate, currently 4.64 per cent.

This new measure will now include all new applicants for insured, fixed-rate mortgages with terms of five years and more, who previously only had to qualify under the discounted interest rate they would actually be paying – which had typically allowed those applicants to qualify for much larger loans than will be possible under the new proposal.

Mortgage expert Alisa Aragon, a broker with Dominion Lending Centres Mountain View, told REW.ca, “This new measure is going to take so many people out of the market, especially in Vancouver with our high home prices. A lot of people have less than 20 per cent down payment, and a lot of them don’t go for variable or short-term rates because they don’t qualify under the stress test, so they go for fixed-term rates which allows them to qualify under the discounted contract rate. Now if they have to qualify under the posted rate, they will qualify for a much lower mortgage and that could take them out of the market.

“I have a couple that is looking at homes around $630,000 and I have them qualified at the five-year contract rate. Now with the new rules coming into effect, they are going to qualify for a property of $504,000. That is a huge difference and that could mean the difference between buying a house or a condo.”

The ministry also announced that it is levelling the playing field in terms of mortgage eligibility criteria, which is currently less stringent when applied to mortgage applicants with 20 per cent or more down payment (considered a low loan-to-value ratio mortgage). The ministry stated, “To help ensure that taxpayer support for mortgage funding is targeted towards safer lending, effective November 30, 2016, mortgages insured by lenders through portfolio insurance and other low loan-to-value ratio mortgage insurance must meet the same loan eligibility criteria as high loan-to-value insured mortgages.”

Vancouver REALTOR® Barry Magee told REW.ca, “The mortgage changes are prudent in an overheated market, but let’s not kid ourselves on who was targeted today by the federal government. First-time buyers, millennials, and those already excluded from the real estate market. I don’t disagree with the changes, but let’s just be realistic about the intended target.”

The federal government is also closing a tax loophole for foreign real estate speculators to prevent foreign buyers from purchasing a property and selling it again in a given year, and failing to pay capital gains tax on that sale.

Canadian tax rules do not require homeowners to pay tax on any capital gains (the uplift in value) made by the sale of their principal residence. Under current rules, homeowners do not have to declare on their tax returns the sale of properties they used as their principal residence – which has been reported to have resulted in widespread abuse as overseas real estate speculators have failed to pay capital gains tax on the sale of a Canadian property.

Under the new rules, all taxpayers will have to declare on their income tax returns a sale of a property that they claim is their primary residence. To qualify for this, the homeowner or a family member must have lived in the home at some time during the year.

Magee said, “I’m not sure how closing an obscure tax loophole equals targeting foreign money in real estate. Should the government be applauded for common sense?”

Anne McMullin, president of the Urban Development Institute Pacific Region, said in a statement, "We cannot tax our way to housing affordability. We urge all levels of Government to commit to increasing the supply of affordable housing as their top priority now that demand measures are being implemented."

The third key policy announced October 3 was a new consultation with the mortgage lending market on whether mortgage risk is appropriately shared between all involved parties, in an attempt to find ways to share financial risk in the event of mortgage defaults.

Morneau told media at a Toronto press conference: “We have a housing market that is stable. Our market is working. The measures we are taking today are intended to ensure the long-term stability of the market, protect the risk of Canadians as they invest in a home, and make sure the housing market risk is appropriately shared between the government, financial institutions and Canadians.” 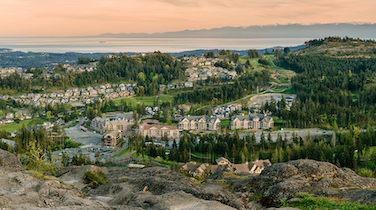 Masterplan for “mini-Whistler for golf and recreation” near Victoria will expand population...
Next Article

Masterplan for “mini-Whistler for golf and recreation” near Victoria will expand population...