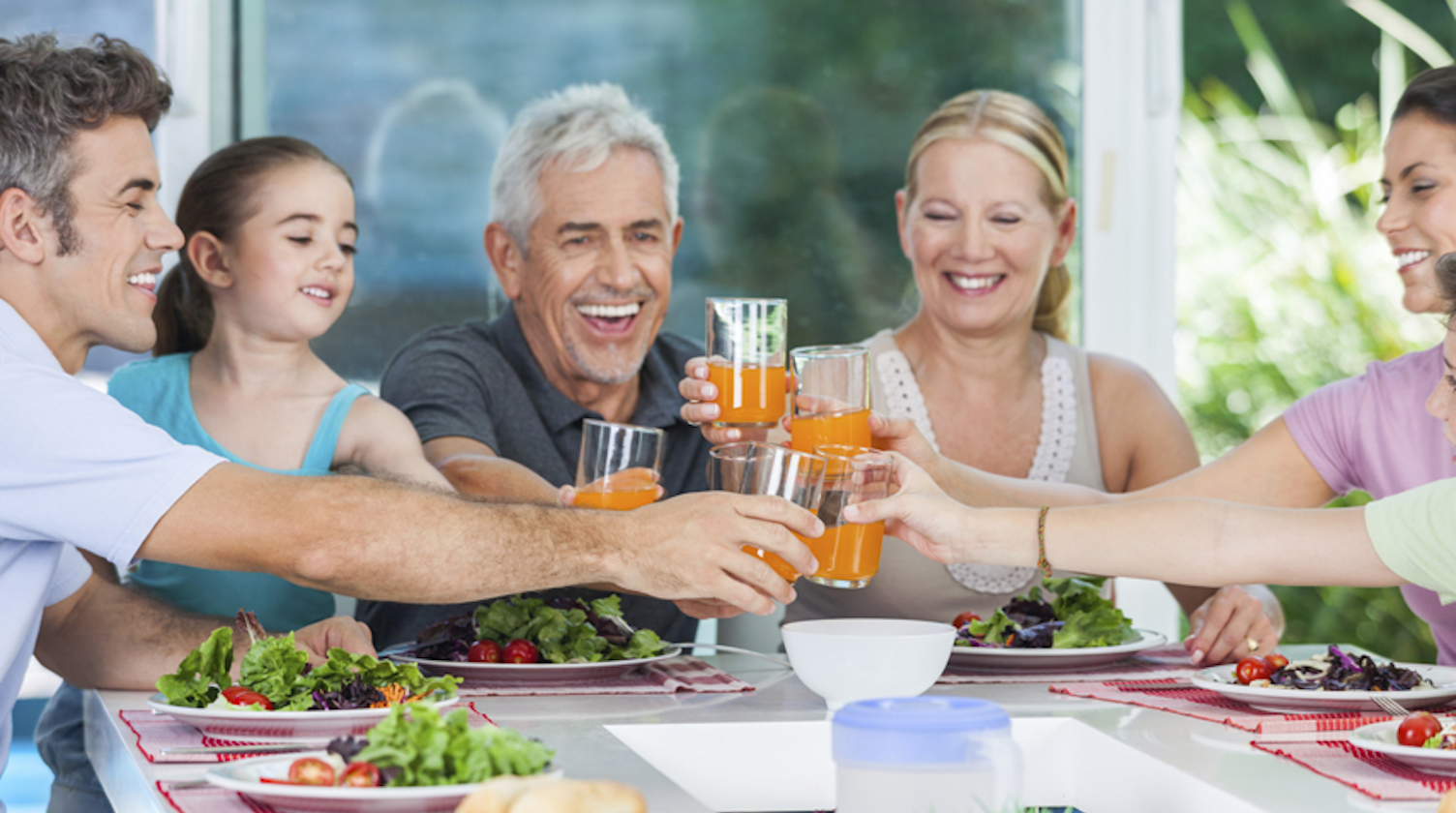 In the past couple of weeks we’ve seen how Greater Vancouver’s house prices are on a seemingly unstoppable upward trajectory, with the real estate board reporting that February benchmark prices are up 6.4 per cent year over year for homes sold on the MLS®, and sales up 21 per cent compared with February 2014.

But what’s driving this rise in house prices? We all know that investment from overseas (mostly mainland Chinese) buyers is a major factor. But is that the only factor?

Jump down to listen to REW.ca editor discussing the topic on CKNW's Sean Leslie Show

Far from it. I’ve written before in a well-publicized editorial about the three key reasons why many Vancouverites are also able to afford the city’s high real estate prices. But there is one crucial factor that we haven’t delved into, and that is wealth transfer within families.

Here’s what’s happening in increasing volumes. Baby-boomers (aged 51-69) have been seeing their parents die and inheriting their estates – paid-off homes and investments that have increased massively in value. The thing is, the baby-boomers are already well established and have their own real estate assets – indeed, this is Canada’s wealthiest generation ever. So many of them don’t really need the inheritance for themselves, and look instead to help their own children – Gen X and, to some degree, Y.

These 21- to 45-year-olds are the fortunate beneficiaries of a considerable amount of cash from the sale of such estates, meaning that they are often putting huge down payments on their own homes. That makes these homes suddenly affordable to those younger people, despite what might be fairly average incomes. (Another reason why the oft-maligned median-income-to-house-price ratio is largely irrelevant – more on that in the aforementioned affordability editorial, and also here.)

Keith Roy, a Real Estate Agent with Macdonald Realty, has been talking to BNN on this very topic (watch the video here). He points out that the International Monetary Fund (IMF) is raising red flags over the increasing numbers of uninsured mortgages, but what that actually means is that more and more people are putting down more than 20 per cent and therefore don’t need to insure their mortgage. Surely this trend proves there is increasing personal equity in the market, which equals stability – not the opposite? Roy is seeing a lot of inheritance transfer from baby-boomers to their offspring, driving up local prices.

He’s not the only local Real Estate Agent to point to this trend. Paul Eviston, a Real Estate Agent who specializes in East Vancouver, told our sister publication Business in Vancouver that he has seen more parents helping children buy real estate over the past two years.

“As long as the parents are gifting the money, it’s not calculated into their total debt service ratio,” Eviston adds.

In the same article, Chris Catliff, CEO of BlueShore Financial in North Vancouver, agrees. He says that his credit union has seen an increase in the number of parents who use their equity to help their children buy into a detached-home neighbourhood. Admittedly, some of these are wealthy immigrant home buyers, but not all of them.

So you don’t have to just take my word for it. More supporters of the wealth-transfer theory are seasoned industry veterans Tsur Sommerville, a professor at the University of British Columbia’s Sauder School of Business, and the Condo King himself, real estate marketer Bob Rennie. In a 2014 speech to the Urban Development Institute, Rennie said wealth transfer between generations is increasing and will help to keep real estate demand in Vancouver strong.

What does all this ultimately mean for the Vancouver market and would-be home owners? Four things. 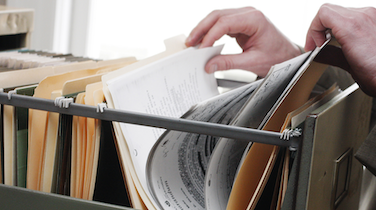 BC law places obligations and restrictions on how strata corporations can use personal...
Next Article 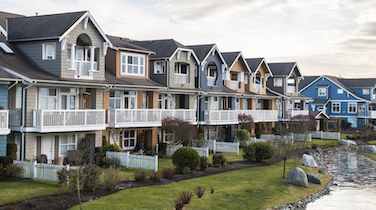 Despite rise in Metro Vancouver resale house prices, price of a newly built home in the city...