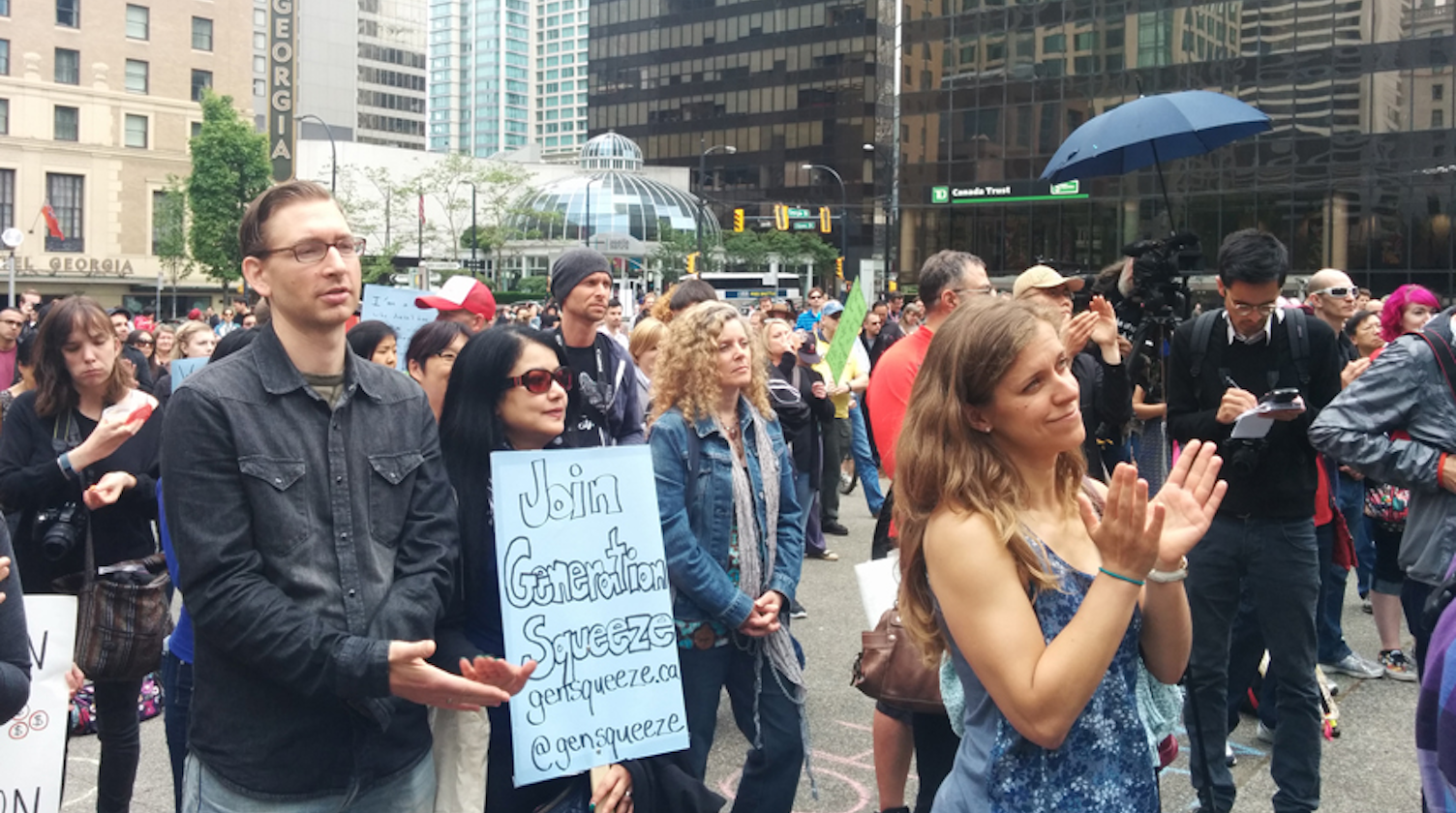 For those of you who have been too busy enjoying the sunshine to keep up, allow me to recap.

First off, we have the increasing hype surrounding affordability campaigns, such as this foreign-ownership restriction petition, and most of all the #DontHave1Million Twitter campaign, the organizers of which held a well-attended rally last Sunday at the Vancouver Art Gallery.

Then you’ve got leading figures like Vancouver Mayor Gregor Roberston and condo king Bob Rennie advocating “speculation taxes” to discourage property flipping, which would supposedly help dampen the sizzling house prices. This marks a “win” for the affordability campaigners, who say that at least municipal government is beginning to listen to their pleas. “It’s now on the agenda,” said speaker Saeid Fard at the rally.

And this week, a “loss” for the Mayor and the protestors, as finance minister Mike De Jong poured cold water on the speculation tax idea. He said that such a tax would merely boost government coffers and probably not even help with affordability. De Jong added that any measure that was extreme enough to bring prices down significantly would be highly detrimental to the many families who already own homes.

So what to make of all this? Is a speculation tax a good idea, or a bad one? Do the affordability campaigners have a point, or are they a bunch of entitled whiners who are just mad that they can’t afford their dream home?

With regards the speculation tax, my gut tells me De Jong is right. It’s easy for the Mayor to be the good guy and respond to campaigners with a suggestion that they want to hear, but quite another to put a system in place that works for everyone. For one thing, even if you could implement such a tax, would it even actually inhibit property flipping? (There’s already a tax on profit made from selling a non-primary residence, by the way – it’s called the capital gains tax, and it’s never stopped anyone flipping properties before.)

Even if an additional tax did prevent property flipping, there’s no reason to think that prices would come down dramatically. The vast majority of buyers are not flipping houses – whether they choose to live in that property or not, most are hanging on to them. So we’re only talking about a fragment of the market. As de Jong said, there’s no reason to think a speculation tax would do anything but add to government coffers.

And even if, somehow, there was a tax that actually did dramatically bring down house prices, enough so that Vancouver’s single-family homes were affordable to the average Joe – do we really want this? Sure, those vocal affordability campaigners do –suddenly they’d be in a position to buy their dream homes with little to no effort on their part. But the much quieter half of the market – the existing homeowners – would see equity in their homes plummet by many tens of thousands. Equity they’ve spent years or even decades paying into and building. That’s hardly fair.

That’s not to say that the #DontHave1Million crowd doesn’t have some good arguments. Speakers at the affordability rally last Sunday pointed out that it’s not about foreign ownership. “We’re all foreigners on this land,” one speaker said. It was also pointed out that it is crucial to keep low-income households living in central, therefore expensive, areas of the city, both because we need essential workers in place (like hospital shift workers, for example) and also for the sake of vibrancy (such as artists and cultural workers).

I couldn’t agree more. But the way to do that is not by devastating house prices, crashing the market and leaving home-owning families in negative equity. It’s by implementing innovative programs, many of which are used in other countries, that allow low-income individuals and families to get on the property ladder. More on that here.

Of course, such programs won’t help those middle-class, decent-salary-earning young professionals get their dream West Side detached home. To those people, I say: get over it. When you’ve got a product that’s in diminishing supply and increasing demand, it’s only going to get more expensive. These are basic fundamentals of a free capitalist society – the benefits of which you enjoy in every other aspect of your relatively privileged lives.

In the meantime, if you’re actually looking for a place to live, I say #DontHave1Million? #DontNeed1Million. This city has plenty of fantastic condos (and some townhomes) you could buy, for a perfectly affordable monthly outlay (thanks to our historic low interest rates). And if you’re looking for more space for a growing family, and maybe a yard, there are many hundreds of three-bed-plus homes across the Lower Mainland currently listed for less than $400,000 – just search REW.ca and see. They just might not be in Vancouver proper. You want space, you gotta suck up the commute. It’s the same in every other major city in the world.

With mortgage rates as low as they are, now’s the time for would-be buyers to get on board, quit looking at what they can’t have and start realizing that there is so much they can have. And it’s time for government of all levels to start implementing innovative housing affordability programs that don’t aim to crash our real estate market. 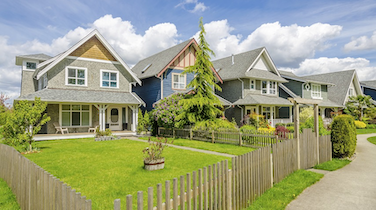 Preventing immigrants from buying a nice house should be unthinkable, and is just a head tax...
Next Article 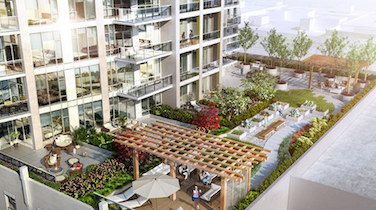 Buyers start moving in to the much-anticipated Trapp + Holbrook development in downtown New...