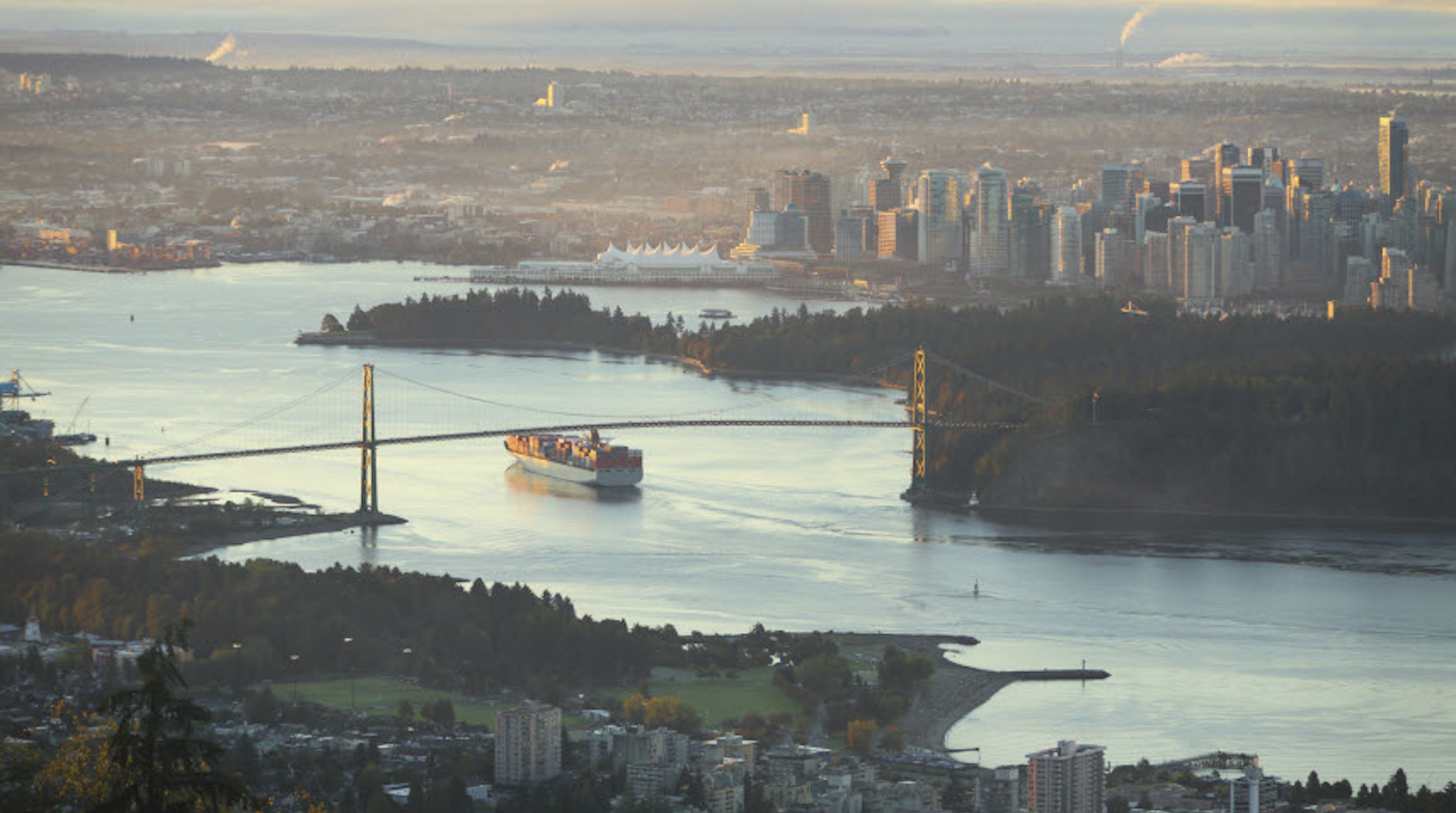 In the latest case of “Vancouver housing is utterly unaffordable” hype, two of the Big Banks have in the past few weeks come out with housing market updates that, like others before them, fail to reflect the realities of our city’s real estate market.

Readers of this website will have seen my thoughts on this topic before, but the new reports are worth analyzing because they come from the trusted sources of BMO and RBC. It’s one thing when a study from a lesser known (and therefore less trusted) organization such as Demographia decries the affordability of Vancouver real estate, but quite another when our major banks do the same. After all, the Big Banks know what they're talking about, right?

Both reports tell their readers that if you want to own a home in Vancouver and you have a median household income, you will need to spend between 50 and 80 per cent of your pre-tax income on servicing your mortgage, depending on the property and who you’re asking.

Sure, that’s true, if you’re the homeowner profiled in these studies. That means that:

How many people do you know who check all four of those boxes? I know not a single one. That’s why, despite reports such as these, Greater Vancouver real estate sales continue to soar. Because all those real-world buyers – guess what? – CAN actually afford to buy homes.

How can they? First off, most people who are buying a home in those studies’ price range are repeat buyers, not first-timers (who have much more affordable options to get them started – more on that later). In fact, nearly 80 per cent of real estate transactions in Vancouver are repeat buyers. The buyers in the studies' price bracket are therefore likely to have amassed equity that will significantly reduce their mortgage payments; relatively few will have only 25 per cent down. This is evidence by mortgage broker reports such as this one that say the average mortgage in the region is actually around $300,000 – not the $480,000-$675,000 that seems to be suggested by RBC’s report. Indeed, both studies ignore real-world average mortgages in the area.

Finally, RBC senior economist Robert Hogue told me that the median Vancouver household income RBC used was $61,400 (he did not cite the source). But Statistics Canada’s most recent figures say that the median household pre-tax income in the city is $71,140.

To save you doing the math, if you have a (regional average) $300,000 mortgage at 2.79 per cent, that is 31 per cent of Statistics Canada’s median household pre-tax income figure. Even a $487,300 mortgage (on a $647,900 home – the current Vancouver benchmark home price – with a 25 per cent down payment) is only 38 per cent of that. The rule of thumb is that housing is affordable if it is under 33 per cent of household income. So yes, buying a benchmark home on a median income is slightly above the affordability range, but far from the percentages cited by both banks.  It's only when you're trying to put down 25 per cent on a $900,000 home while earning the median income that the percentages get crazy – but who realistically does that?

And what about more affordable strata options? The benchmark price for a Vancouver townhome is currently $481,500 and for a condo it’s just $382,800. Put down 25 per cent on either of those, and your mortgage will cost you 28 and 22 per cent of your median household income, respectively.

Even if you’re a first-time buyer with a median household income who can’t afford 25 per cent down, each benchmark property type with 10 per cent down would be 34 and 27 per cent of your median income respectively. In fact, both reports concede that condos in Vancouver are affordable, and that’s using their own higher mortgage rate/lower household income measures.

Both RBC and BMO hold up Vancouver as Canada’s least affordable housing market – and I have no doubt that this is true. If one is going to make the adjustments to their figures that I made for Vancouver, the same adjustments have to be applied across the nation. So, yes, comparatively speaking, Vancouver is much less affordable than elsewhere.

But people hoping to buy a home in our wonderful city shouldn’t believe it when they are told that it will cost them 50-80 per cent of their household income. That is misleading, and it is enough to put anyone off buying – or living – in this city altogether. 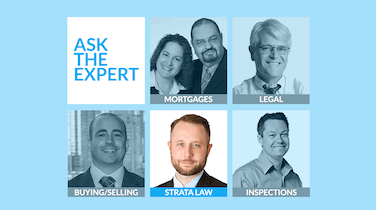 As a strata lot owner, you have a fundamental and protected right to vote at meetings –...
Next Article 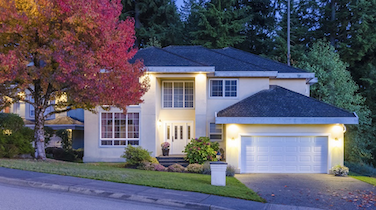