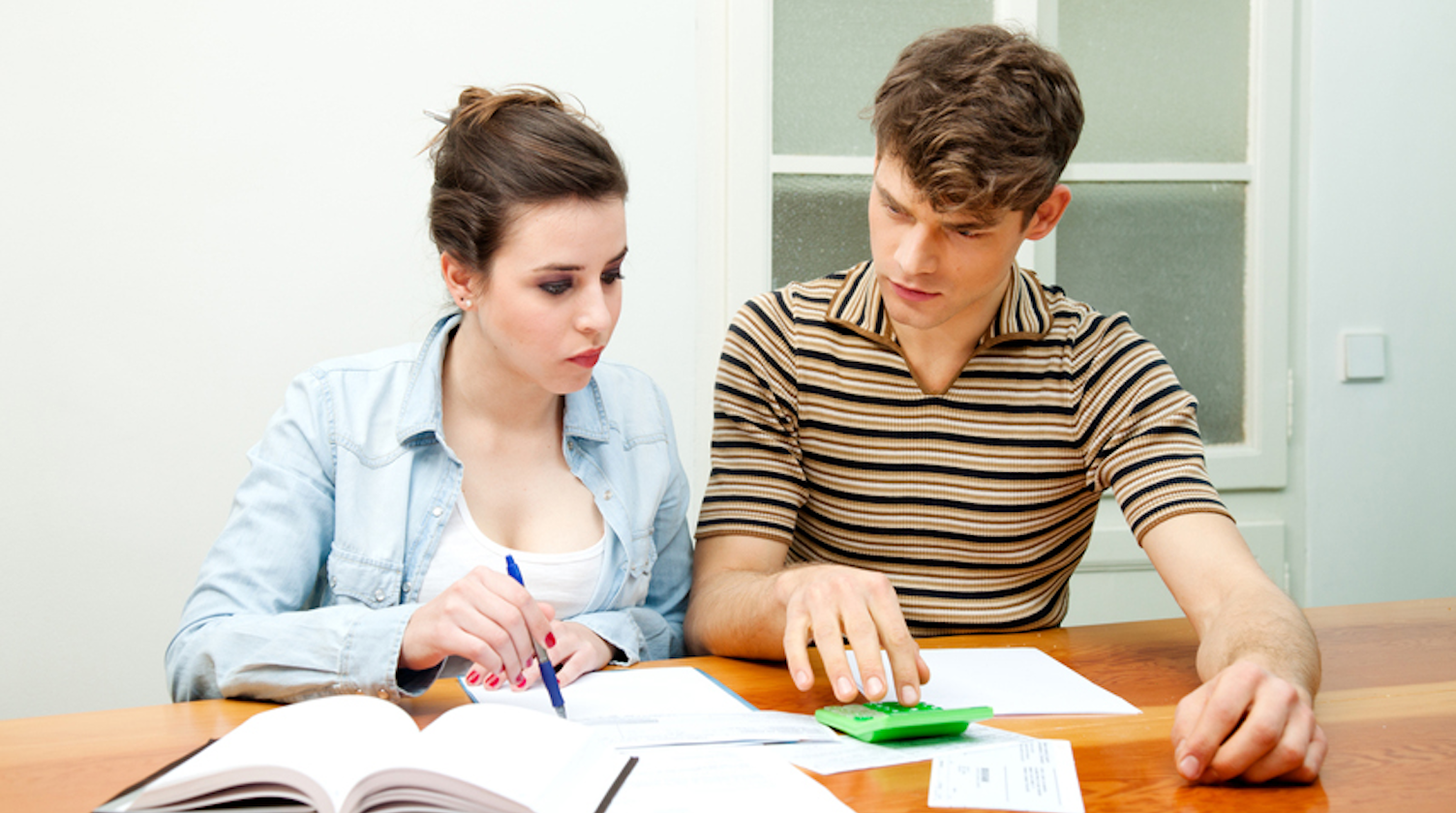 The 2017 BC Budget was announced yesterday, and the biggest news for home buyers in the province was the increase in the Property Transfer Tax (PTT) exemption threshold for first-time buyers.

On the whole, the move has been welcomed by the industry as acknowledging the price increases facing first-time buyers. It’s certainly better than no increase at all.

But it’s a small concession. The main issue is that only people buying a home between $475,000 and $525,000 will save any money under the new threshold compared with the previous threshold. And that is a pretty narrow group of buyers.

First-time buyers who are buying below $475K were already fully exempt from PTT under the old system, so the change makes no difference to them.

The first-timers who will benefit most are those buying a home priced between $475K and $500K – especially those buying closer to $500K. Previously only eligible for a partial exemption, they now won't have to pay any PTT at all and will save up to $8,000.

Those buying between $500K and $525K, who previously got no discount at all, will now qualify for a partial exemption. Again, those buying closer to $500K will get the biggest discount, as it is graduated and fades out after $525K. (Here’s the list of the graduated PTT amounts payable up to $525K.)

But what about those first-time buyers purchasing a home above $525K? Under the new system, they get no benefit at all – they still have to pay the full PTT. And goodness knows, with home prices as they are, there are plenty of first-timers who are paying more than $525K for their homes.

I wholeheartedly agree with a statement that was released this morning by the British Columbia Real Estate Association. It said that, while the threshold increase was welcome, it didn’t go far enough. The threshold for the first-time buyer exemption should be $750,000, which would bring it in line with the new home PTT exemption (the 2016 Budget's big PTT policy) as well as the newly launched BC HOME loan program, said the BCREA.

The statement added, “This ($750K threshold) measure would have expanded consumer choices, because the First Time Home Buyers’ Program exemption applies to all homes, rather than only newly built homes, which are often out of reach of first-time buyers.”

The BCREA is right. For example: if you’re buying your first home with a partner and have managed to find a budget of, say, $600,000, it has likely been a challenge to get a decent down payment together. The last thing you need is another $10,000 bill for PTT – in fact, budgeting for such as sum could easily reduce your down payment, which in turn could reduce your buying power (especially under the "stress test" rules). So you might look at a newly built home to get that PTT exemption – but new homes tend to be more expensive than resale homes, plus they are subject to GST, so that’s no better. Even these relatively small figures can cause first-time buyers real financial challenges, at precisely the time when they should be helped to get into the market.

Sure, the new PTT threshold changes are better than nothing – but they’re not good enough. 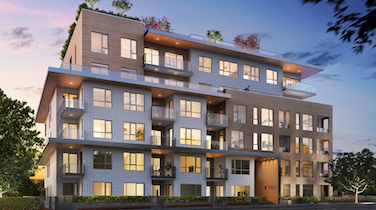