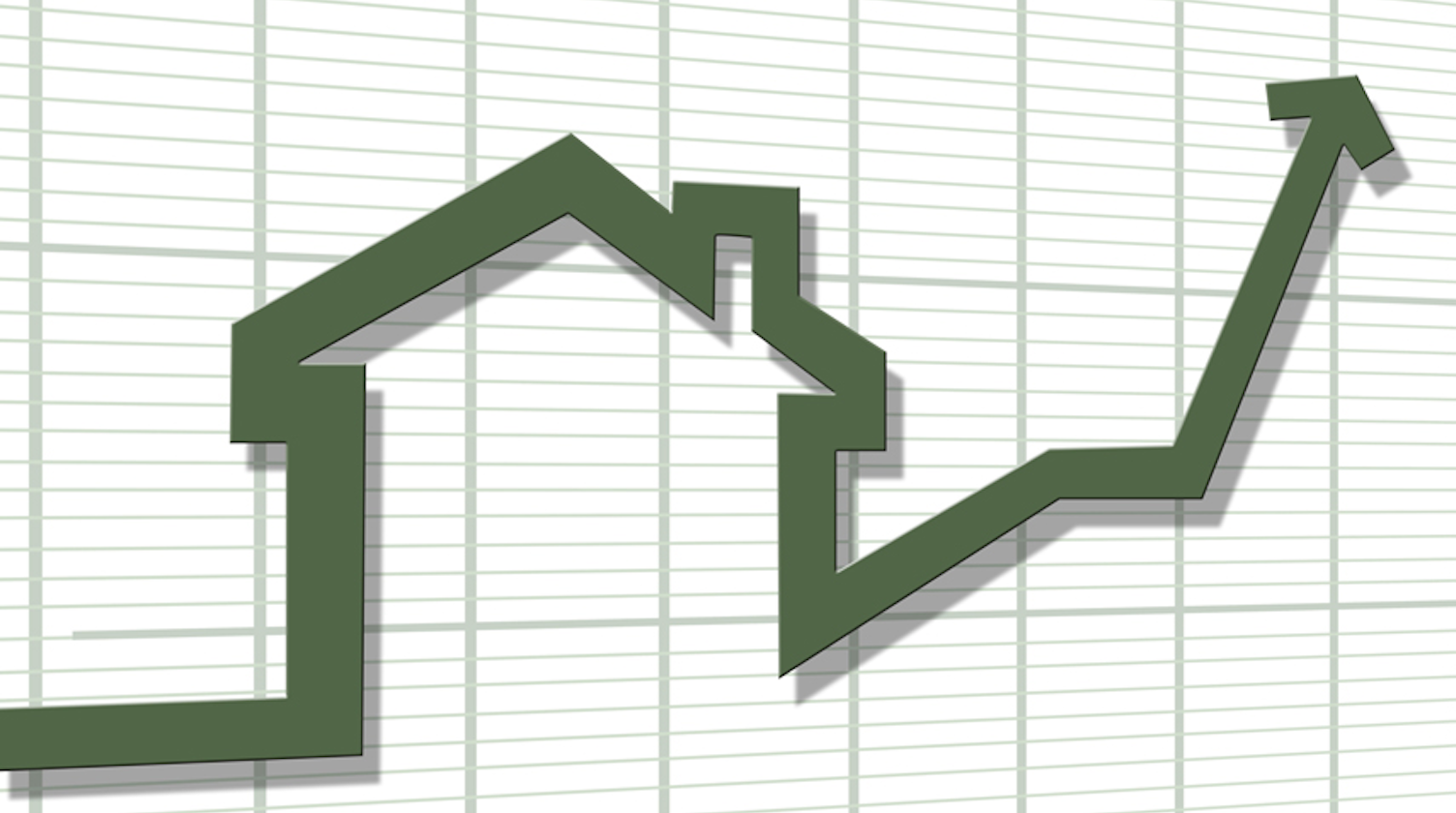 It's a question I often get asked on CKNW radio: "So will Vancouver and Lower Mainland real estate prices just keep rising – or are we in a bubble that is set to pop?"

Well, nobody can predict the future with 100 per cent certainty. But all the indicators suggest that this is not a bubble and that house prices will just keep rising – for the foreseeable future, at least.

What makes me say that? Five key factors.

The British Columbia Real Estate Association says that, for the Greater Vancouver market, a sales-to-active listings ratio anywhere above 22 per cent is a sellers’ market. In January 2015 we saw a ratio of 17.7 per cent, but the following month, it jumped to 25.7 per cent. Advantage sellers.

What this means is that February saw a big jump in bidding wars and homes selling above asking price. With sales set only to increase, this will doubtless be the case for the rest of this spring market, if not the whole year.

With mortgage lenders offering rates that currently seem to be going from rock bottom to even lower, local buyers are suddenly able to afford that little bit more than previously – and listing agents know this and price accordingly. And they can afford to do so. With the previously mentioned inventory as tight as it is, they’re not going to scare away buyers by pushing up asking prices.

So for the short term at least, until interest rates start rising again, this will be a major factor in driving up local residential property prices.

New projections from the Conference Board of Canada say that Greater Vancouver’s economic growth in 2016, 2017 and 2018 will be at least 3 per cent each year, outstripping the 27 other census metropolitan areas (CMAs) surveyed across Canada.

The board said in a report published in March 5: “Vancouver’s economic outlook is positive.”

It added that the Vancouver CMA unemployment rate (currently 5.8 per cent) will fall to 4.7 per cent by 2019, similar to that of Calgary at the height of its economic boom.

Other institutions agree. RBC is similarly bullish about the economic growth in BC as a whole, as reported by REW.ca’s sister publication Business in Vancouver.

With the economy of other provinces and CMAs like Calgary projected to grow at a much slower rate, BC generally and Vancouver specifically are set to benefit with a boost in business activity, greater investment in the city and (hopefully) an increase in average incomes. All of which naturally boosts real estate prices in the medium to long term.

That’s half a million new homes needed in the area to house all those people – and yet housing starts at least over the next few years, are predicted to remain relatively flat, according to the CMHC.

What’s more, Metro 2040 was compiled before the recent dip in oil prices and contraction in growth of our neighbouring oil-rich provinces. Interprovincial migration from BC to Alberta is now dropping rapidly. We’re getting more and more people, and losing fewer and fewer. So by 2019, the 30,000-a-year population growth that Vancouver has been seeing could increase to 42,000 additional people a year, said the conference board.

One of the most discussed (and much-maligned) influences on Vancouver real estate prices is the thorny topic of overseas investors parking their money in our city’s more expensive homes, particularly those from mainland China.

Some BC agents have suggested the trend is focusing increasingly towards investing commercial and recreational (hotel/resort) properties and away from the limitations of Vancouver housing. And that may be true, but it doesn’t mean that foreign investors are going to stop buying up the city’s real estate and pushing up prices. If anything, signs suggest that more and more overseas investors, from an increasing number of countries, will look to perceived “safe havens” such as Vancouver to park their cash.

The Urban Land Institute said in a recent report that “Local money coming out of China and South Korea is set to continue to seek a home in international markets, and to be supplemented in the years to come by pension fund capital from Japan.”

And Canadian Real Estate Wealth recently reported that Canadian real estate markets should prepare for an influx of investors from Russia and Greece too.

The article said, "Dr. Sherry Cooper, chief economist at Dominion Lending Centres, told CREW sister site MortgageBrokerNews.ca that, due to political uncertainty in Russia and Greece, nationals from both of those countries are expected to move their money out-of-country and into the Canadian real estate market."

So it looks like we are not expecting foreign investment to die down any time soon – even if the Chinese economy’s growth doesn't perform as well as anticipated.

Where does all this leave the average Vancouverite? Sitting pretty, if you're a home owner. Positively smug, if you’re a real estate investor. And if you’re a renter – with a limited window of opportunity to get yourself onto the property ladder any way you can while rates are low.

Want some creative and affordable ideas to get into the housing market? See related stories below. 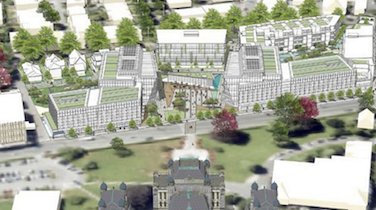 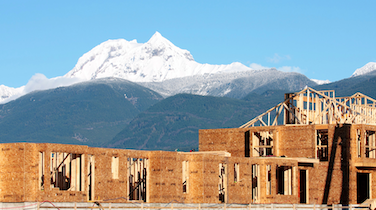 BC residential construction investment up 10.9 per cent year over year to almost $605...