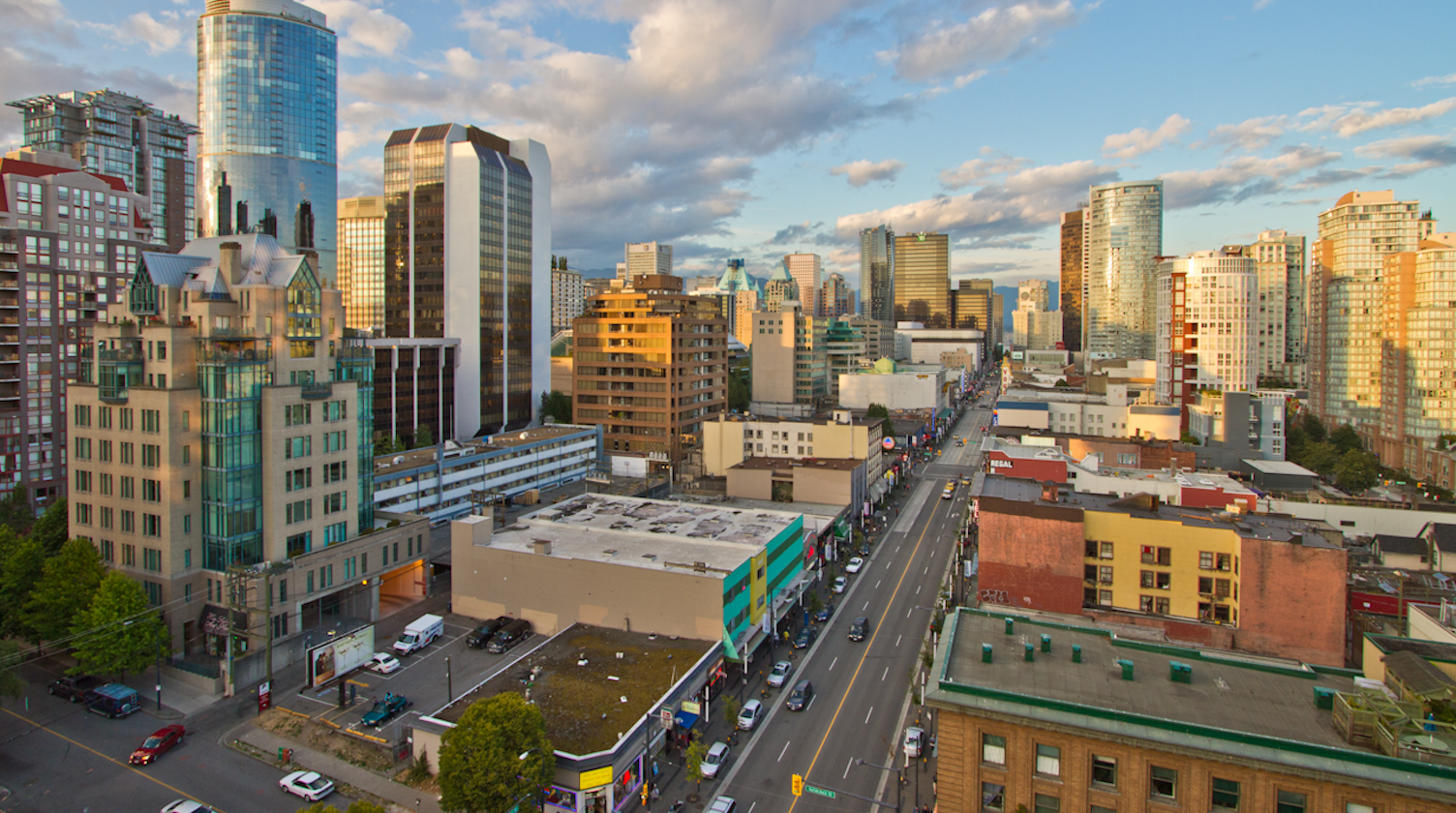 Vancouver's Downtown core is the heart of the city. Surrounded by a number of distinct communities – including the West End, Coal Harbour, Yaletown, and Downtown East, Downtown West is a colourful clash of business and pleasure, residential and retail, high culture and street scene.

Because it is such a central hub of activity, more and more people have been moving into Downtown West, which has seen the development of many multistorey condominium towers scraping the sky. Many of those, in this neighbourhood bordered by Burrard and Carrall Streets, are built on the model that Vancouver has become famous for: street-level low-rise townhouses in front with towers behind.

Downtown West is Vancouver's largest shopping district. Major department stores, including the Bay, Nordstrom and Holt Renfrew, are located in Pacific Centre Mall at the intersection of Georgia and Granville Streets.

Robson Street is a sure bet for shoppers, with everything from big-name stores to independent boutiques.

Seafood, steak, sushi, souvlaki: there's no shortage of dining choices in Vancouver's Downtown core. Robson Street, for example, is lined with eateries, from family restaurants, to pub grub, to high-end gourmet, not to mention a changing roster of mobile street food vendors. There’s a high concentration of award-winning dining establishments in Downtown West, so residents truly are spoiled for choice.

Downtown West is home to some of the city’s best arts venues, from the Orpheum and Queen Elizabeth Theatres to Commodore Ballroom to the Vancouver Art Gallery to the many nightclubs along Granville Street. The Vancouver Public Library Central Branch offers regular programming for the public.

Most downtown condo dwellers have access to modern recreation facilities within their own buildings, but there are plenty of other workout options, ranging from the YWCA to high-end private fitness clubs. Andy Livingstone Park offers sports fields and a skateboard park, while Cathedral Square and Emery Barnes Park offer pleasant green spaces and fountains to escape the city’s hustle and bustle. Sports fans can watch Vancouver’s professional hockey (the Canucks), soccer (the Whitecaps) and CFL (the BC Lions) teams as BC Place and Rogers Arena.

All transit leads to Downtown. The area is connected to virtually every Vancouver neighbourhood and Lower Mainland suburb (including the Vancouver International Airport in Richmond) via the Vancouver City Centre, Granville, Waterfront and Stadium SkyTrain stations, as well as TransLink bus routes that serve the North Shore, Burnaby, Surrey and beyond. The SeaBus takes the direct water route to North Vancouver. Seaplane and cruise ship terminals are also within a short walk in Coal Harbour

Schools and Education in or around Downtown West

As there are no public schools located within the boundaries of Downtown West, students living in the neighbourhood attend these nearby schools:

2CMHC Rental Market Report, Vancouver and Abbotsford-Mission CMAs, Fall 2015. The information is based on the entire Downtown area.

3Statistics Canada, Downtown census data (2011), provided by the City of Vancouver. The information applies to the entire Downtown area. 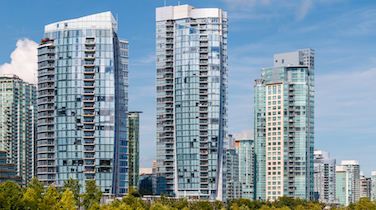 Sitting on the sidelines while you wait to see what the market will do? No, argues Frank...
Next Article 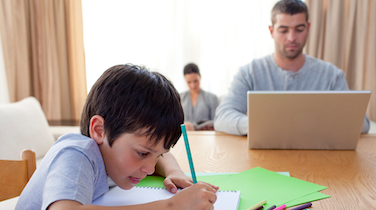