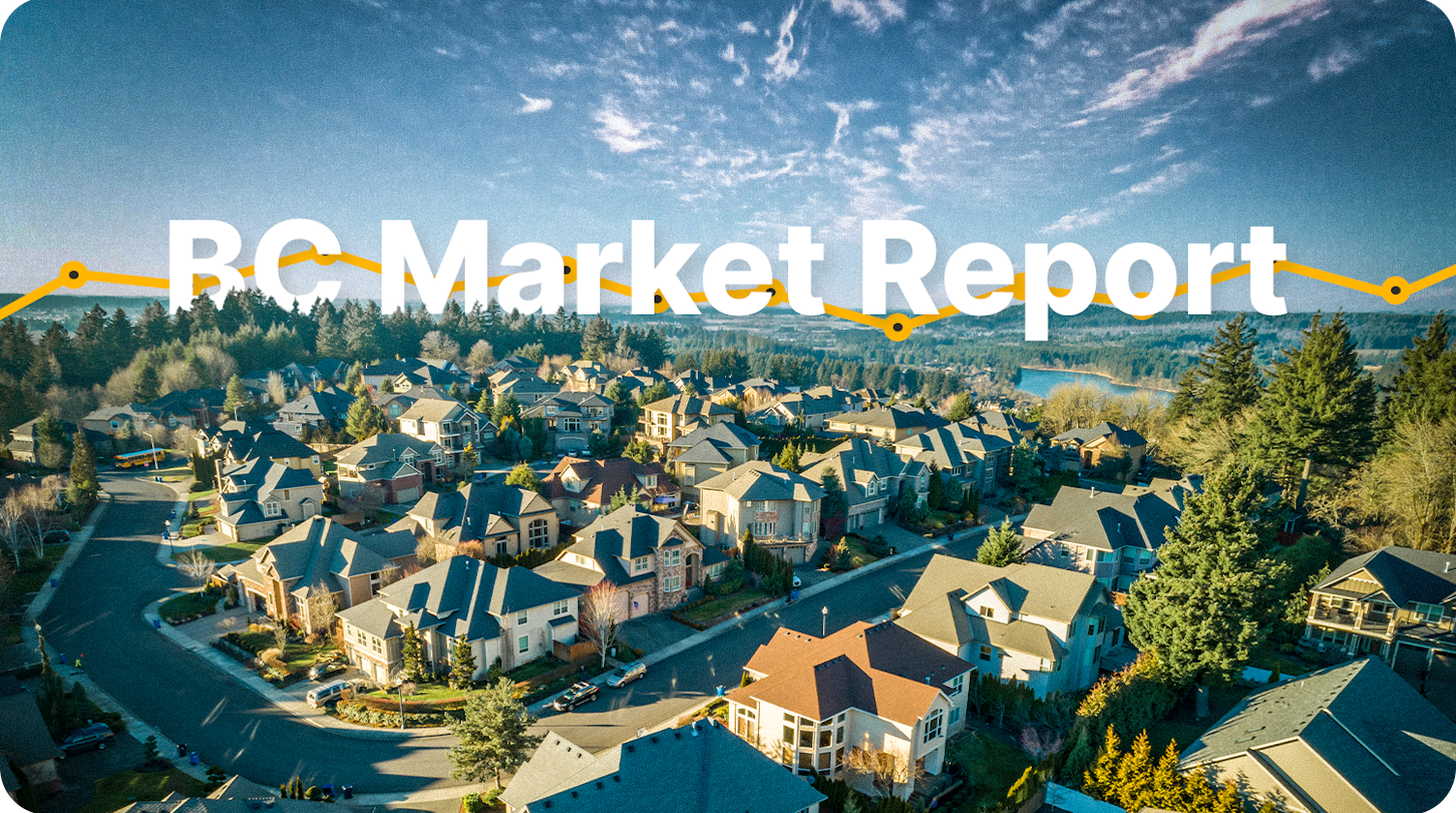 It’s not how it looks.

As the calendar turned to 2023, real estate in British Columbia became a lot more complicated. Having dealt with a City of Vancouver Empty Homes Tax, the provincial Speculation and Vacancy Tax and a provincial foreign buyer’s tax, we were given the gift of a provincial 3 Day Home Buyer Rescission Period, a two-year ban on foreign buyers across Canada and a national Underused Homes Tax (essentially a Canada-wide, empty homes tax for foreign-owned properties).

If your new year’s resolution was more government regulation, you got it! While all these policies really just attack the demand side of the home buying equation, we started the year yet again with an extremely low level of active listings - and so far that’s not changing.

While sales are slow to start the year, we are only two weeks in and - recession or not - buyers are out shopping. Will they find more homes stocked on the shelves as we move through the first part of 2023?

“It’s not what you look at that matters, it’s what you see.”
– Henry David Thoreau 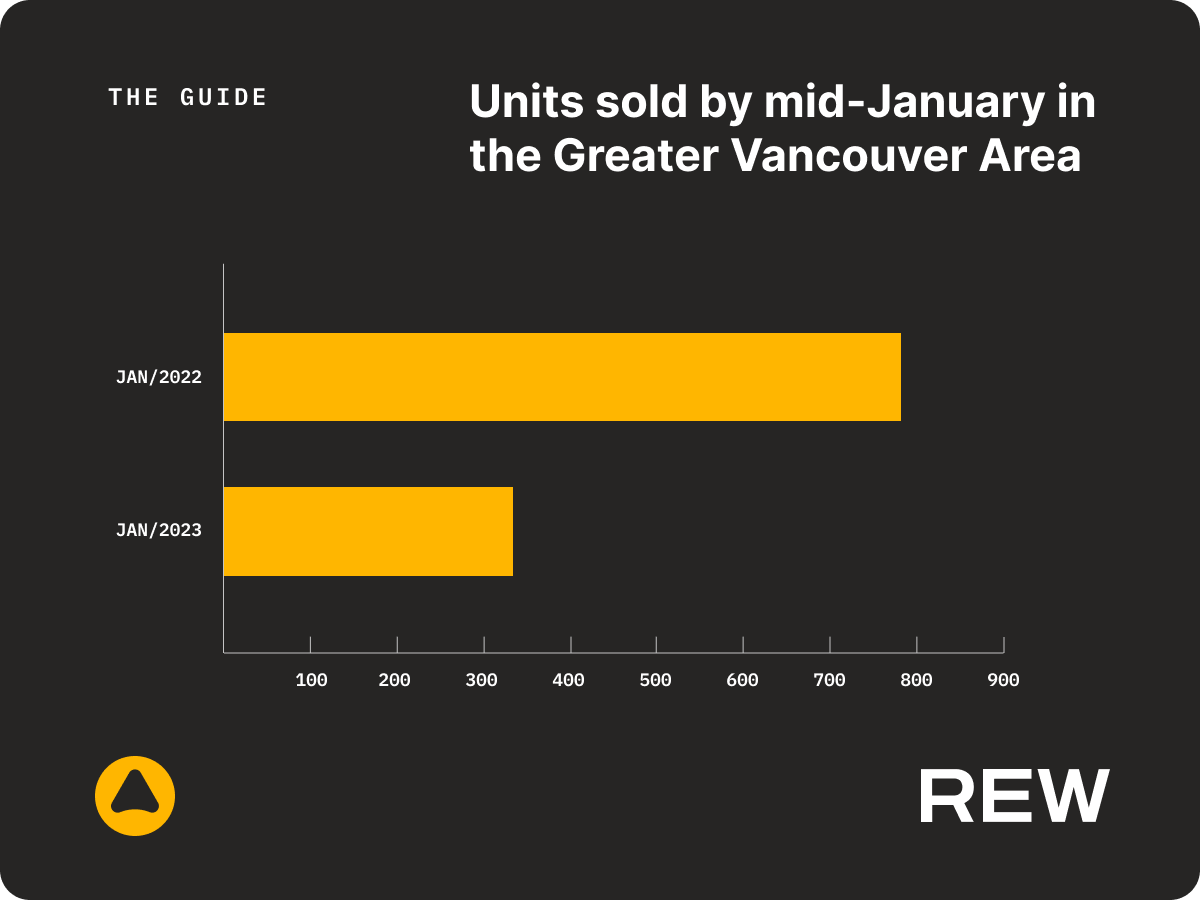 It’s still early, and the number of sales in the second half of January tend to be more than three times what they are in the first two weeks. What’s more, if there is a significant increase in the number of new listings, the number of sales will be that much higher. January 2019 finished with 1,120 sales after a similar start to January this year, so it is quite likely we’ll see similar numbers (if not more) depending on whether sellers come to the market this month.

Judging by the comments of REALTORS® over the last week, open houses have been much busier than the fall, and there have been multiple offers on the limited number of homes that are on the market. After sitting through the last few months of the year, some listings are seeing offers come in, which is perhaps a sign that buyers are adjusting to the new levels of interest rates and that the pent-up demand is starting to get more active. It’s most certainly a sign that sellers may want to jump on an early spring market.

After seeing active listings drop below 7,000 in Greater Vancouver, there are now 7,294 listings. Up, but ever so slightly. A 24% sales-to-listings ratio has helped, but with the few numbers of new listings, it’s not adding much to the well of active listings thus far. 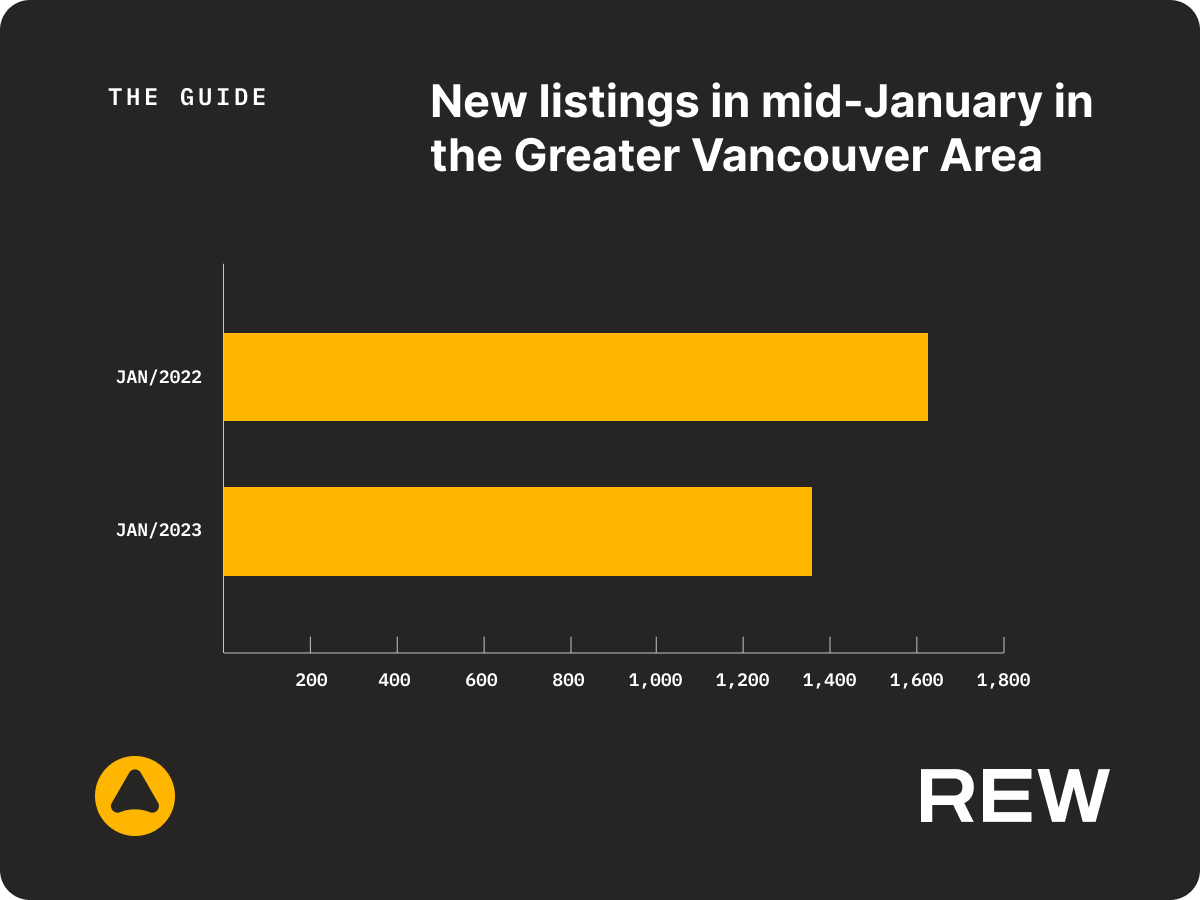 While it is too early to recognize trends in any market, North Vancouver, West Vancouver, and Port Moody appear to be the slowest out of the gate for sales. As of the middle of the month, Port Moody only had two sales – and they were condos. North Vancouver had only seen one townhouse sale. In the case of Port Moody, the available number of new listings is a contributing factor in the low number of sales.

New Westminster is following along the same path for new listings, and as a result that’s holding back sales. Coquitlam is bucking the trend with a higher pace of new listings so far in January, with the condo segment being the larger extent of new listings. Coquitlam City Council started its first meeting of 2023 by sending the Polygon proposal for a massive development out for comment. This development would see 2,835 units built at the Port Moody border, just north of Lougheed Highway, in a similar vein to what Marcon Quadreal is planning to build at the corner of Lougheed and Barnet Highway. Similarly, Port Moody is seeing a bid from Wesgroup to assemble 59 single-family homes for a high-density development.

These two cities are focussing on development – perhaps something others should take note of. And given the lack of listings buyers have to shop from, they can’t come soon enough. 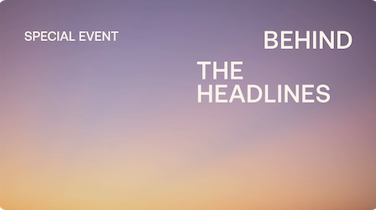