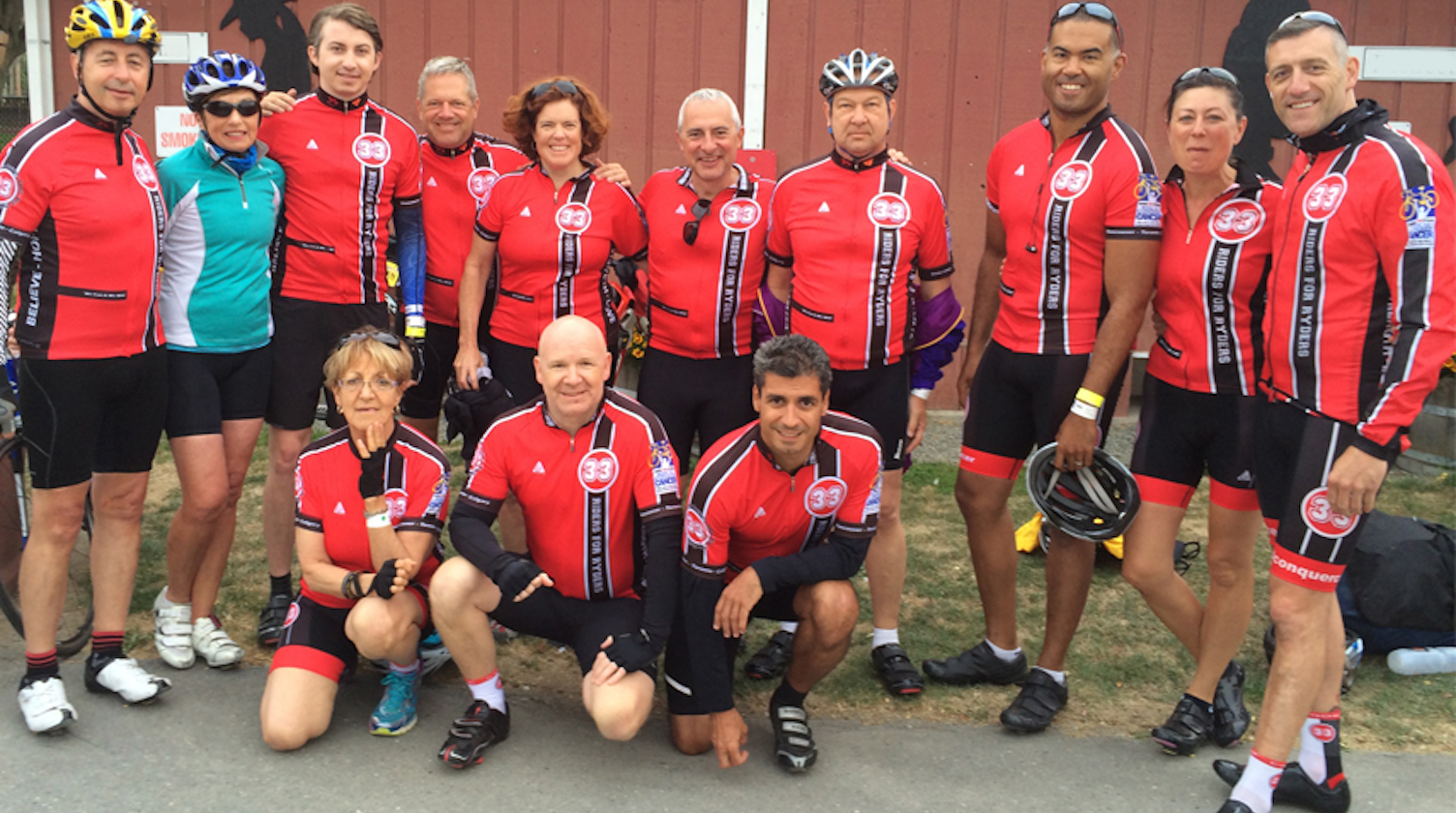 “The vast majority of our business comes by way of referral,” says Peerless. “Referral business is business that you earn. Our goal is to become the trusted advisor of our clients and create a generational relationship.”

Operating since 1983 – and now with 170 agents operating out of offices in Kerrisdale, Yaletown and on Main Street – Dexter’s success is built on relationships.

“We deal with generations of families in Vancouver,” he says. “We have long-term relationships with people who have lived here and owned real estate for a long time, as well as people who are new to the city.”

“That means caring about long-term business relationships with our customers,” he says. “It means a locally owned and operated real estate brokerage. We know the city, we’ve grown up here and we live here.”

While Dexter is one of the city’s largest brokerages, agents pride themselves on personal relationships and local knowledge.

Peerless has been a REALTOR® for 36 years, with a combined management team experience well in excess of 100 years.

It is also about devotion to the business. At a time when more than half of Vancouver realtors are part-timers, Dexter Associates is committed to nurturing the careers of full-time professionals.

“We focus on people building a career in real estate as their primary calling,” Peerless says. “That has always been our culture here. We commit a very high level of training resources to our REALTORS® because we are hiring people selectively on the basis that this is going to be their career.”

Strong support and ongoing training and education are core characteristics of the brokerage, which was founded by Christine Dexter. Kevin Skipworth, Tony Ioannou and Kerrie Everitt (who, along with Peerless, Sharon Wayman and Philip Rodgers form the management team) are also Applied Practice Course instructors, guiding and mentoring new agents as they launch careers in the field.

Dexter Associates focuses primarily on residential property. While they have agents specializing in all Metro Vancouver communities, about 80 per cent of the brokerage’s transactions are in Vancouver West and Vancouver East – that is, in the city proper.

While Dexter Associates is committed to excellence in real estate, a broader dedication to the community they serve is also core to their vision. The brokerage has been recognized repeatedly for its philanthropic initiatives and the funds raised by agents are making positive change in the lives of the people of Vancouver. Support for cancer research – and for families dealing with cancer – is a cause particularly near to the hearts of Dexter agents (see sidebar).

“Over the years, we’ve lost some of our Dexter family to cancer,” says Peerless. “Every person I run into has a cancer experience within their family or among their close friends.”

An avid cyclist himself, Peerless says the Ride to Conquer Cancer allows him and other agents to make a positive contribution to improving and prolonging lives.

“It allows you the feeling of satisfaction that you’re doing something on this issue,” he says. 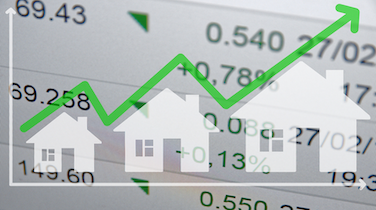 Posted rates could increase in 2017's fourth quarter but discount offered by Canadian...
Next Article 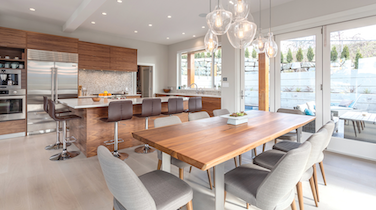 Vision and hard work – that sums up how Lynn Hsu grew a real estate company from one office...